Of Technology and Mythology

1. Santa Claus really doesn’t exist. Because he’s been banned. In Novosibirsk, there’s talk of banning Ded Moroz (Father Frost), Russia’s answer to jolly old Santa from visiting kindergarten classrooms. Parents are protesting the tradition for two reasons. First, children’s delicate psychologies: the big, hairy man in red might be scary. Second, corruption: some kindergarten officials allegedly take bribes to fundraise for Ded Moroz actors. Well, it is the gig of a lifetime. As for parents, great guardians, or gaggle of grinches? 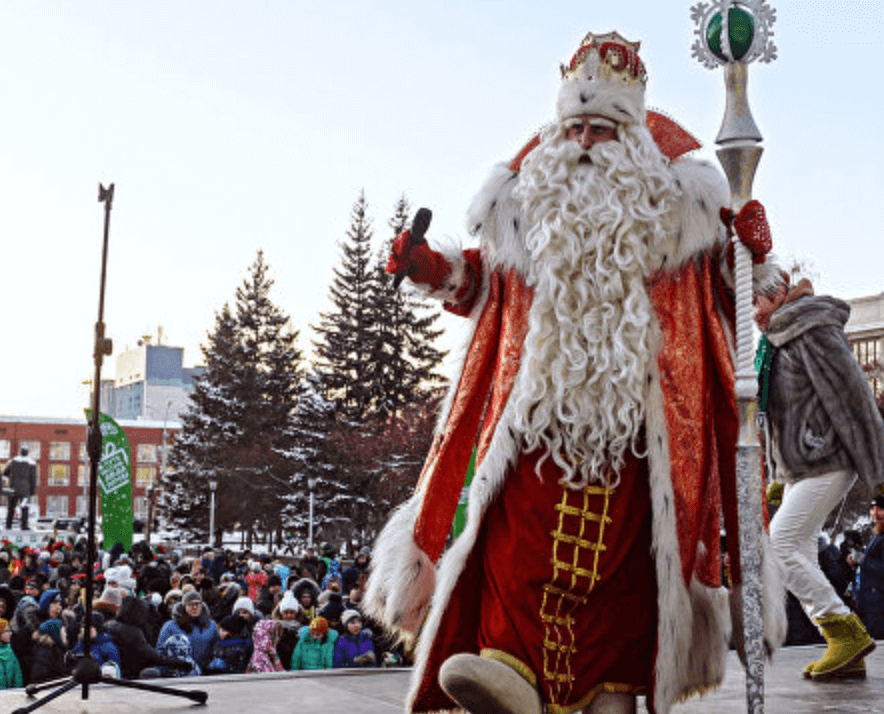 2. Driverless cars are one thing, but can they handle the Russian winter? Yandex, Russia’s software giant and biggest tech company, plans on rolling out a fleet of self-driving taxis. This week saw their first test of driverless cars in snowy conditions, and they put out a video to show that their cars can weather the weather. Yandex says the cars need more work before being released into the wild, but the winter test showed that you don’t always need a driver to get to your destination.

3. Ground Control to Major Tom, your Soyuz is wet, there’s something wrong. A weather satellite being launched into orbit from the brand new Vostochny cosmodrome plummeted into the Atlantic Ocean on Tuesday. The rocket carrying it had been programmed with the wrong trajectory, and the crash is being attributed to human error. But not all is a cosmic failure: in happier space news, Russian cosmonauts may have discovered the first signs of extraterrestrial life. Cue spooky sci-fi music. 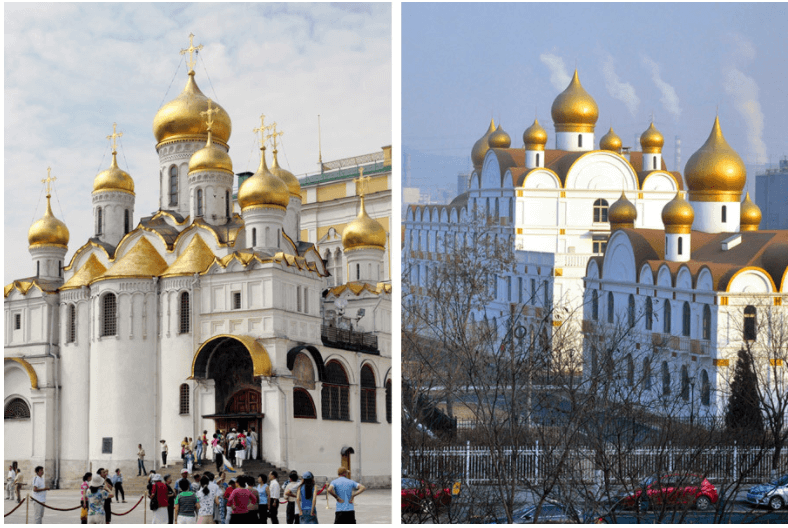 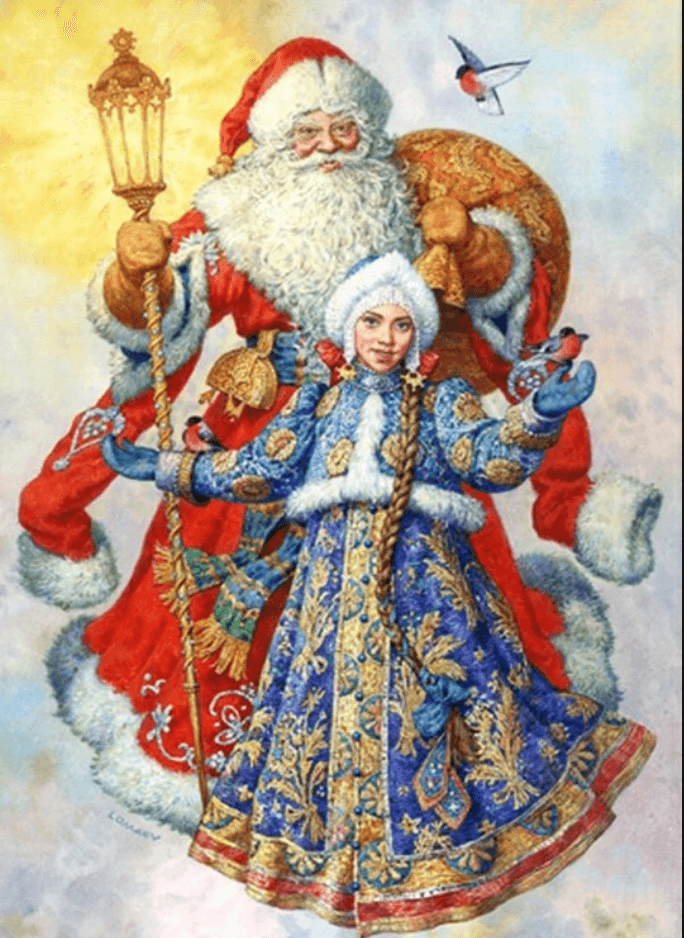