The murder of a poet is always more than a murder.

When a famous writer is brutally stabbed on the campus of Moscow’s Lumumba University, the son of a recently deposed African president confesses, and the case assumes political implications that no one wants any part of.

Brought in to oversee the local militia investigation, Pavel Matyushkin soon realizes that not all is what it seems, that there are hidden forces at play in this case, both in the government and in the shadowy world of organized crime.

In this fourth installment in the Matyushkin Case Files, the dogged detective uncovers not just sordid crimes and petty jealousies, but also a dark and little-known chapter in Soviet history – what happened to the hundreds of thousands of soldiers crippled in the Second World War.

The result is not only a page-turning mystery full of compelling characters, but one that reveals important historical events largely forgotten.

From the author of Murder at the Dacha, The Latchkey Murders, and Murder and the Muse comes this page-turning mystery rich in historical detail and compelling characters.

Alexei Bayer is a New York-based author, translator and, by economic necessity, an economist. He writes in English and in Russian, his native tongue, and translates into both languages. His short stories have been published in New England Review, Kenyon Review, and Chtenia. Murder and the Muse is his third novel. 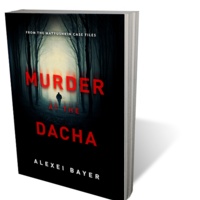 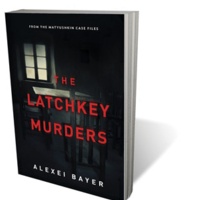 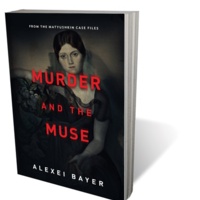