How long have you been doing photography? What style or genre most interests you? I have een taking photos for about 12 years. My favourite genre is photojournalism

Can you give us a short description of your city? Where is it located? What is it famous for? Tomsk is a Siberian city, about a four-hour plane journey east of Moscow. It was founded in 1604. It's famous for its architecture and universities. Wooden architecture is the hallmark and highlight of the city. Truly, it's a treasure on a global scale. The six universities are crucial city landmarks, and Tomsk is has one of Russia's highest student populations.

What is something about your city that only locals would know? Up until 1925 Tomsk was the capital of a very large region that included Altai Krai, Kemerovo, Novosibirsk and Tomsk Oblasts and a part of Krasnoyarsk Krai. In 1903 the Transsiberian Railway came into operation, but it did not go directly through Tomsk, which turned it into a provincial city. One legend has it that the reason Tomsk was bypassed was because local transport workers bribed railway planners to exclude Tomsk, but the reality was far simpler: if the railway had included Tomsk, it would have been 100 kilometers longer.

Lenin Avenue is the main promenade of the city and something of a vanity fair. It's the street of first meetings, meetings with friends, first kisses and weddings. It's also the street where you grab a bite to eat between classes or worry before exams. It's a street of bicycles, prams and motorcycles. It's a street of old women selling flowers and of street musicians. It's a street of churches, monuments, cold feet and cafes to go to after the theatre. It is the Nevsky Prospekt, Broadway and the Champs-Elysees of Tomsk.

Which places or sites are a must for someone to see if they visit your city? You must see Shishkova Street, Kuznetsova Street, Tatarskaya Street, which have the highest concentrations of wooden architecture. Also, there are very beautiful university buildings. Lagerny Garden is a favourite place to walk with children and one of the main wedding cortege targets. 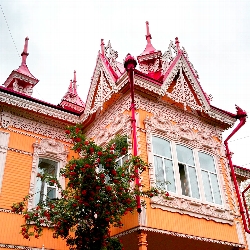 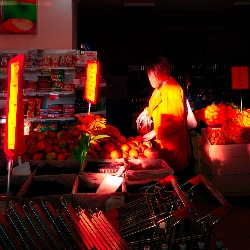 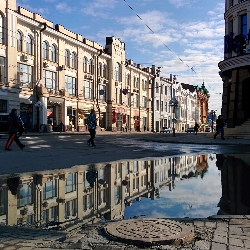 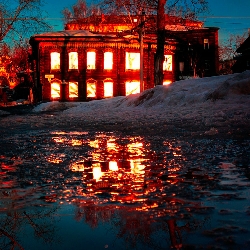 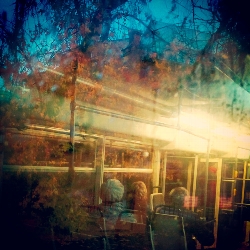 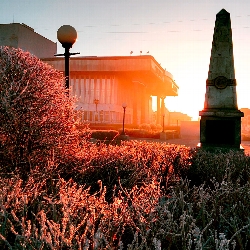 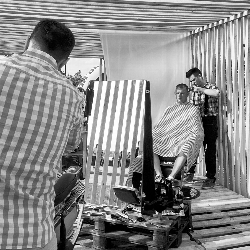 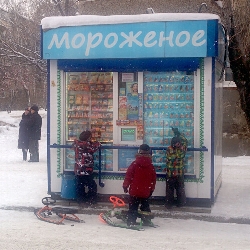 2002
Chechen rebels seize the House of Culture theater in Moscow, taking some 700 hostages. Demand an immediate Russian withdrawal from Chechnya. Three days later, all 42 terrorists and 120 hostages die in the government assault.

1958
Boris Pasternak was awarded the Nobel Prize for his novel Dr. Zhivago

A Walk on the Wild Side (of Russia)