Viral Videos of All Stripes and Sizes

Is This What the Kids Do These Days?

1. The adults are trying to appeal to the youths, and, as usually happens in such cases, the result is amusing. A local Russian media company just dropped a new music video, “Oi, come to the ELECTIONS!” The video features singing and dancing pensioners, rapping youth, and uncomfortable-looking cadets, all for the purpose of encouraging young people to vote in the Russian presidential elections, which will take place on March 18. These videos are nonpartisan, but they aren’t immune from controversy: one widely-shared advertisement portrays a post-election world in which middle-aged men are asked to enlist, children beg parents for millions of rubles, and families must adopt gay people when their partners dump them. Will it be better at encouraging the youth to vote than it has been at riling them up? Unclear.

2. Leonardo DiCaprio may have gotten himself into a bit of hot water. Or rather, very cold water. After Leonardo DiCaprio made a video about climate change in Oymyakon, a Russian town known as the coldest inhabited place on Earth, local kids made a response video. In this video they challenge Leo to come to Oymyakon and dump a bucket of water on himself, which they promptly do themselves. Leonardo DiCaprio may be famous for doing extreme stunts, but something tells us he wouldn’t be too hot about this idea (despite his Russian roots).

3. Art imitates life, life imitates art, and video game clips are being broadcast as real life war footage. One of Russia’s state television channels, Channel One, recently aired a segment honoring a hero who died in Syria, interspersing it with footage of the Syrian war. The problem was, not all of it was from Syria (or anywhere else on Earth): one internet user noticed that two very short clips were from the computer game Arma 3. Channel One clarified that editing snafu  was “accidental”: maybe someone just needs to get their heads out of the (Arma 3) clouds. 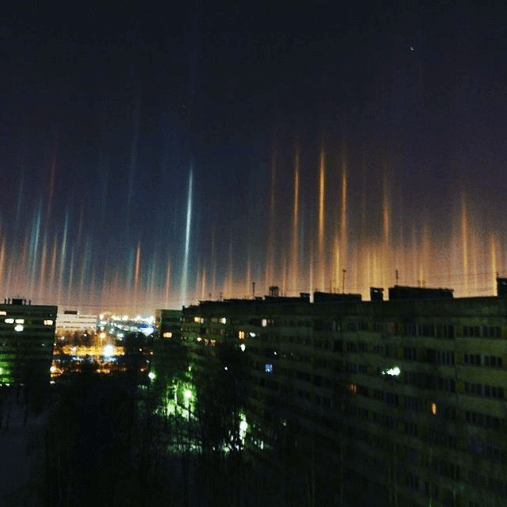 “Oi, come to the elections, let’s go vote! Who if not us will pick our president?”

—The very endearing pensioners of the “Oi, come to the ELECTIONS!” music video