1. Ethno-pop music, elderly Russian women, and shoot-em-up video games may be an unlikely mix. But the Buranovskiye Babushki, second-place winners of the 2012 Eurovision Song Contest, make the miraculous come true in their latest musical project, a commercial for Mortal Kombat. The Babushki watched scenes from the film to prep for their mash-up. Their verdict: Russian folklore heroes could do it better.

2. May Day parades traditionally feature labor unions and interest groups ranging from communists to supporters of United Russia to nationalists. Some groups get rowdy, but it’s not always the ones you’d expect: at this past Monday’s parade, among the leftist activists detained were also 19 vegans. It may have been the “Animals aren’t food” poster that got the police involved, but their unfurling of a rainbow flag was the more likely provocation.

3. A Russian frog smuggler quit his taxi-driving job in Moscow to capture poisonous frogs in Colombia. Then, he was kidnapped by an armed insurgent group. Then, he made a daring escape by grabbing a gun, firing on his captors, and fleeing into the forest, “like Rambo.” He’s still at large in the Colombian jungle. It’s one of those fact-is-stranger-than-fiction tales.. 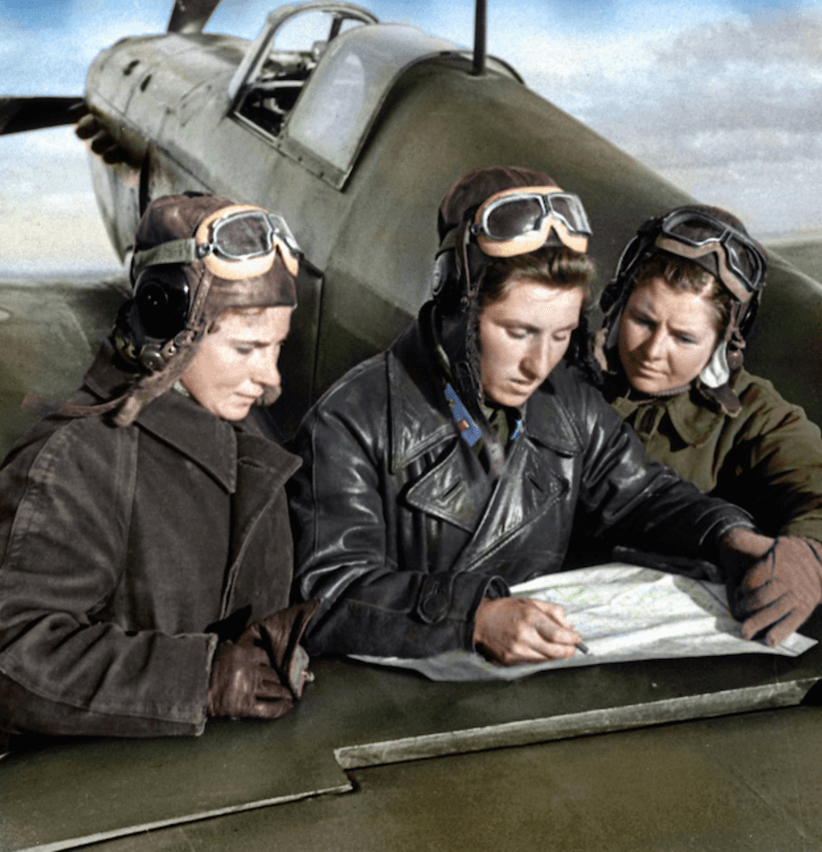 “I knew that there was a video game. For the longest time, I didn’t understand what children meant when they screamed, ‘Back-back-forward-forward-X!’ I thought, ‘Isn’t that how a crab moves?’ It turns out to be a deadly blow.”
—One of the singers of Buranovskiye Babushki on the phenomenon of Mortal Kombat. She now not only knows about the video game, but also about the movie, having just recorded a commercial for the Russian broadcast of the film.