1. The Russian landscape has statues to literary figures, past rulers, and now, the inventor of one of history’s most murderous weapons. The seven-meter, $538,000 monument to Mikhail Kalashnikov, the inventor of the AK-47 assault rifle, went up in Moscow on Tuesday. Here’s what ordinary Russians attending had to say about the unveiling, with opinions ranging from praise of the hero who brought Russia many victories, to lamenting that people weren’t asked their thoughts in advance, to a lone protester who was detained for his anti-militarist views. 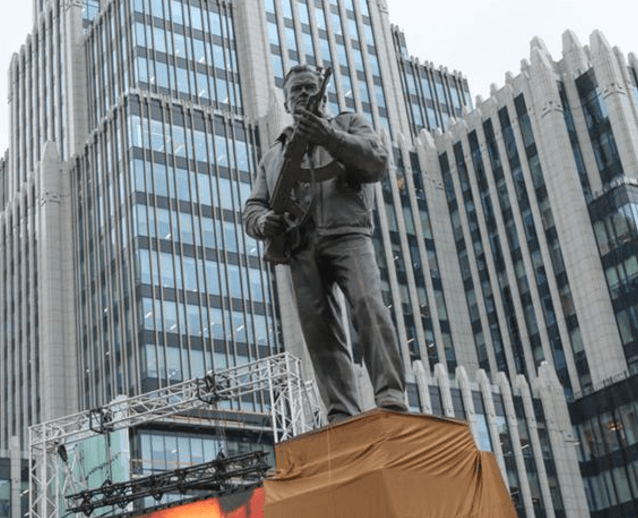 2. There are the heroes who win wars, and then there are the ones who prevent wars. The latter usually get less attention, as was the case with Stanislav Petrov. While an officer at a nuclear early-warning center in 1983, Petrov received data suggesting a U.S. missile launch and correctly interpreted it as a false alarm. His decision possibly averted nuclear disaster, but was kept secret for a decade. In a second instance of belated recognition, which his family attributes to his gentlemanly modesty, Petrov died in May but is only now being memorialized for an act that saved millions of lives.

3. More movie mayhem (missed last week’s horrors? Dive back in time): a new comedy-drama about the death of Joseph Stalin might be purged. The Russian Culture Ministry has requested an advance copy of the film for review, saying they’ll ban the satirical film if it seems likely to offend some Russians’ feelings. Russian Orthodox extremists have threatened movie theaters based on the movie Mathilde, which they decry for its portrayal of Nikolai II, and officials fear a similar response by Russian communists to the film about Stalin. Plus, it could be a Western attempt to “blacken Russian history,” one official worries. 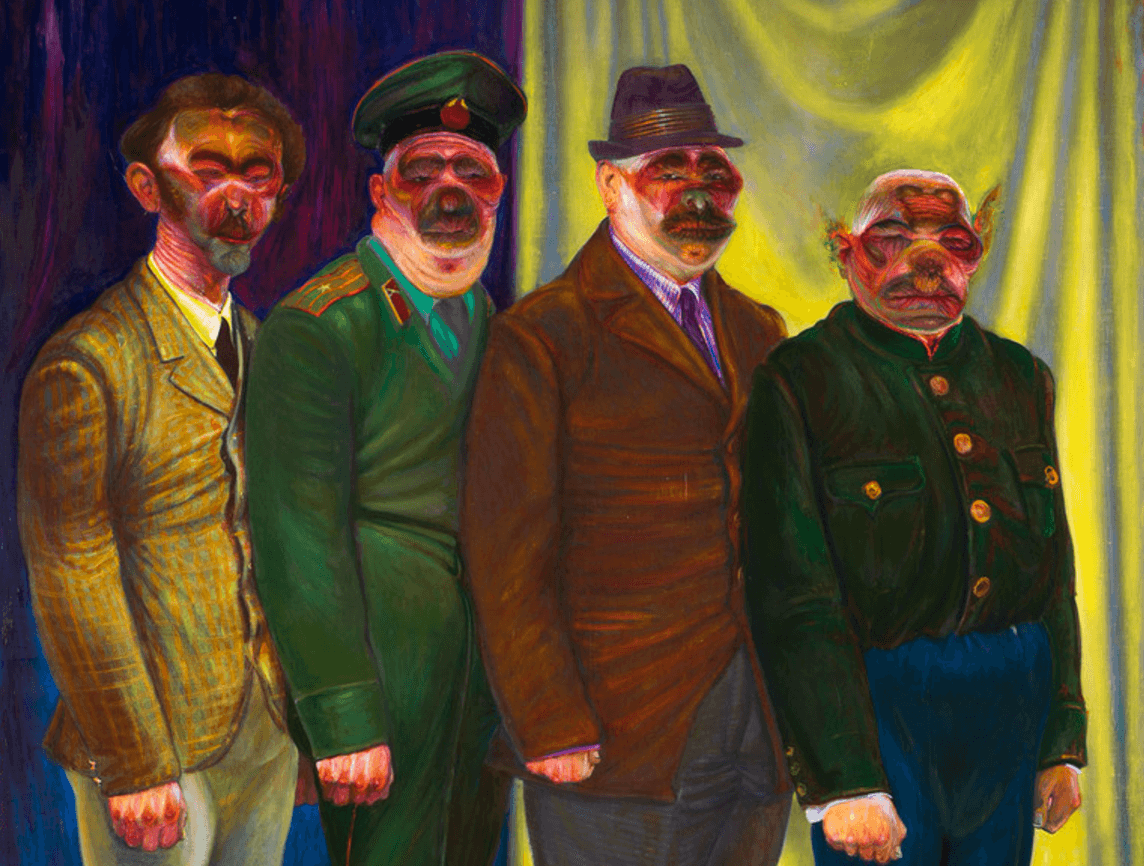 "I felt like I was sitting on a hot frying pan….Twenty-three minutes later I realised that nothing had happened. If there had been a real strike, then I would already know about it. It was such a relief."
—Stanislov Petrov on his crisis-averting decision not to report what looked like a US missile launch in 1983. It was later concluded that reflecting sunlight had been identified as the engines of the missiles.