1. June 6th is Pushkin’s birthday, which is also celebrated in Russia as Russian Language Day. On the Russian language, Prime Minister Dmitri Medvedev marveled at its being alive and ever-changing, but also stressed the need to preserve its beauty and purity. If you’re more interested in the Pushkin side of the holiday, check out this photo gallery or take this quiz to test your knowledge of Russia’s favorite poet. Want to test your Pushkin smarts in Russian? There’s a quiz for that, too. 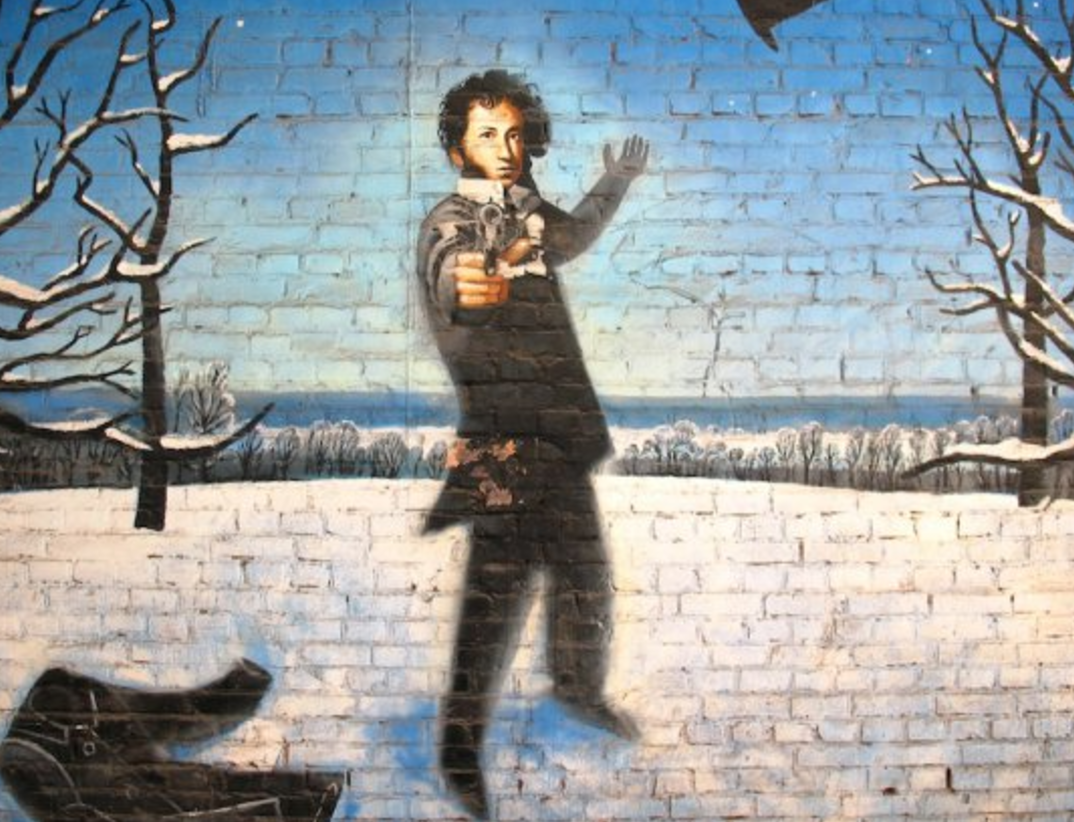 2. Renowned Russian filmmaker Alexander Sokurov has been recognized by the European Film Academy with a Lifetime Achievement Award. Some of the most celebrated works in his lifetime of achievements include Russian Ark, which explores Russian history in a one-take journey through the Hermitage Museum, and his trilogy of films about power focusing on Hitler, Lenin, and Emperor Hirohito. The “European Oscar” he has received celebrates his unique contributions to directing, dramaturgy and cinematography.

3. In a feat not so likely to win any awards, NBC journalist Megyn Kelly had a tough time with Russian interviewees this past week. First there was the state-run news executive criticizing allegations of Russian interference in the 2016 U.S. election – Kelly referred to him a “broadcaster,” perhaps accidentally implying that he had no stake in that particular party line. In her subsequent powwows with Putin, the president deflected, denied, and accused her of hysteria to derail the conversation about hacking. For a first assignment on a new network, Kelly didn’t get a walk in the park.

"Of course, language is a living organism and it changes, but it is important to preserve its beauty and purity. We have paid serious attention to these issues."
—Prime Minister Dmitry Medvedev's remarks on the Russian language to mark Russian Language Day.