A Purr-fect Prophet, a Flashing Flashmob, and an Imaginary Island

1.  Picking brackets just got a whole lot easier, at least when it comes to this summer’s World Cup. The Hermitage Museum of St. Petersburg has chosen Achilles, a deaf snow white cat, as its Official Oracle of the World Cup. Achilles, a veteran seer, will choose between two bowls of food, each with the flag of a competing country on it. A paws-itive response from Achilles is sure to guarantee the favored team a win, leading to the question: how is the museum (not to mention FIFA) ensuring that Achilles won’t be bought off? 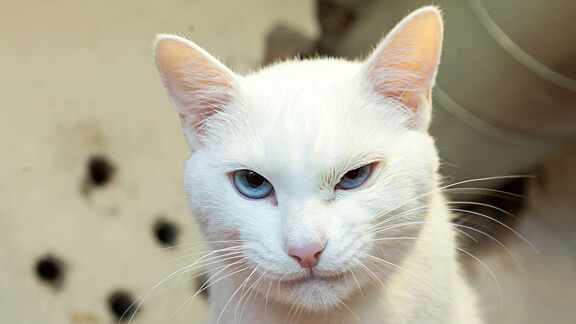 2. Putin is a middle-of-the road candidate. At least, he was for a night. Over 250 drivers gathered in the city of Khabarovsk to create a portrait of Putin with their cars. They only had enough for half of his face, but still, the result is impressive. The organizers were quick to note that this in-car-nation of Putin had nothing to do with the upcoming election (which, by the way, is Sunday). In other words, don’t take this as their hint for Putin to hit the road. 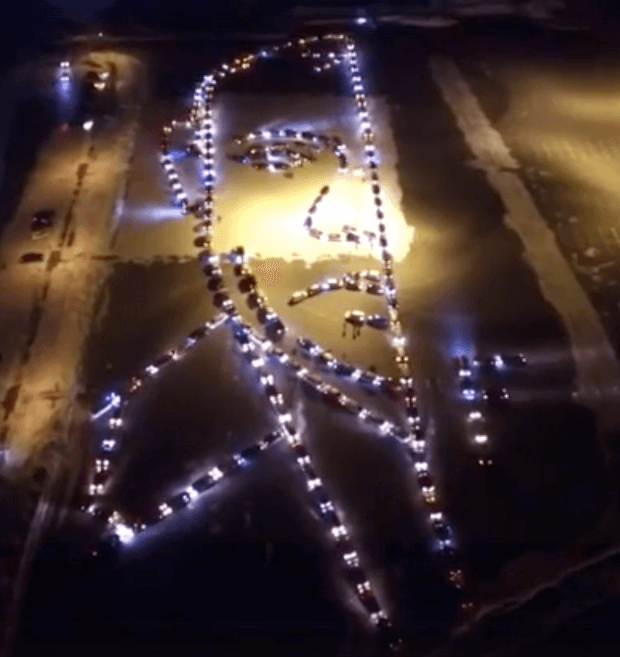 3. What’s the problem with passports from the Kingdom of the Free Island of Aspi, a small Pacific nation? Well, said small Pacific nation doesn’t exist. That didn’t stop four Russians in St. Petersburg from selling Aspi passports and driver’s licenses to undocumented foreign workers for 15,000 to 100,000 rubles (about $260 to $1,750). They’ve been doing this for three years, even winning a court case when the court could not prove the Kingdom of Aspi didn’t exist. The four were recently arrested, and it’s likely that any hopes of deportation to their “home” country are just aspi-rational thinking.

“His character traits include a tendency to choose, to analyze… suggesting that he can foretell anything.”

—Maria Khaltunen, assistant to the General Director of the State Hermitage, explaining why Achilles the Cat makes a good oracle.

A look at the cats that guard one of the world's great museums.