Can you give us a short description of your city? Where is it located? What is it famous for? Tver is located at the junction of three rivers: the Volga, Tmaka and Tvertsa. During the time of the Tatar-Mongol Yoke, under Prince Mikhail Tversky, Tver was the capital of the middle Russian lands. It was a strong, fortified city where various crafts thrived. During the uprising of Ivan Kalita, the city was destroyed, and it never regained its previous greatness.

Today, Tver is a typical oblast capital, a statistically average provincial Russian city with very nice architecture. The city has a unique, radial street plan with round public spaces, which in itself is a monument to city development. It was bequeathed to us by Catherine II. On her personal directive, the city was rebuilt by her favorite architects after a huge fire in the eighteenth century. Tver stretches along the banks of the Volga river, giving the city a sense of spaciousness and width.

What is something about your city that only locals would know? Tverichi [that's the name locals have for themselves] love to give their buildings and monuments nicknames, for example:

Tver has many rivers and bridges and there is the tradition here, on one's wedding day, after registration at ZAGS, for the groom to carry his bride in his arms across all seven bridges. When this is taking place, all passing drivers will slow down and honk, cheering the groom on. Traffic slows to a crawl on the bridges and everyone expresses great empathy for the young man. No one hurries, waiting for the husband to get his wife to the end of the bridge.

Tver is located at the confluence of three rivers: Volga Tmaka and Tvertsa. The Tver sign meets and greets everybody at the pier, where large cruise ships moor up. 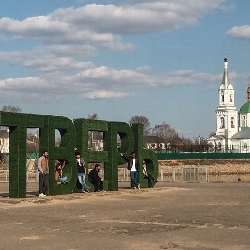 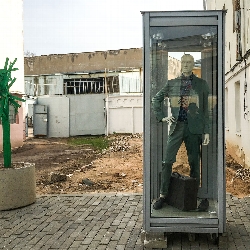 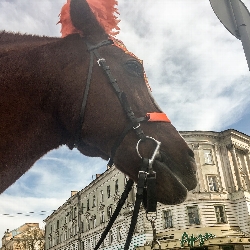 Women talking on the bench against the backdrop of a Chinese style gazebo. 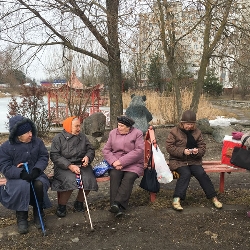 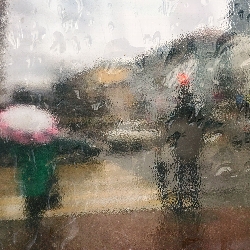 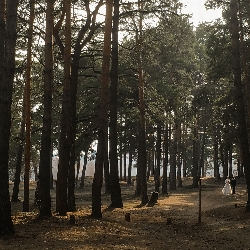 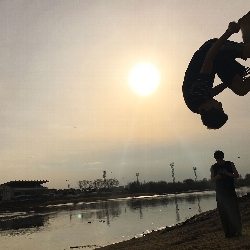 On the way from Moscow to Tver one can find a taxidermist and buy a hedgehog, fox or elk. 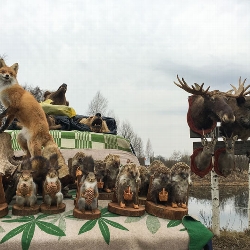 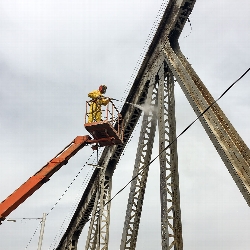 This is a courtyard of my childhood. There is nothing special in it, the usual courtyard. I was surprised to find a familiar bench, where at the age of 12, I chatted with a boy from my class after he carried my bag. And a couple of teenagers who are just having a nice conversation with each other, enthusiastically looking at a smartphone. Already on a new bench of the new generation. 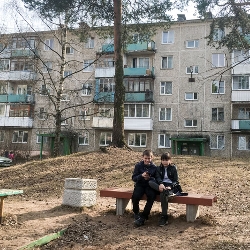 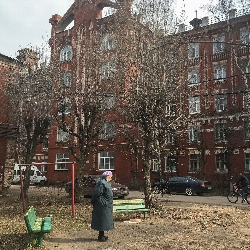 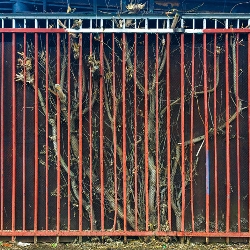 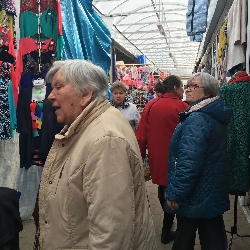 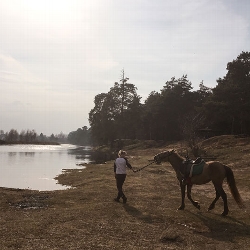 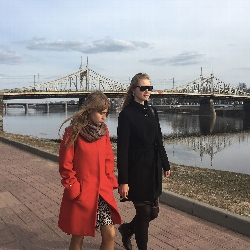 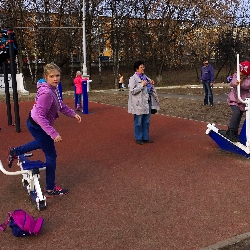 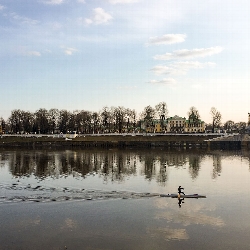 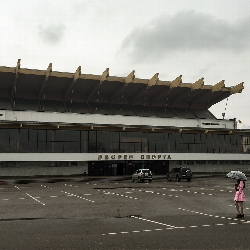 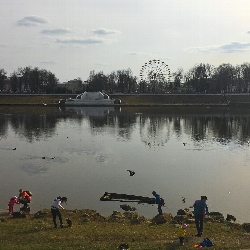 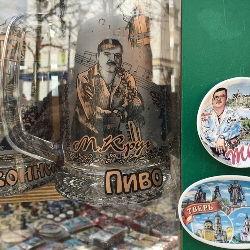 Tver has own "Oscar," he stands in front of the cinema "Star." This year local social networkers joked that they would send their Oscar to Leonardo DiCaprio, if he did not win for his role in "The Revenant" 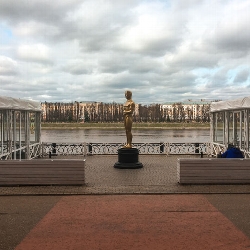 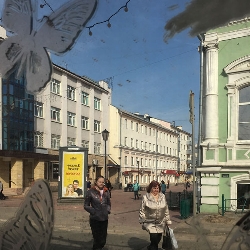 From Fairy Magic to Retirement Planning

Baby bears, cats in debt, and other fuzzy victories

Moskvarium: Making a Splash at VDNKh