How long have you been photographing? What sort of photography most interests you? I became interested in photography when I was 18, while studying in art school. I surrendered to the influence of a girlfriend and began visiting a photo studio. Photography has allowed me to be more free in my compositions than in classical painting. I began by shooting on a Zenit-E, which I borrowed along with some expired film. After my studies I found work in the oldest and best known photo salon in Saratov. There I was able to work in various genres and learn every stage in the creation of an image. I photographed in wide and medium format film, developed, retouched, and printed, all by hand.

Can you give us a short description of your city? Where is it located? What is it famous for? Saratov is on the right bank of the river Volga. The name has Turkic origins and translates as "Yellow Mountain." But there are no mountains here, just hills, which have their own names: Falcon's Mountain, Bald Mountain, Cherry Mountain... The city's crest has three sterlet on it. These are fish of the sturgeon family, which previously were rather numerous in the Volga.

Not far from Saratov is the place where Yuri Gagarin, the world's first cosmonaut, came back to Earth.

Almost every resident of Saratov has a dacha – in the city, on its outskirts, or on the Volga. It is a very small piece of land with a summer house. We live in our dachas all summer, raising berries, vegetables and fruits... to get ready for the long winter. Anyone who does not have a dacha, but has a boat, spends the summer in a tent on islands in the middle of the Volga. They catch fish, then salt and dry them. Dried vobla is a favorite appetizer to eat with beer.

Which places or sites are a must for someone to see if they visit your city? One must visit Kirov Prospect, the city's main pedestrian street. Or stroll in the evening along Cosmonaut's Embankment. You can also rent a boat and sail in the channels between the Volga islands. 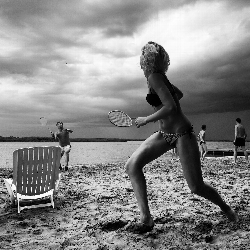 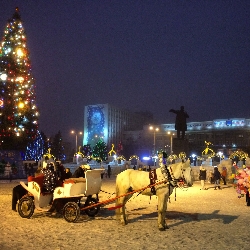 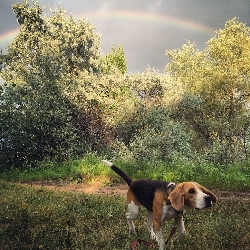 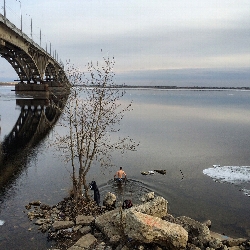 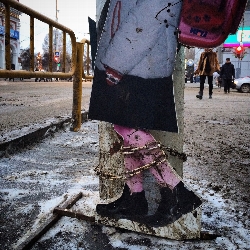 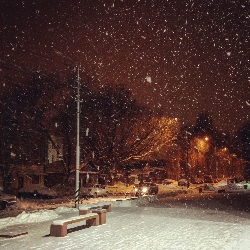 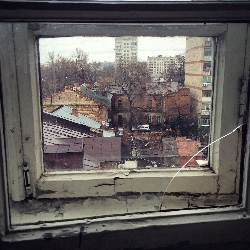 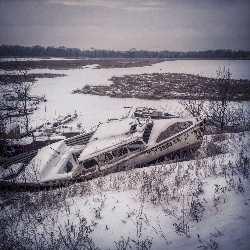 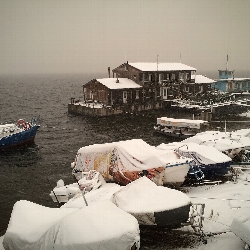 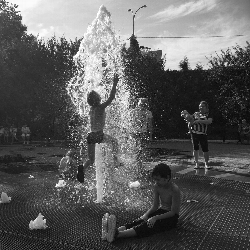 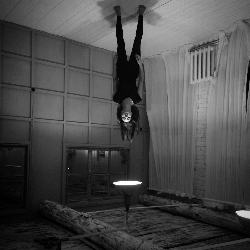 1941
Russian counterattack in the Battle of Moscow begins on the Kalinin Front. After two days of little progress, Soviet armies retook Krasnaya Polyana and several other cities in the immediate vicinity of Moscow. Nazi forces go on the defensive for the first time.

1931
Cathedral of Christ the Savior exploded.

Prizes, spies, and kasha for all

Little Big: Where are they now?

Ancient Peoples of the Russian Steppes