1. All hail Veishnoria! In preparation for the Zapad 2017 joint military exercises later in September, the militaries of Russia and Belarus will be facing off against three fictional Western countries called Veishnoria, Vesbaria, and Lubenia. Inhabitants of Western Belarus have gotten creative in response to Veishnoria’s imagined incursion on their territory, some inventing a flag, currency, national anthem, and state seal for the nation, and at least 6,000 applying for a Veishnorian passport. 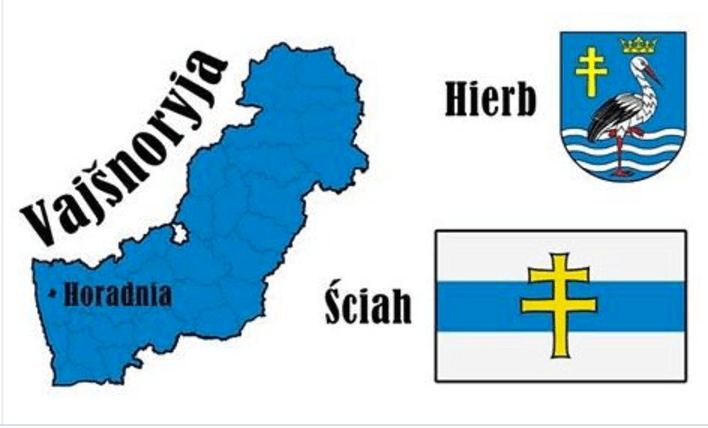 2. Forget building a highway through the cosmos and paving over Earth, Hitchhiker’s-Guide-to-the-Galaxy style. In the Nizhny Novgorod region, a homeowner returned to her property after spending time in the city and found a spanking new road paved straight across the premises, with half of her house in disrepair or just plain missing. Local administrators are skeptical and say they’ll have to check it out. These days, you’ve got to let Vogons be Vogons.

3. The start to another school year: get ready for math, science, history, and...propaganda? In the Krasnodar region, Russian education officials are requiring schools to hold five-minute information sessions for all students to discuss what they’ve seen on state-run Channel One. Discussion topics include “Glory to Russia,” “News of the Week,” and “We Live in the Kuban.” It may be a good way to learn about current events, but some think it breaches Russia’s law against propaganda in school. 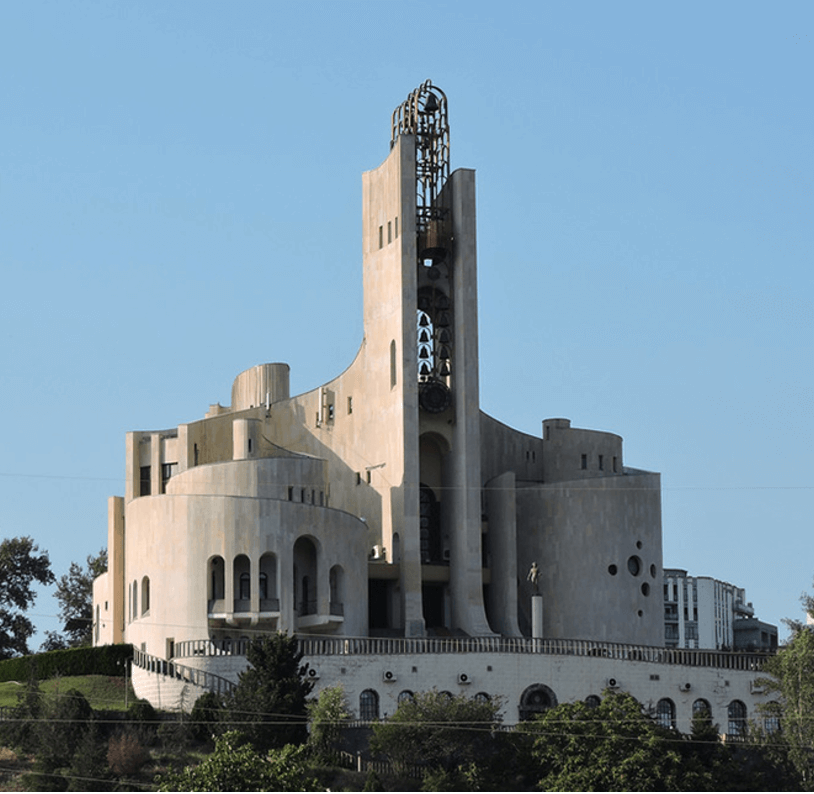 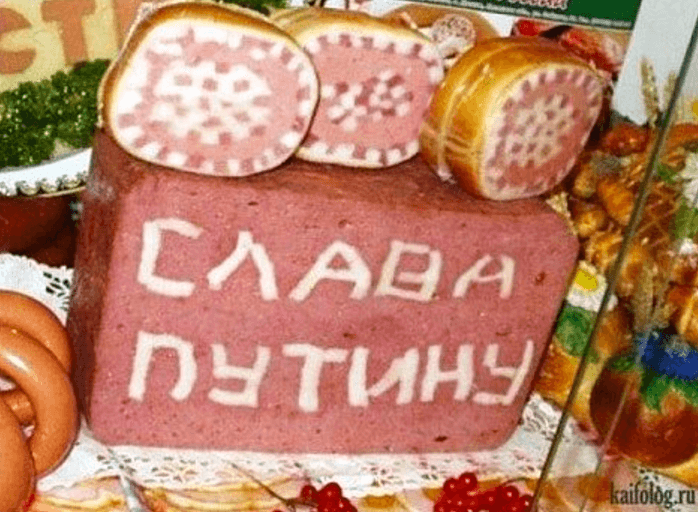 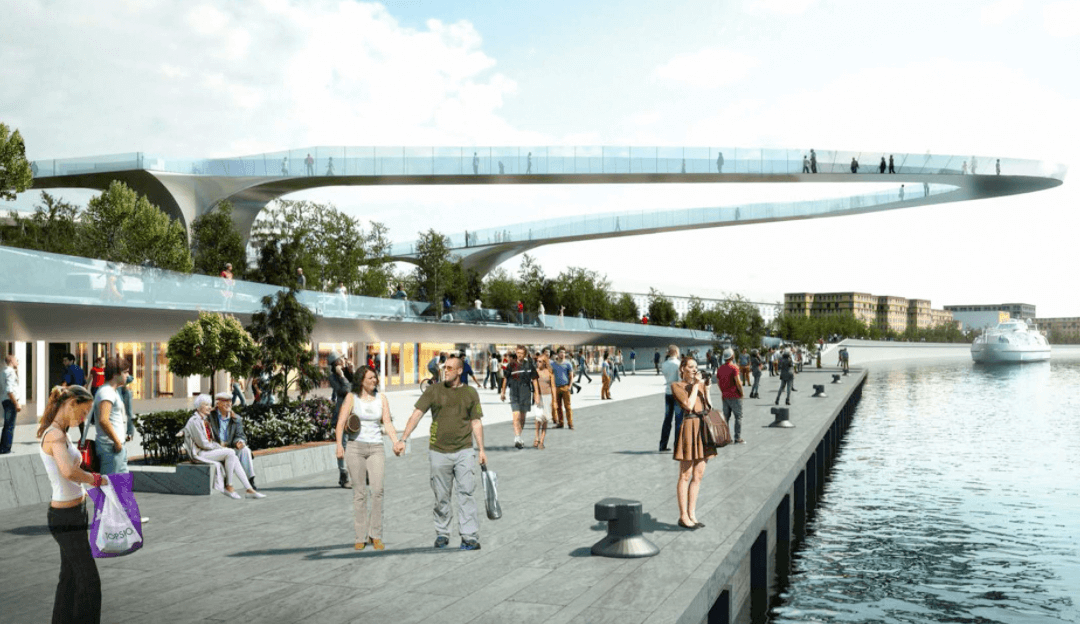 “It was difficult not to see it.”
—An official at the local office of Russia’s State Registration Federal Agency, commenting on the visibility of a house that was partially destroyed to build a highway.

Diving and Driving into Summer Holidays

Annihilating Mariupol: When is it a War Crime?

Putin and Medvedev as Na'Vi