1. Ballet and soccer aren’t the most obvious combination. It gets even weirder when a subway station gets involved. But during the Confederations Cup, the Kremlin Ballet company performed scenes from several famous ballets in the Novoslobodskaya metro station. 200 football fans and metro riders crowded onto the platform for the event, which was meant to showcase the beauty of Russian culture. As a side event during a football tournament, the contrast seems stark, but it’s proof that sports fans and ballet fans can find common ground in people with powerful feet. Check out the performance photo gallery. 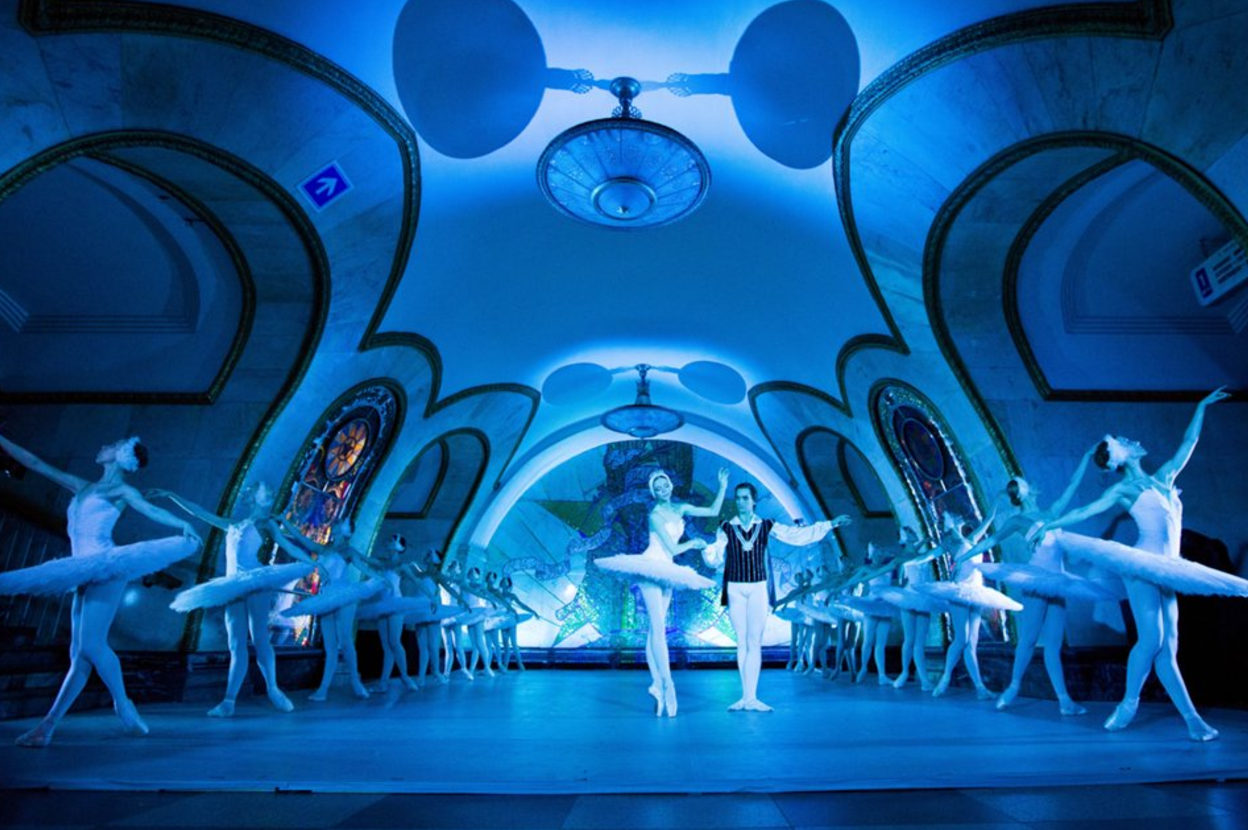 2. Yandex Taxi can pick you up when you’re in a tight spot. But can it make the Kessel Run in less than 12 parsecs? In the ride app’s latest marketing campaign, special ads are aired during the broadcast of certain films. Whether it’s Star Wars’ Rey and Finn running from imperial fire or minions nabbing a car in Despicable Me, the gist is that there’s no better means of escape than a Yandex taxi. Yandex may claim to be the best search engine out there, but whether their taxis can actually outrun a TIE fighter has yet to be tested.

3. Moscow’s next architectural coup: planting grass and trees on city rooftops. These “green roofs” and the process of “vertical gardening” are being touted as awesome environmental advances that will improve air quality, prevent rain damage, and look cool. But the announcement comes in the midst of the controversial decision to level thousands of Khrushchev-era apartment buildings, potentially displacing 1.6 million Muscovites – and destroying 3 hectares of greenery. Are the green roofs a solution, or a distraction? 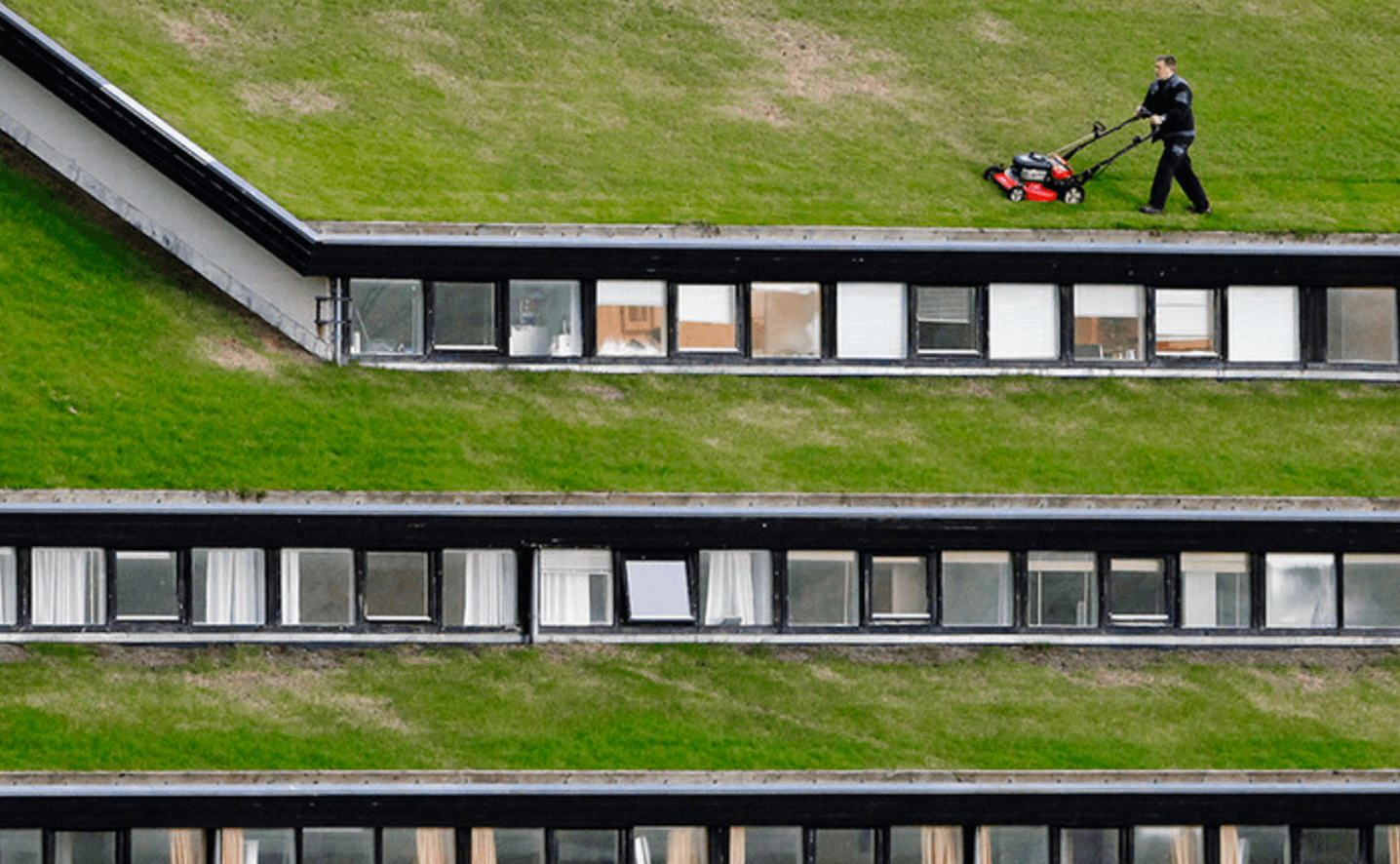 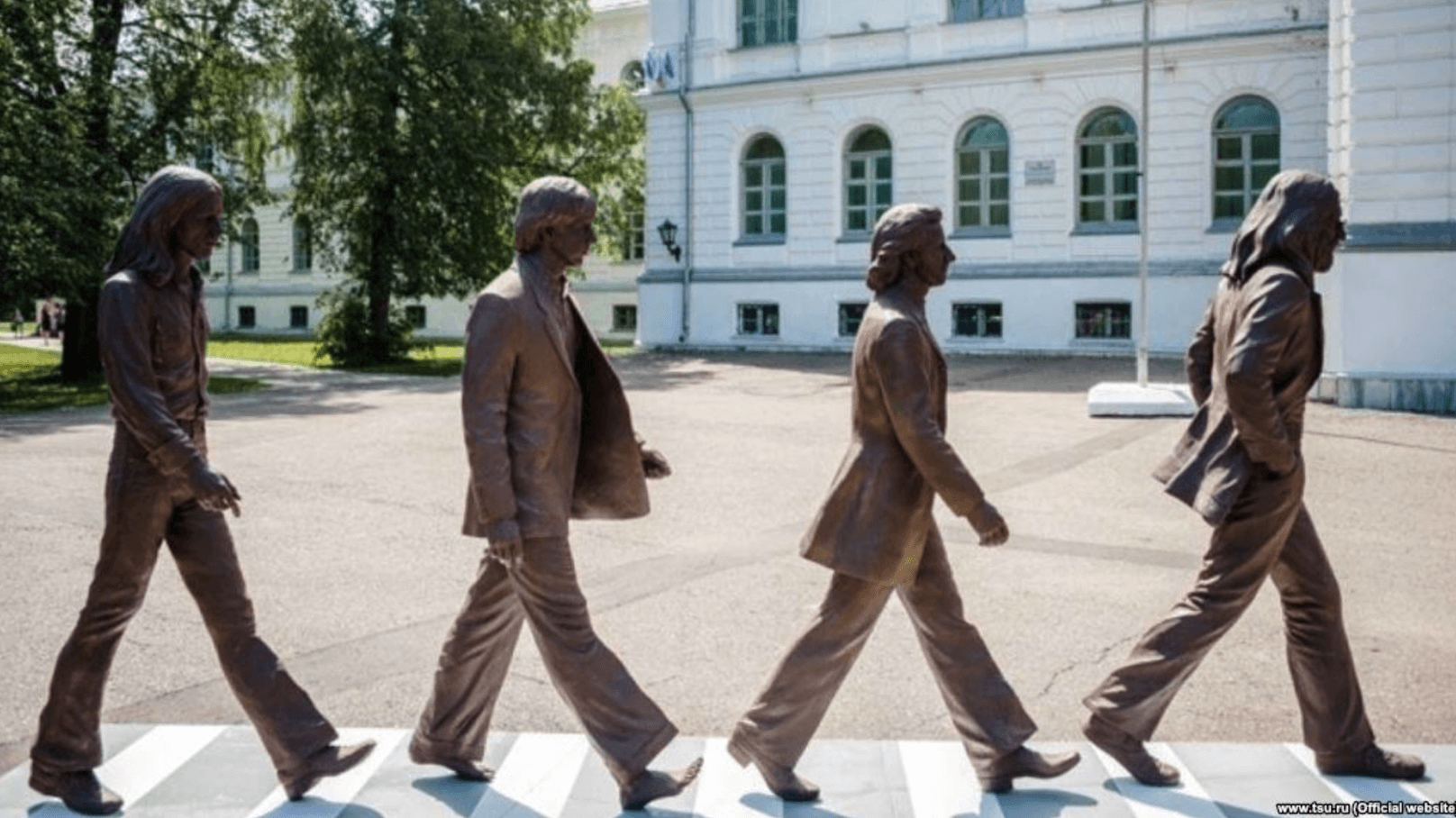 Herring Under a What?