1. Soviet-era dissident and human rights activist Lyudmila Alexeyeva celebrated her 90th birthday last week, and an unexpected guest celebrated with her. President Putin doesn’t make a habit of visiting elderly activists, but he congratulated her on living “for the sake of the people." Some critics argue that the president was “trolling” Alexeyeva, only feigning respect for an activist whose anti-Kremlin posture makes her an unlikely recipient of many happy returns from the man at the top. But she trolled back, securing a pardon for an imprisoned senator and voicing her certainty that the president always stays true to his promises.

2. From senior citizens to the very young, the president had a busy week of visits. After partying with Alexeyeva, Putin paid a visit to the Sirius Educational Center in Sochi, where he reviewed some of the students’ projects and candidly answered youngster’s questions. Topics ranged from social media practices and agriculture to favorite foods, composers, and martial arts moves. They even covered Putin’s nickname at intelligence school.

3. Gogol has lost his nose. And the rest of his body—literally, since a bas-relief of the famed 19th-century writer fell from the Moscow building known as the “House of Writers.” Literature-loving locals gathered his limbs for safekeeping, hoping that they’ll be restored. That hope is faint, however, as several of the house’s stucco authors have come unstuck in recent years. Archnadzor, a volunteer organization that urges protection for historical monuments, said that authorities have ignored requests to restore the landmark. 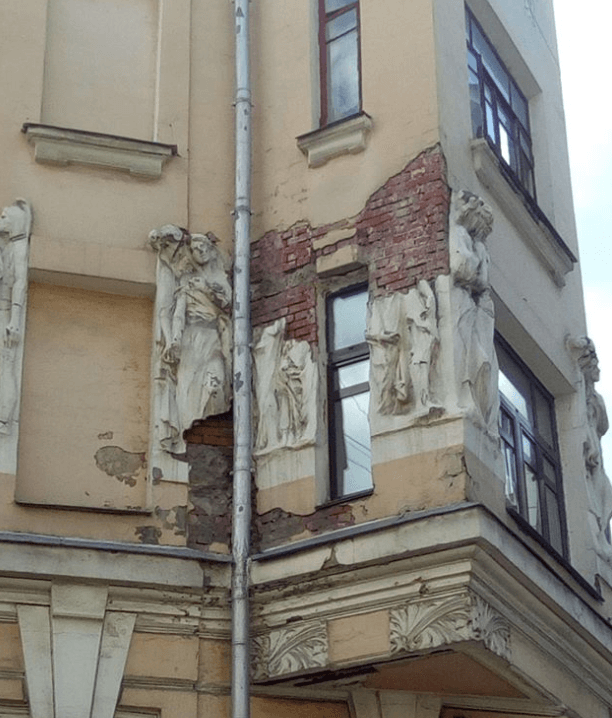 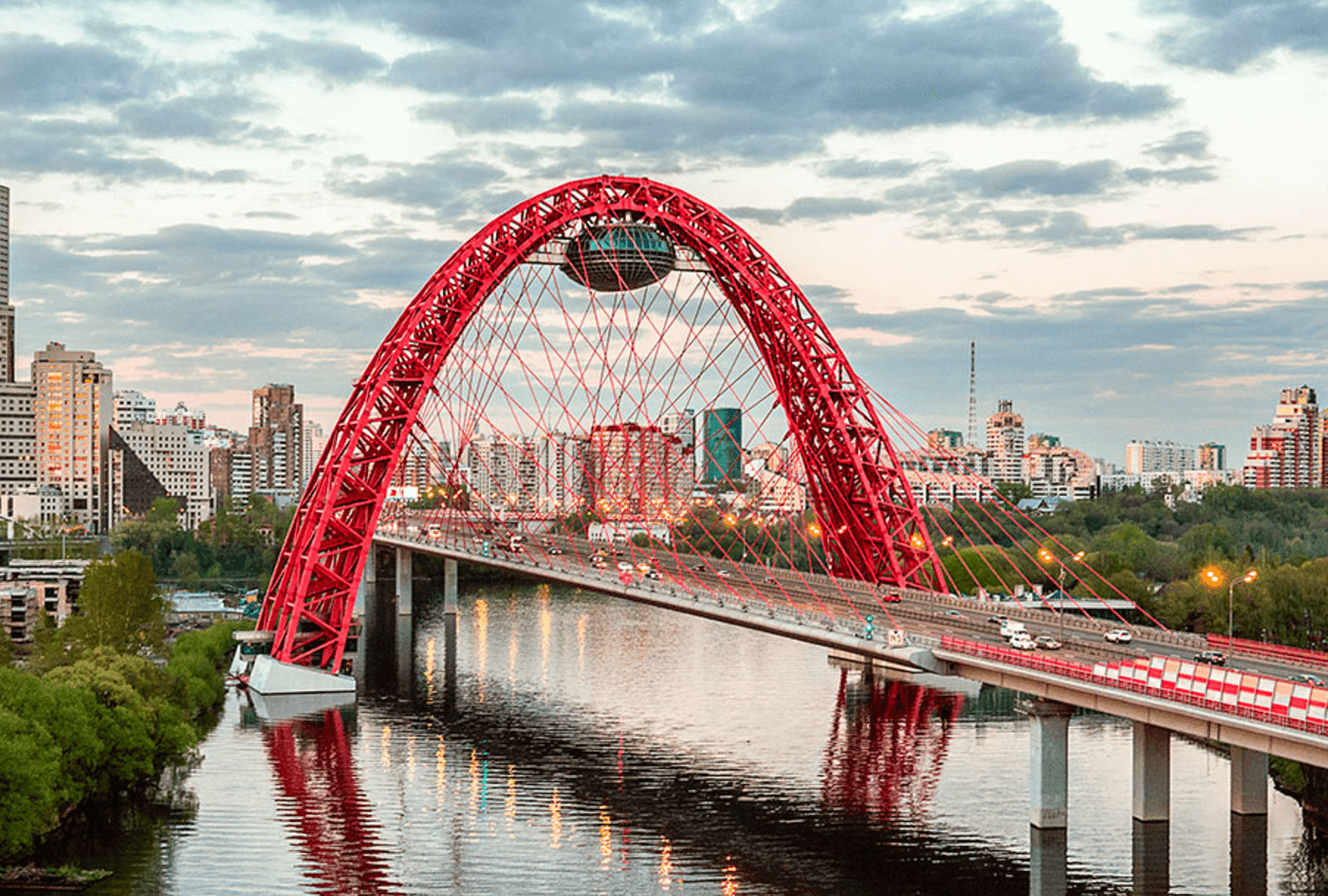 “I said they were OK, but I was really thinking to myself that they tasted strange. The chefs replied to me: ‘Thank God you enjoyed your meal, we killed so many chickens to make it!’ They thought I had ordered chickens’ crests instead of scallops!”
—President Putin on a fishy (or actually, not-so-fishy) food order. The Russian word for scallops is the same as the word for the combs on chickens’ heads. He told this entertaining story to the children he met with at the Sirius Educational Center.