How long have you been doing photography? What style or genre most interests you? I have had photography as a hobby since I was a child, and since 2005 I have worked as a photo journalist. I have to do all sorts of photography, but I am most interested in shooting provincial Russia.

Can you give us a short description of your city? Where is it located? What is it famous for? Omsk oblast is located in Siberia, at the geographic center of Russia. Omsk is a huge city with a population of over a million, but all you ahve to do is drive 50 kilometers and the population density falls of rapidly. The main income source for the megalopolis is the oil processing plan. Since the taiga is nearby, the wood processing industry is also rather big here. Siberia is also known for its severe cold (to minus 40 degrees) and it summer mosquitoes.

What is something about your city that only locals would know? 200 years ago, the [now] world famous writer Fyodor Mikhailovich Dostoyevsky was sent to Siberian exile in Omsk. Another of Omsk's "calling cards" is the city's hockey team, Avangard. In 2006 the legendary Yaromir Yagr even played for them. Omsk is also famous for its metro, which does not actaully exists. There are stations, even a metro bridge, but no metro cars travel there, because for 20 years now they have been unable to finish the system, though they promise to every year.

Which places or sites are a must for someone to see if they visit your city? The five lakes and village of Okunevo, the place where, according to legend, lies the "world's navel." Each year on the summer solstices (June 21), representatives of various religions come her to collect its energy. And less religious people come here simply to rest and luxuriate in virginal nature.

There is also Belovodye, a grandiose ice village that is built before New Year's directly in the center of Omsk. 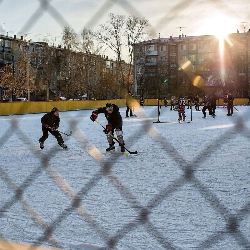 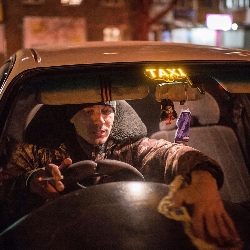 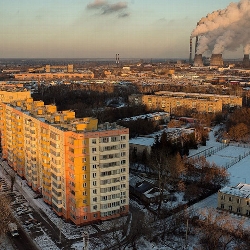 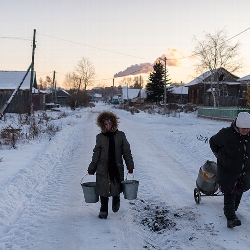 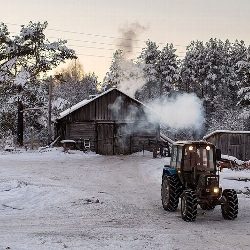 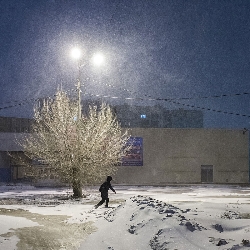 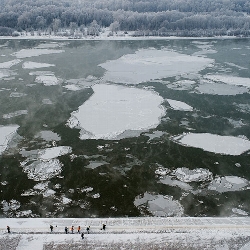 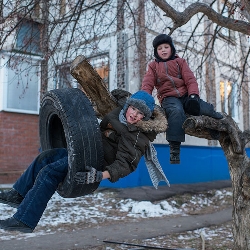 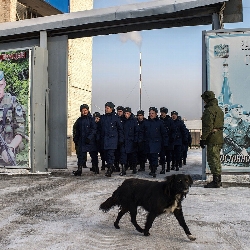 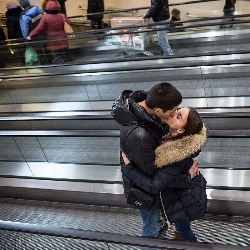