1. Baikonur, we have a problem. A Russian Soyuz rocket launch failure led to an emergency landing this week. It is not known what triggered a failure signal inside the shuttle, but once the system registered failure, the emergency landing procedure automatically began. Luckily, the emergency landing was successful and the crew, one Russian and one American, both heading for the International Space Station, escaped without a scratch. However, the failure has put future Russian launches on hold, thwarting American short-term ambitions in space as well. Instead of a giant leap, this is a not-so-small step back. 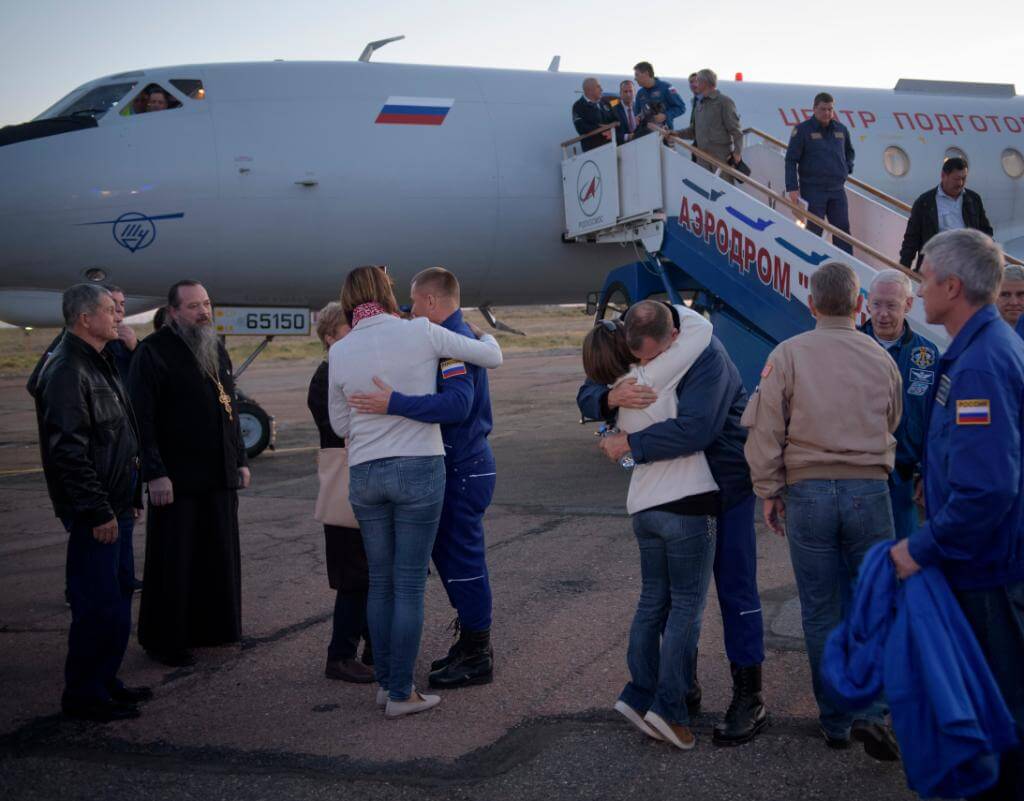 2. What job is so appealing that 80 people will apply for it (and no, the money’s not great)? Being the official town cat chief! Zelenogradsk recently decided to hire a person to take care of the town’s beloved stray cats. This town’s feline fixation isn’t new; it already has Murarium, a museum entirely devoted to cats. In this new role the town’s cat chief, Svetlana Logunova, is to feed the cats, pet them all they want, and even give them rides in her official bicycle. In addition to her bicycle, Svetlana’s uniform consists of a bright green jacket, black bow tie, and a hat. Everything about this is absolutely purr-fect. 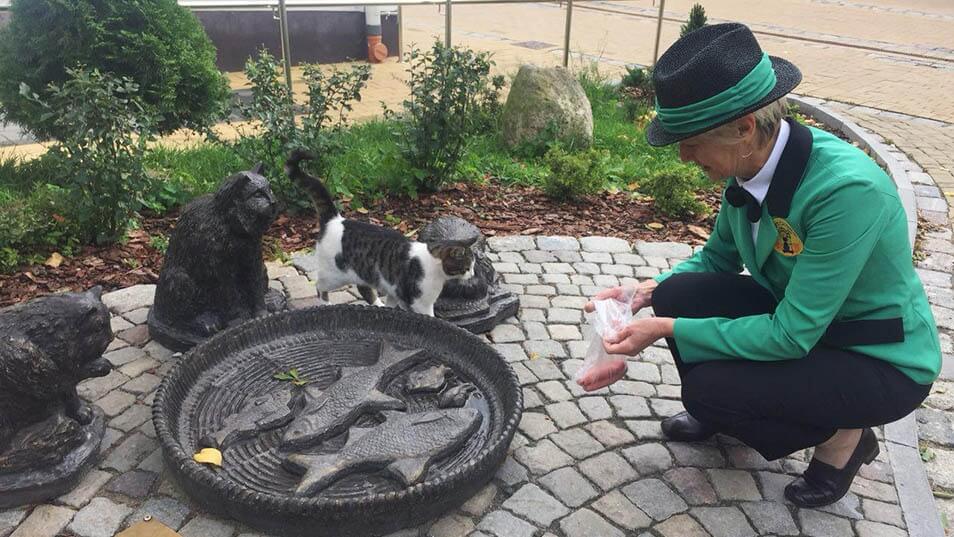 3. The Orthodox Church is going through a nasty family feud. This week the Russian Orthodox Church announced that it was severing all relations with the Ecumenical Patriarchate of Constantinople, which is the seat of the global spiritual leader of Orthodox Christians. This break is in response to Constantinople’s approval of an independent Ukrainian church that is separate from the Russian one. The split is itself largely a response to Russia’s annexation of Crimea, an act that, suffice it to say, soured Russian-Ukrainian relations. 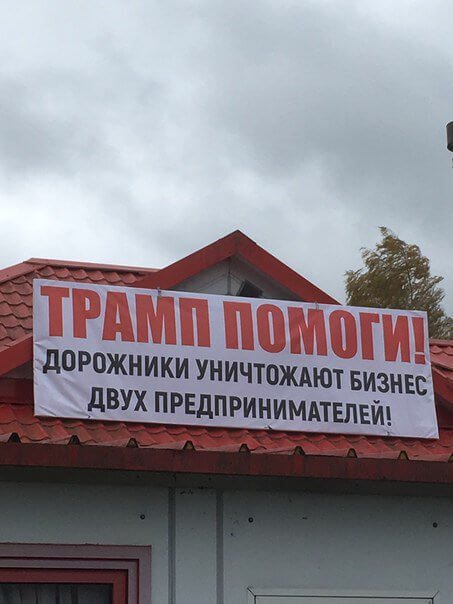