About five years. At first, I was only interested in doing photojournalism for mass media and commercial shooting. Now I am more interested in documentary photo stories and personal projects.

Nizhny Novgorod is located 430 kilometers from Moscow at the point where two of the largest rivers in European Russia: the Oka and the Volga. People call the place where the rivers meet Strelka ("arrow"). This is also the birthplace of famous people like the writer Maxim Gorky, the inventor Ivan Kulibin, the founder of Russian photojournalism Maxim Dmitriev, and the Russian politician and social activist Boris Nemtsov. In the past, Nizhny was famous for its Commercial Fair. Today the city's calling card is its kremlin, and its very modern Aerial Tram line, which spans 3660 meters and crosses the Volga River to the town of Bor. It is the only cable car in Russia or Europe that spans a body of water, in this case the 861 meters of the Volga.

Nizhny Novgorod is perhaps the only city in Russia where Lenin Prospect crosses Ilyich Prospect. The city also has a church located inside a railway car. However, the Church of the Icon of the Reigning Mother of God is stationary and has the address: Ignatiev Brothers 1, kilometer 3.

It is worth visiting the kremlin. Pay for an excursion inside its walls and walk along its perimeter. One should also visit the Chkalovskaya Steps, on Fyodorovsky Embankment, from which there is a wonderful view of the lower part of the city, especially at sunset. Streets to visit include Bolshaya Pokrovskaya, Rozhdestvenskaya, Ilyinskaya. 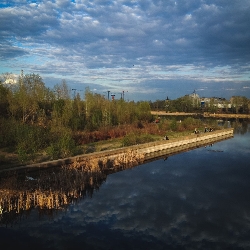 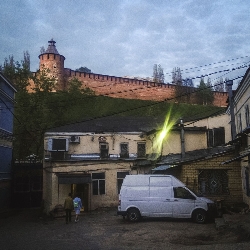 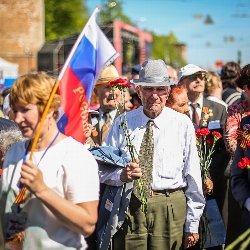 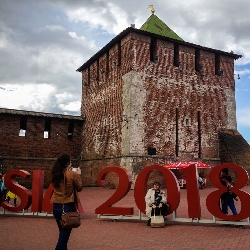 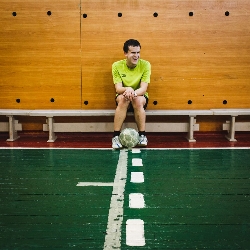 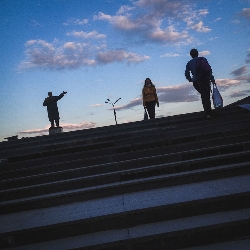 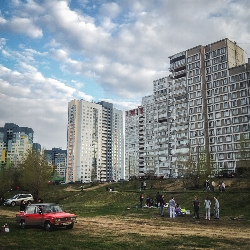 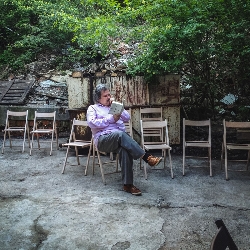 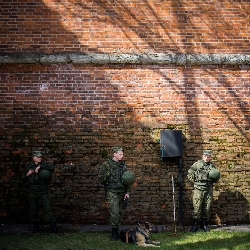 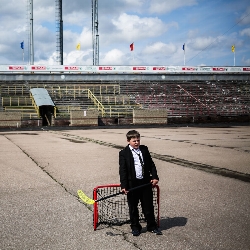 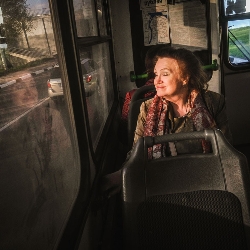