1. One million fans are expected to visit Moscow this summer for the World Cup, but some less welcome guests are coming as well. A plague of locusts is expected descend on Russia during the World Cup. Southern Russia, including the host city of Volgograd, will be particularly affected, although preventative work is already beginning. Of course, Russia is quite well-prepared to handle other Biblical plagues: three days of darkness is a pretty good week for Russia in January.

2. You might think that Russians don’t need any egging on when it comes to snow removal, but some Muscovites are trying regardless. Over two feet of snow fell in Moscow this weekend, breaking the record set in 1957. The Moscow government called in the big guns (literally, Russian soldiers) to help clear the snow, but even that wasn’t enough to satisfy some residents disgruntled at the pace and haphazard manner of snow removal. A few citizens have taken to throwing eggs at workers removing snow, which seems to be a rather cruel yolk.

3. That’s one small step for man, and one giant leap as he attempts to smash the birdie. For the first time, astronauts played badminton in space. Four astronauts from Russia, the United States, and Japan recently played doubles badminton in the International Space Station, serving up a new source of entertainment in the form of a video compilation. Maybe a literal space race will be next? 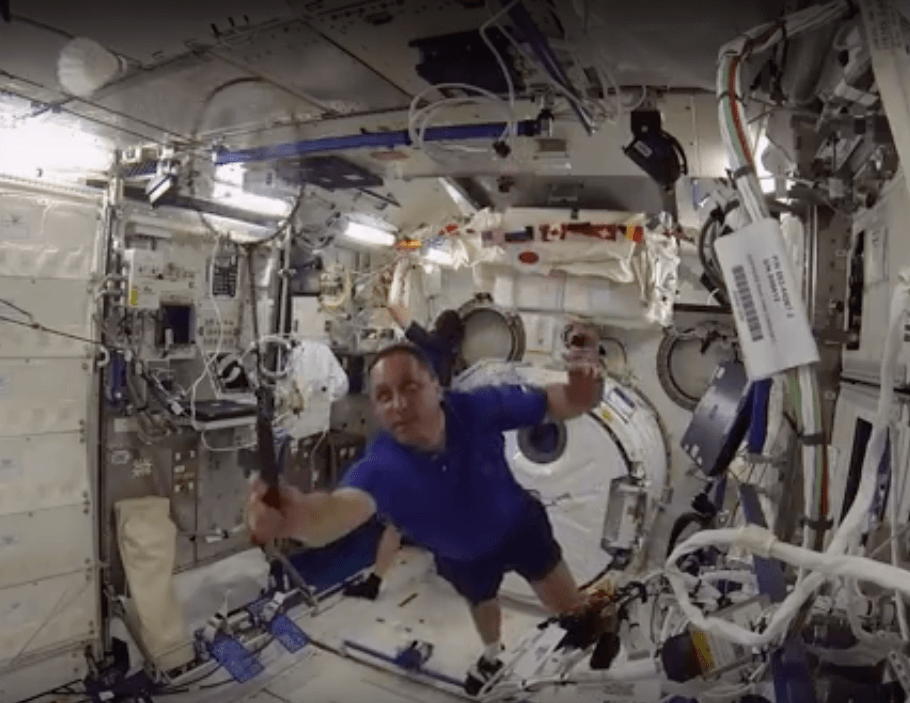 “It’s funny to you, but do you know how shameful it will be?”

—Russia’s Minister of Agriculture worries over the terrifying possibility of locusts disrupting the World Cup.