Warm Feelings for the Cool Weather

Some Treats to Offset Any Halloween Tricks

1. Here’s a story that’ll make you wag your tail. A man and his dog in Krasnoyarsk survived alone for three weeks in the Siberian wilderness after a bear-driven wrong turn during a mushroom-picking excursion. Viktor Vinogradov cooked mice for his dog, Thor, and the two shared a half-bottle of cooking oil that they found in a hunter’s hut. Eventually, Vinogradov and Thor found a group of forest workers and then made their way home. If this man and dog weren’t best friends before this, we’re sure they are now. 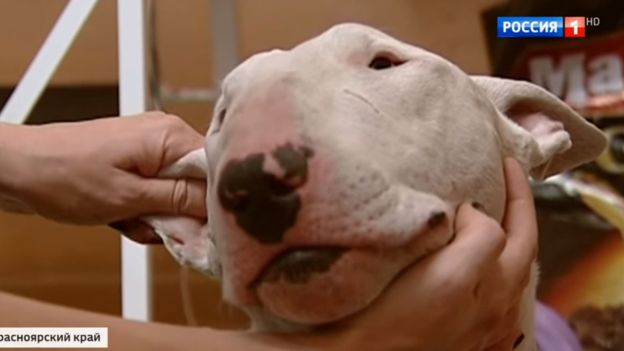 3. There must be something in the water… shark memes are making big waves in Russia these days. Specifically, Russians are laughing themself silly over Blåhaj, an Ikea-produced stuffed shark, who they like putting in relatable situations. Apparently, something about the shark’s expression makes it the perfect avenue for human expression. However, Blåhaj’s popularity is double-edged, as apparently they are now out of stock! 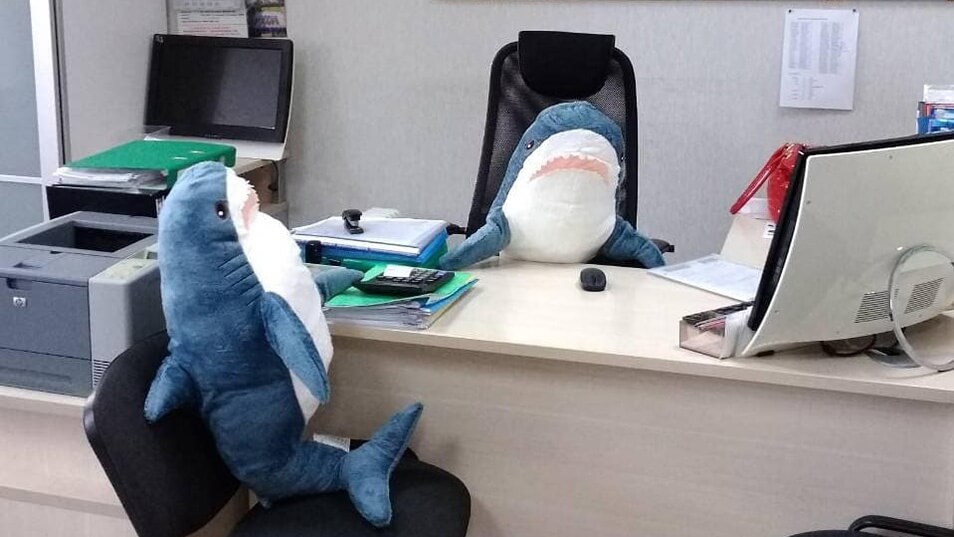 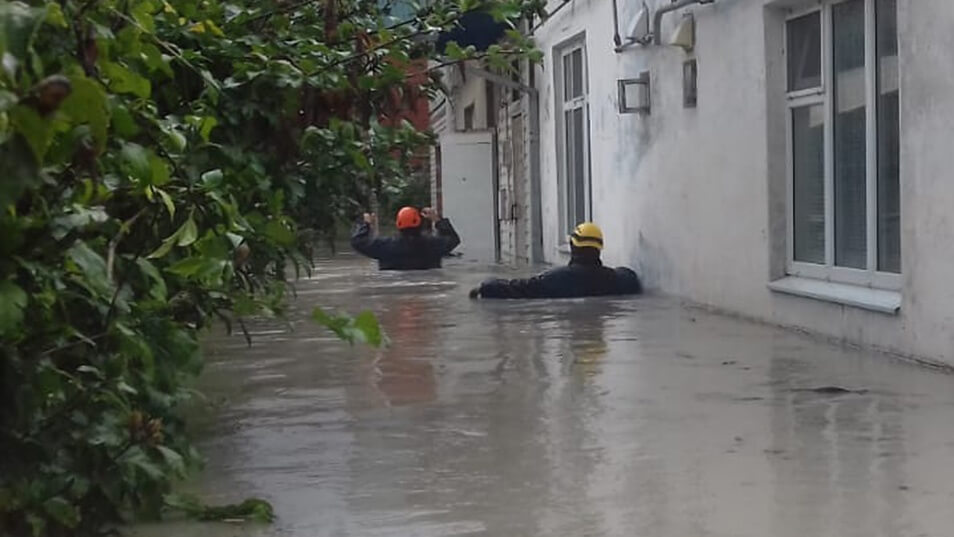 “Dad hunted mice and cooked them over a fire for the dog. Later they found a hunter's hut and a half-bottle of cooking oil, which they rationed out between them. It was enough to keep their strength up.”

— Tatiana, daughter of Viktor Vinogradov, tells his (and Thor’s!) story

~And a special thanks to David Edwards for the story about Viktor and Thor!~

Kievan Rus' and the Church