How long have you been doing photography? Five years.

What style or genre most interests you? Mainly I do photojournalism, but recently I have been drawn into longer-term documentary projects.

Can you give us a short description of your city? Where is it located? What is it famous for? Novosibirsk is Russia's third largest city in geographic area. It arose at the very end of the nineteenth century, when it was simply a village for railroad builders. But it quickly grew to be a city of over a million inhabitants. During the Second World War, many theaters and industrial enterprises were evacuated here, and some of them stayed on in the city. And of course Novosobirsk is home to a world famous scientific center, Akademgorodok.

What are some things that only locals would know about the city? Novosibirsk previously contained the geographic center of the Russian Empire, but after its collapse, it migrated closer to Krasnoyarsk.

At one point, Novosibirsk was located in two time zones: on the left side of the Ob River it was one hour earlier than on the right.

Which places or sites are a must for someone to see if they visit your city?  The Novosibirsk Zoo, the Opera and Ballet Theater, Akademgorodok, the Novosobirsk Train Museum. 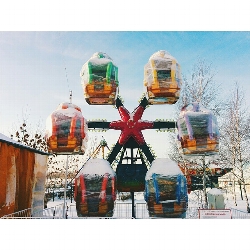 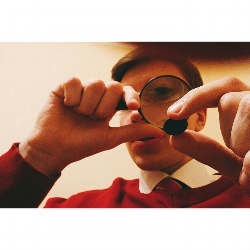 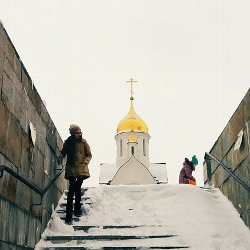 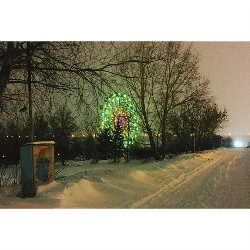 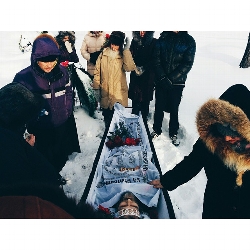 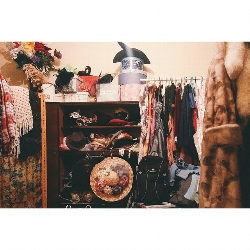 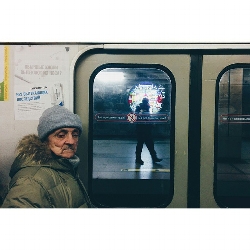 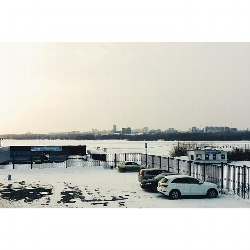 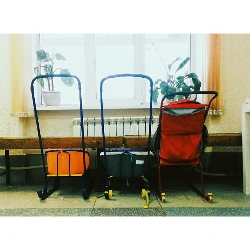 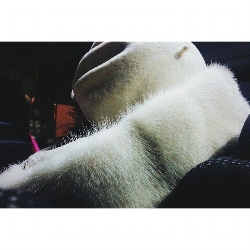 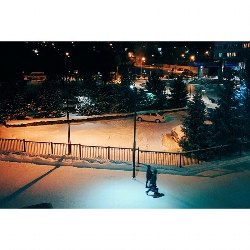 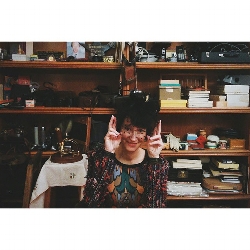 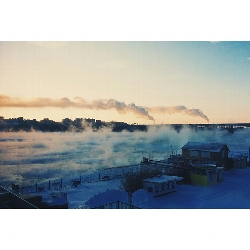 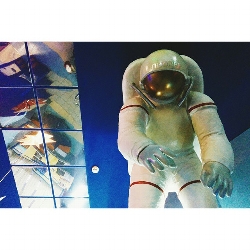 1714
Russia's first naval victory in the Battle of Gangut, in Peter the Great's Northern War against Sweden.

The Russians are Not Coming

Rocks, Raps, and Cats in Charge

The End of the USSR