How long have you been doing photography? About a year.

Can you give us a short description of your city? Where is it located? What is it famous for?  Kaluga is a city located in the central part of European Russia, and is the capital of the Kaluga region. The city stands on the banks of the Oka River, about 190 km southwest of Moscow. It is a railway station on the Moscow-Kiev line.

The founding date of Kaluga is not known, but it is some time in the first part of the fourteenth century. The first written mention of Kaluga was in 1371. It was then a small fortress of the Moscow state.

Kaluga is known first of all because of Konstantin Tsiolkovsky (the Russian space program founder). He was living and working in Kaluga in 1892-1935. That's why the city is often called the cradle of the Russian space exploration.

The city has a Space Museum – the world's first and largest museum in Russia about space exploration. It was created with the direct participation of Sergei Korolev and Yuri Gagarin.

One of the most famous Russian photography schools is in Kaluga.

Kaluga is also famous for its great number of churches.

There are many preserved historical places and cosy old yards, making the town a favorite destination for filmmakers.

There are also many museums, from The House-Museum of Tsiolkovsky (Tsiolkovsky Street, 79/81) and The House Museum ofChizhevsky (Moskovskaya Street, 62), to these others:

Anything else? Come to see Kaluga, becouse it is the heart of Russia! 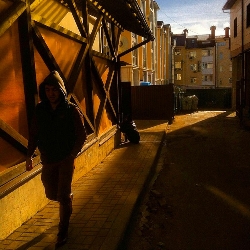 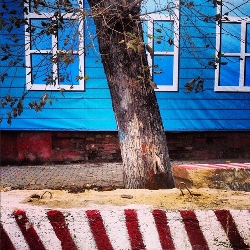 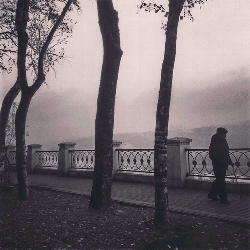 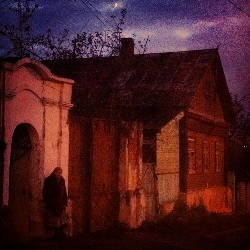 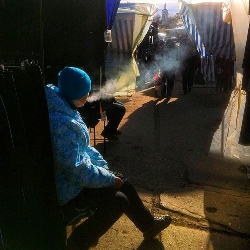 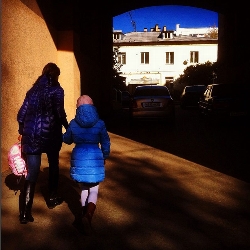 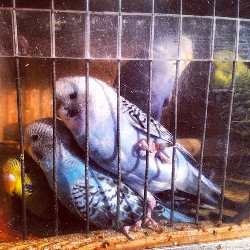 The Course of Revolution Is Not Smooth