A Walk on the Wild Side (of Russia)

Of bugs, lip synching police and a very cute kitten

1. As it turns out, Siberian transport police have got some fire moves to encourage you to get moving, too. They released a hot new track called “Three Lines of Fate” (how could it not be good?), a song that lauds the work of these policemen and encourages people to travel. In it, transport police of all types lip sync and dance to the music, albeit in a rather limited way. Still, even if Billboard doesn’t place this jam on its Top 100 list, “Three Lines of Fate” has won a place in our hearts.

2. When you’ve had one of those days (you know which ones we’re talking about), only a poop emoji will do. Well, maybe that’s only true if you’re a millennial. Anyway, Yandex Maps is conspiring to take this privilege away from users! Yandex Maps has a new feature in which users can label map locations using three emojis (and you can take this quiz to guess cities based on their emojis!). Given this power, internet trolls have quickly covered the map with poop emojis and other coded emojis that Yandex Maps finds offensive. What Yandex Maps giveth, Yandex Maps taketh away, and so the company is limiting which emojis one can use on its maps.

3. In a certain Russian city, people are slipping, cars are skidding out, and it’s getting hard to breathe. No, this isn’t due to a very early snow storm, or to a late one, or to toxic waste in the streets. In fact, the plague that’s been bugging Taganrog is exactly that: a plague of bugs. To be more specific, Chironomidae, a mosquito-like bug that, very thankfully, does not bite. These creatures are absolutely covering the city’s every available surface. The streets are slick with them, the air is heavy with them, and the people are covered in them. This mysterious swarm may be due to the unusually warm and sticky summer the area was subject to. Regardless, we think we’ll let Taganrog sort out this fly in their ointment before we schedule our next visit. 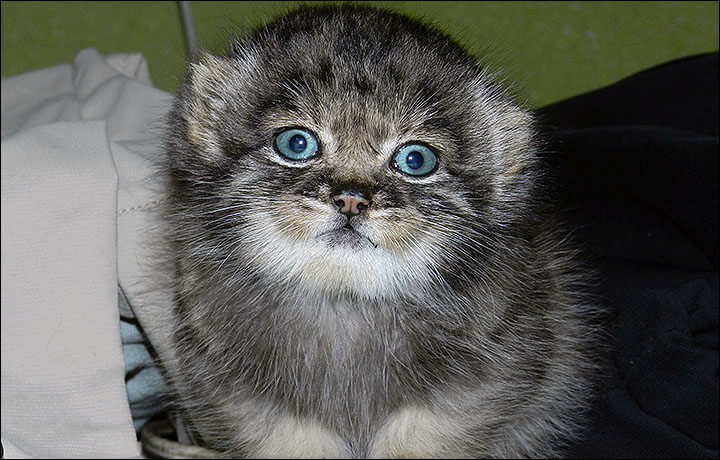 “In the middle of June she went outside for the first time, and immediately ran back inside, to her humans, because she got too scared.”

— Vadim Kirilyuk, one of the Dasha’s caretakers, offering up a very sweet and sad moment of the wild kitten’s life.

1974
Soviet ballet dancer Mikhail Baryshnikov defected to the west while touring Canada with the Bolshoi Ballet.

"Yo" is for Yolka