How long have you been doing photography? Since 2010. First I worked for a long time in journalism, then in documentary photography. I studied at the faculty named for Galperin and in courses at the Fotodepartament Gallery in St. Petersburg.

What style or genre most interests you?  Right now, I am most interested in the interaction of documentary and art photography.

Can you give us a short description of your city? Where is it located? What is it famous for? Yekaterinburg is the capital of the Ural region, one of the largest cities in Russia, and is located on the border between Europe and Asia. Since it was founded the Ural region has been one of the country's main industrial centers; there are a large number of big production enterprises here. Uralians are people with a fiery temper and a strong character, are welcoming to guests and truly love their country. Yekaterinburg is actively developing and keeping up with the times.

What are some things that only locals would know about the city? Just as St. Petersburg is considered Russia's "window on Europe," Yekaterinburg is considered the "window on Asia." There are several "Europe-Asia" monuments on the edge of the city, where local youth like to photograph themselves.

Residents of the Urals, and of Yekaterinburg in particular, have their own dialect. They speak quickly and accent the letter O when it appears in words.

Which places or sites are a must for someone to see if they visit your city? In Yekaterinburg one should visit 1905 Square, the city's main square, where they build an ice city every winter. Then stroll along ulitsa Lenina, which crosses the city pond, and along which one can find several unique buildings from the Constructivist era. You can also take a ride on the metro and see some interesting stations.

The Yeltsin Museum is interesting, as is the Ural Affiliate of the State Center for Modern Art, the Museum of Fine Arts and the photography museums Dom Metenkova and Mart.

Theater lovers should of course attend a play in the world famous Kolyada Theater.

Anything else? Yekaterinburg is a very compact, but develped city that is pleasant to live in. People come here who are tired of the more frenetic rhythms of Moscow or St. Petersburg, yet still want to live in a large, contemporary city whose cultural life offers a full range of interesting events. 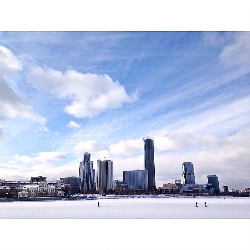 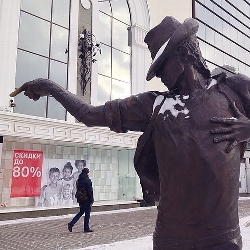 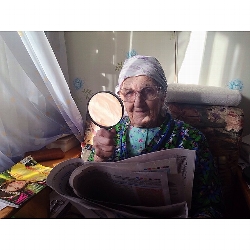 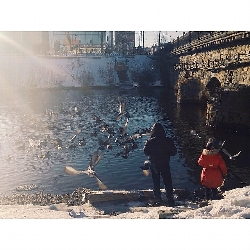 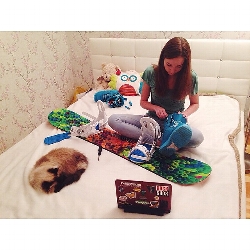 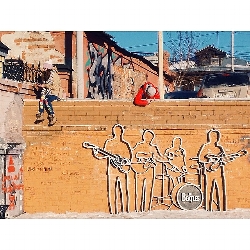 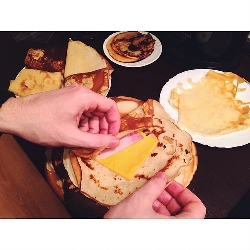 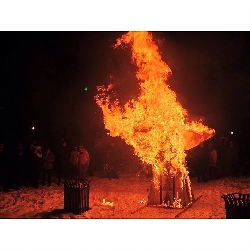