How long have you been doing photography? Since I was in school.

What style or genre most interests you? I love landscapes.

Can you give us a short description of your city? Where is it located? What is it famous for? Veliky Novgorod is a small city in northwest Russia, located between the two capitals of Moscow and St. Petersburg. The city was founded in 859. Later, from this very spot, the Varangian prince Rurik was summoned, setting in motion the foundation of Russian statehood and Kievan Rus. Everyone knows about the famous Novgorod People's Veche. In the Middle Ages, Veliky Novgorod was one of the main cities of the Hanseatic League and played a far from insignificant role in European trade. After the unification of Russian lands about Moscow, the two capitals began to develop, and Novgorod began to wane in significance, taking on a more provincial character. The city now has about 220,000 residents.

1. When you meet someone and tell them you are from Novgorod, they always nod their head and say, "Oh, from Nizhny?" Veliky Novgorod is constantly confused with Nizhny Novgorod, which is located closer to Moscow and was previously known as Gorky. Both Novgorodtsy and Nizhegorodtsy have no patience with this error. Well, what are you going to do? With each passing year the number of people who have no understanding of even the rudiments of our history grows...

2. Near the city is Lake Ilmen (often incorrectly pronounced by foreigners, with the accent on the second syllable). It is similar to the famous Lake Baikal in that many rivers flow into it and just one flows out.

3. The city sits on the Volkhov River and is divided into two halves: Sofiyskaya and Torgovaya. Locals call them "that" and "this" («та» и «эта») "Where are you?" "I am on that side." This means the speaker is on the Torgovaya side (та), which is the smaller of the two halves of the city.

4. Among the cities innumerable historical monuments is "The Bra." This is the name that locals gave to the iron and cement art construction "The Sail," located in the kremlin park.

Which places or sites are a must for someone to see if they visit your city? The city has more than 20 monuments that are on the UNESCO list. Among them are Russia's oldest church, Sofia Cathedral, which was build in 1045-50. The main focal point for monuments is the fourteenth century stone kremlin, inside which is located the "Thousand Years of Russia" monument, Yaroslav Palace and its dozen churches – where the ancient Hanseatic League trading took place.

Near the city is a working monastery: Yuriev Monastery, which is also near the museum of wooden architecture, Vitoslavlitsa, housing things built without a single nail. And on the other side of the river Volkhov is Rurik's Settlement, with the ruins of an ancient church. According to legend, it was here that Rurik established his first settlement.

Anything else?: I truly love my city. I would love it if more tourists saw it. Our city is very beautiful and truly radiates history. 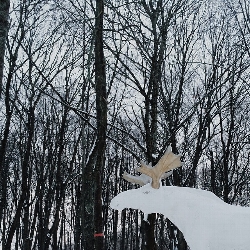 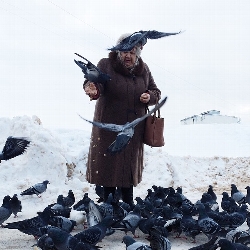 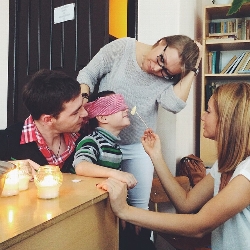 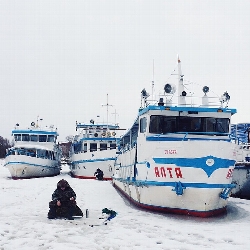 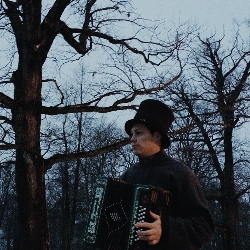 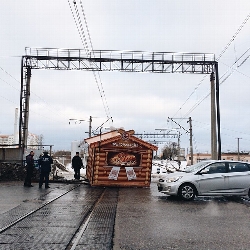 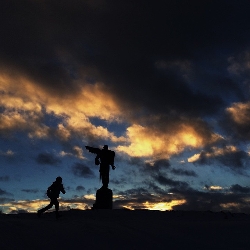 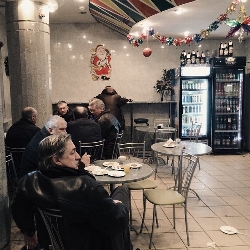 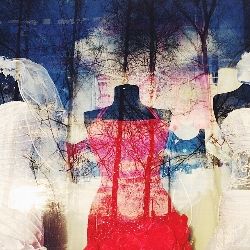