This week President Trump and President Putin met in Helsinki. If you’ve missed the hype, or rather, missed the news for the hype, check out this summary on what was actually accomplished.

1. The story of the Romanovs, from the glamour to the execution, to the mystery of the missing children, has captivated the world for a century. This week, Russian investigators confirmed the authenticity of the remains of Tsar Nicholas II and his family members, a day before the 100th anniversary of their murder in July 1918. Although the deaths of all family members were well-proven by 2007, suspicion lived on when the Russian Orthodox Church continued to question the authenticity of the remains. While this final proof may put some ghosts to rest, it’s hard to imagine that the Romanovs, and their story, won’t always be with Russia in spirit. 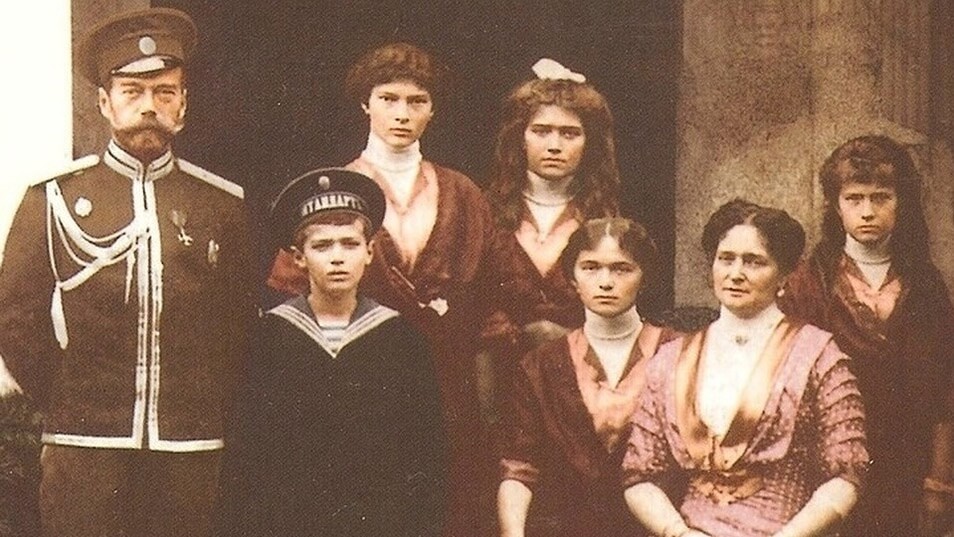 2. This week a few Russian policemen were angrily told to buzz off. By a swarm of bees, appropriately enough. A truck carrying several beehives collided with another vehicle in the Krasnodar region, releasing a very angry (and dangerous) cloud of stinging bees. Police were unable to approach the accident scene for an hour due to the angry horde (of bees). Although they did this in order to avoid the painful suicide blow of the bees, waiting must have stung, too. 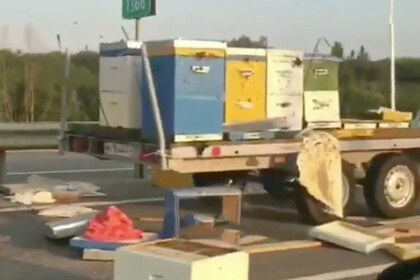 3. The heavens opened in Volgograd… and so did the stadium. Volgograd was hit with heavy rains this weekend as the World Cup finished up in Moscow. These storms brought a deluge of water and dirt through the Volgograd Arena, Volgograd’s World Cup stadium, causing significant damage. Volgograd Arena, which was finished in 2018, cost R16.3 billion to build. This event makes the phrase “cry me a river” take on a whole new meaning…

“In Mother Russia, only Putin gets an umbrella”

Who really killed the Romanovs? Read about the survivors of the royal household.