The Dog Days of Summer and the Crazy Things They Bring

1. It’s a different kind of pyramid scheme! The utility company in Samara recently started planting three-ton concrete pyramids in front of debtors’ houses. The pyramids, which bear slogans such as “Here lives a debtor!,” have been quite successful in compelling the outed debtors into paying off their debts in order to remove the pyramid and at least some of the shame. Well, one such debtor recently decided to pay a freight truck to cart away the pyramid, rather than pay off the debts. As with all pyramid schemes, this could only last so long: he is now charged with felony theft and could even receive time in jail. 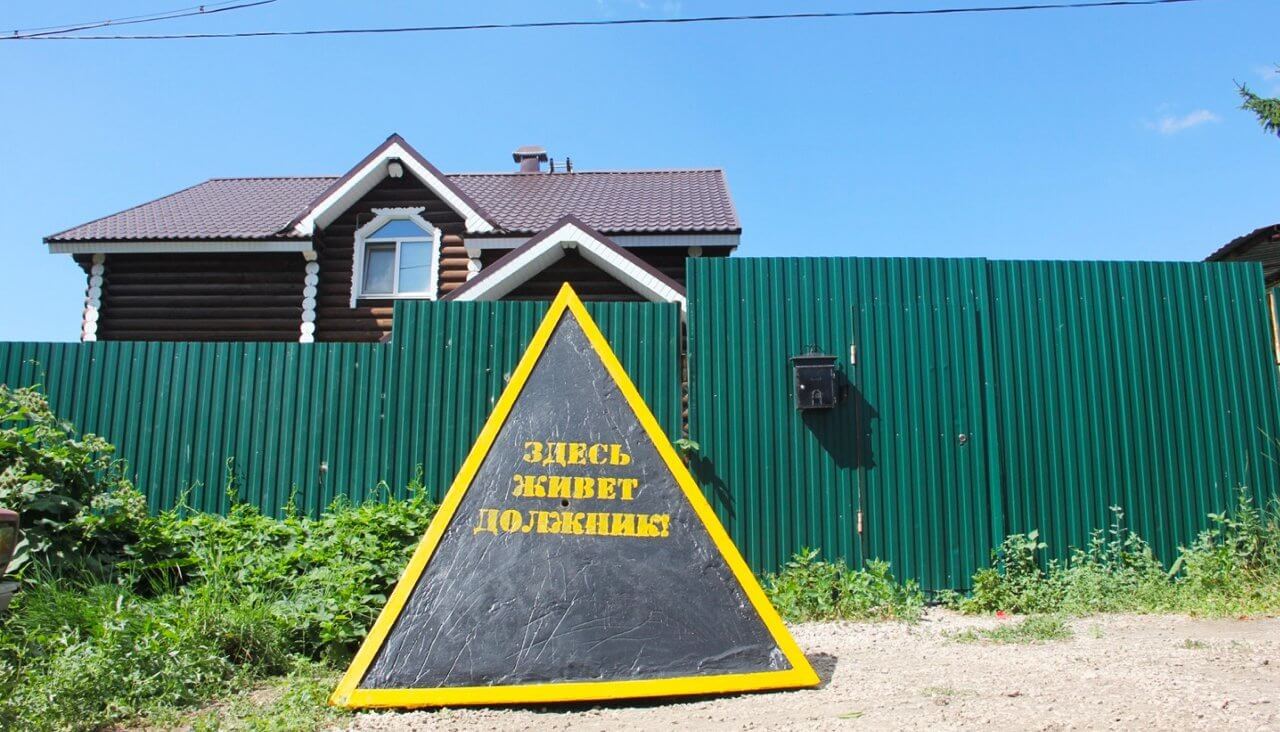 2. There’s a lot of buzz surrounding the work of scientists in Tomsk, or at least there should be. These scientists are building robotic bees, which are expected to take flight in 2019. These bees will do what bees do best, pollinate the fields around them. They don’t come cheap, as the first 100 mechanical bees are expected to cost 100 million rubles ($1,488,000). The cost may well be worth it, though, given the widespread decline of bees. For that reason, let’s hope the scientists don’t bumble around too much and can help give Tomsk something to bee proud of.

3. A new type of animal has been seen in Moscow’s Zaryadye Park: Shakespeare’s famed “beast with two backs.” To put it plainly, people are having sex in the park, and the city government (for the most part) is none too happy about it. The park’s security cameras have captured an apparent uptick in couples doing the deed, potentially thanks to warm summer nights. While the city’s chief architect lauds the fact that people feel free in the city, other officials have been less enthusiastic, comparing the offenders to “feral animals” and suggesting various punishments. All this has sparked, of course, a plethora of jokery online, with many expressing a renewed interest in spending more time outside. 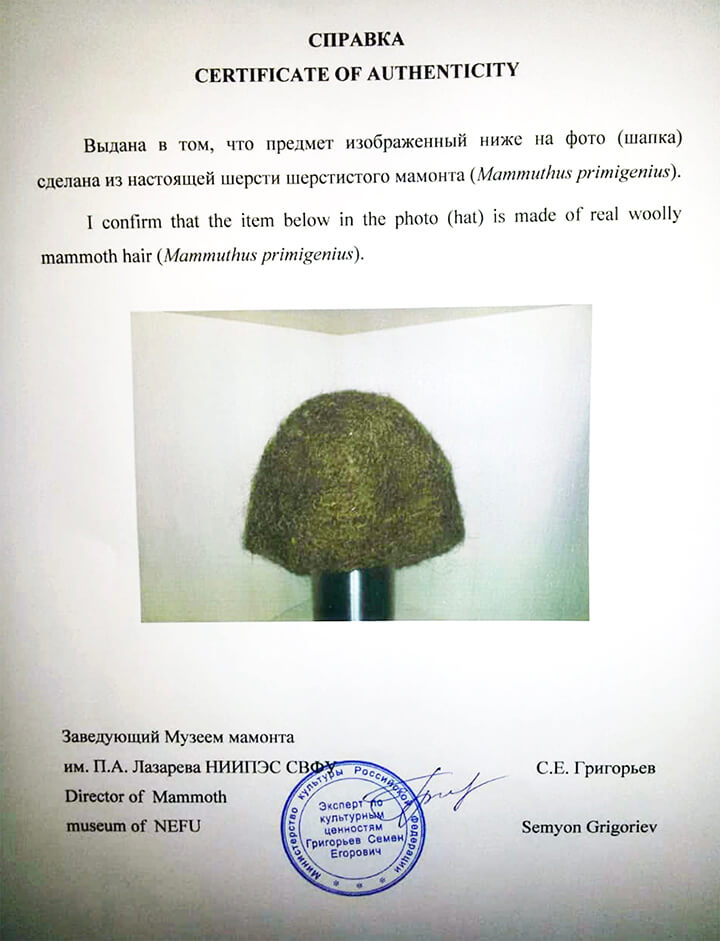 “The city gives people the opportunity to feel free, safe, and comfortable”

— Sergei Kuznetsov, Moscow’s chief architect, on what people having sex in the park indicates about the city