The Finest of Fine Art

1. It’s a bird...it’s a plane...it’s Superputin! A new art exhibit centers around the Russian president in various heroic guises, some based in fact (Putin playing hockey, Putin cuddling his pets) and others in imagination (an armored Putin riding a bear, Putin as Father Frost). The goal, according to the gallery, is to showcase Putin’s popularity and the ways his public perceives him. Opened at Moscow’s UMAM Museum on the same day Putin announced his bid for a fourth presidential term – a pure coincidence, but if the incumbent succeeds in his bid, it’ll be more proof of his superpowers. 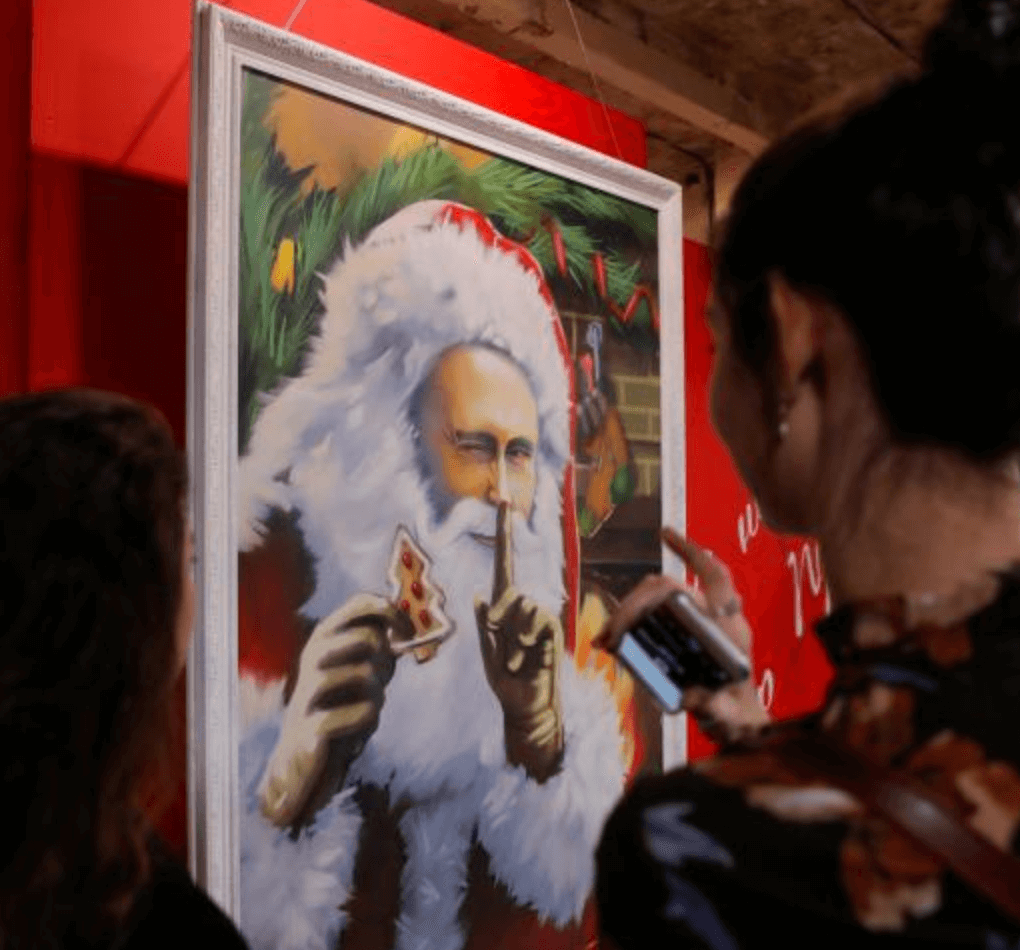 2. With the World Cup opening in Russia just months away, it’s high time to start collecting merchandise. But only official stuff: authorities are on the hunt for fakes and clamping down on counterfeit World Cup products. The World Cup mascot, Zabivaka the wolf, has been especially sneaky: last week 640 toy wolves were stopped trying to cross the border from China, and over 100,000 products illegally bearing the trademark image have been withdrawn from sale. Luckily for football fans aiming to get some merch in time for the New Year, an official fan store is now open in Moscow.

3. Obscenity, pornography, information on drugs or suicide, and anything falling under the broad label of “extremism” is off limits for Russian mass media. And if you're lucky, you can get PAID to read it. After all, someone’s got to go through all the bad stuff to weed it out, and that someone is GRCHTs, the state enterprise that pays people to scan the web for inappropriate material. GRCHTs has a hefty contract with Roskomnadzor and is even hunting for more employees to ensure that internet censorship is going a-okay. It's a tough job, but somebody's got to do it. 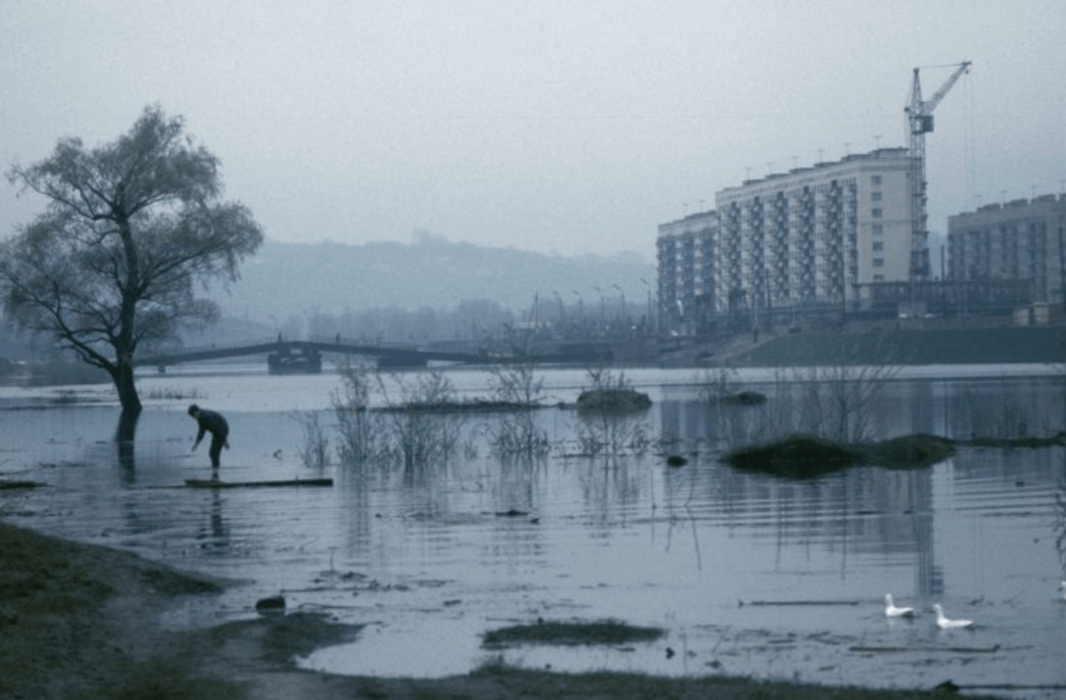 "Each artist depicted positive attributes of Vladimir Putin. Every artist loves him and respects him and supports him."
—Pro-Putin activist Yulia Dyuzheva on the Superputin exhibit, of which she was one of the organizers.