Stories of Sorrow and Uplift

1. A Russian plane crashed near Moscow on Sunday, killing all 71 people on board. The plane, owned by Saratov Airlines, crashed several minutes after takeoff from Moscow’s Domodedovo Airport. Its destination was Orsk, a Russian city near Kazakhstan. The cause for the crash is still unknown, though early indications point to faulty speed indicators.

2. One Russian grandmother isn’t waiting for the cows to come home: she’s skating across the deepest lake in the world to get them herself. Lyubov Morekhodova, a 76-year-old woman who lives next to Lake Baikal, skates up to six miles to check on her cows when they’ve strayed too far from her home. Very poetically, her first name means “Love” and her last name literally means “the one who walks on the sea.” Even Gogol couldn’t have given her a more appropriate name. 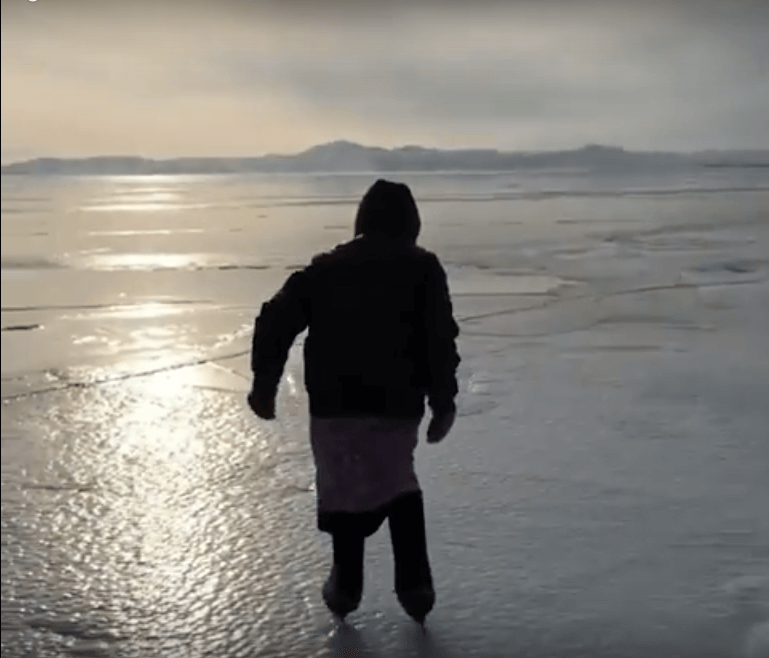 3. As the World Cup approaches, Alfa-Bank is trying to score a publicity goal: Lionel Messi just became Alfa-Bank’s newest ambassador. Messi, an Argentine soccer player who plays for FC Barcelona, has signed a one-year contract to be the face of Russia’s largest private bank. Alfa-Bank isn’t Messi-ng around when it comes to choosing its celebrities: Messi is the third-highest paid athlete in the world. 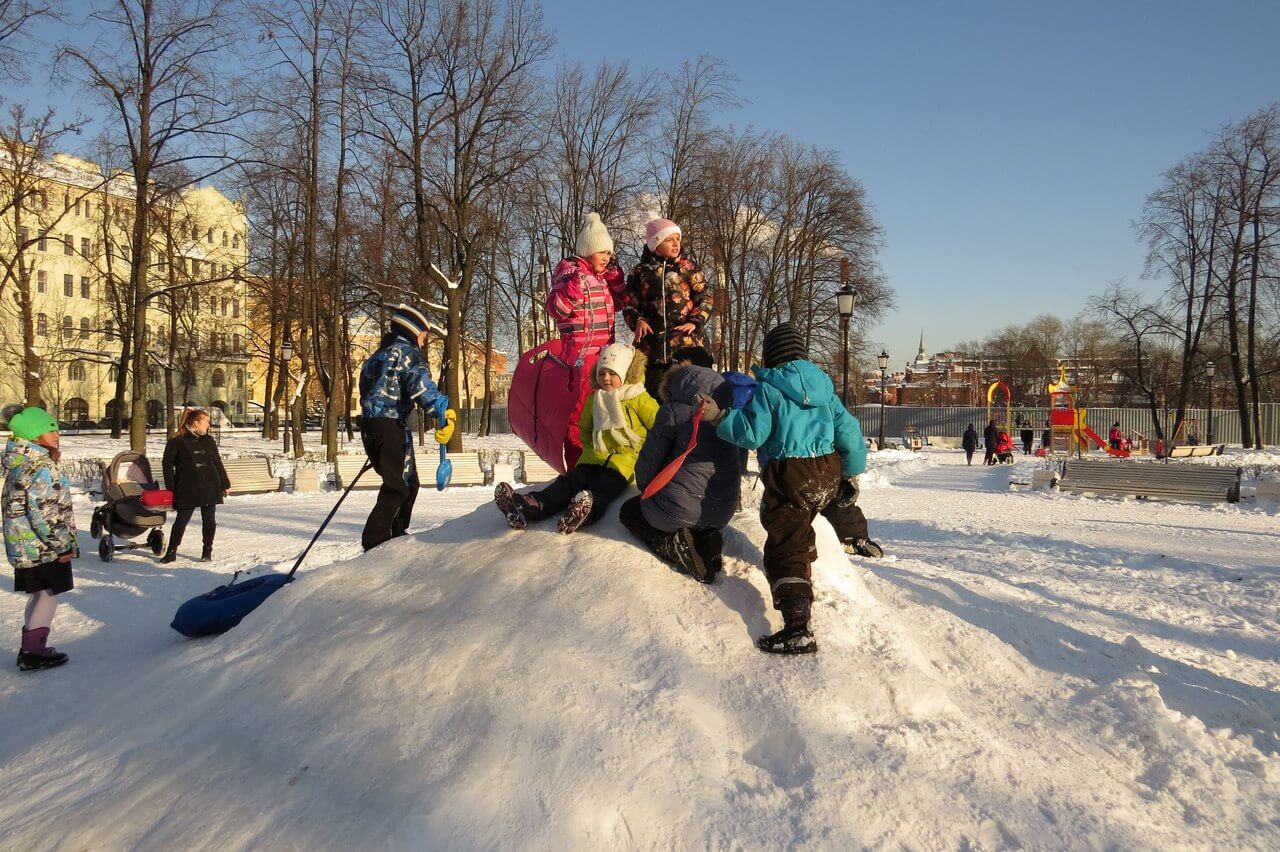 “Just what do these people want from me? I am minding my business and not touching theirs. I’ve got no spare time at all, and they are inviting me to Moscow!”

—Lyubov Morekhodova, the skating grandmother, on why she won’t go to Moscow