1. The spy who went out into the cold: British double agent Kim Philby, who defected to Russia in 1963, is getting a new set of honors in his adopted country. A new portrait hangs in the Russian state art gallery, and an anticipated exhibit displays both personal belongings, like a favorite armchair, and many of the secret documents he passed to the Soviets while working in British intelligence. Honoring Philby’s loyalty to Moscow may be a handy way to boost the KGB’s legacy, but however you feel about spies, the spy gadgets make for a great display.

2. Philby needed a special briefcase to smuggle MI6 documents, but parents today just need a new monitoring service to do the dirty work. The company SocialDataHub has launched such a service, which analyzes kids’ public data on social media and notifies parents if their child seems interested in drugs, weapons, sex, crime, or “radical ideas.” As a bonus, they’ll profile children’s interests and suggest suitable universities and majors. It’s not every service that can offer monitoring and college counseling in one.

3. The sky’s the limit – or it was until this week for Russian girls dreaming of becoming pilots. For the first time in post-Soviet Russia, the Air Force is opening its ranks to young women. Sixteen of them took their army oaths at the Krasnodar Aviation School, starting the path toward becoming military pilots. The Ministry of Defense decided to extend its pilot training program to women after receiving letters from girls across Russia explaining their long-held dreams of the sky and desire to fly for their country. 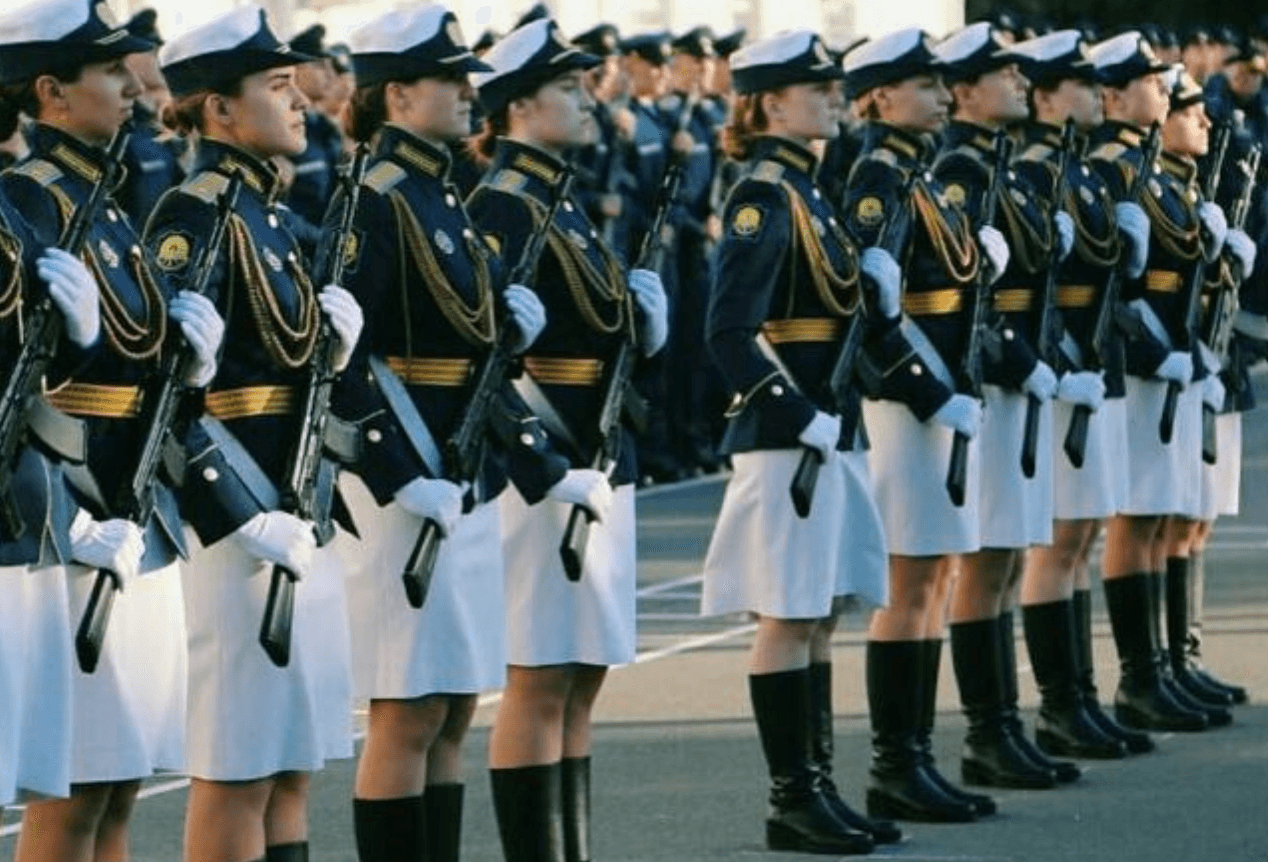 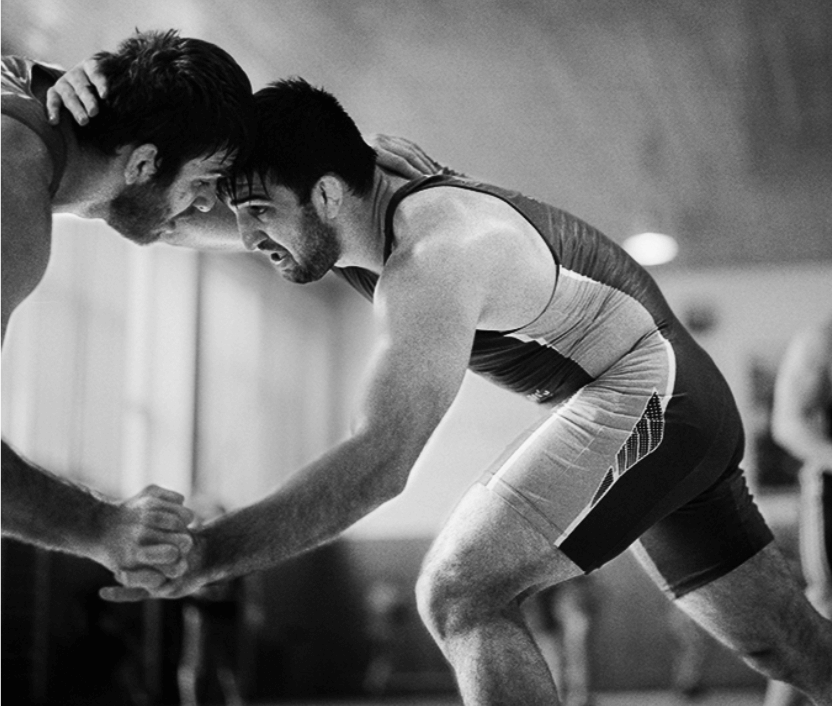 "For me it doesn’t matter with whom I’m working, man or woman,because it depends on the professional level of the people and their willingness just to hit the target we put together."
—Marina Potoker, managing director of the construction materials company Rockwool Russia, on being a female leader in a male-dominated industry.