1. From June 17 to July 2, Russia is hosting the Confederations Cup – essentially a dress rehearsal for next year’s World Cup. Preparations for the international football tournament have been mired in controversy, from difficulty selling tickets and worries about security and hooligans to scandals around stadiums. In particular, the Zenit stadium was completed behind schedule and over budget, with allegations of poor conditions (or worse) for the workers who constructed it. On the bright side, Russia won its first game of the tournament, defeating New Zealand 2-0.

2. Fans of sci-fi and the Strugatsky brothers have had a year of ups and downs, with plans for a TV adaptation of Roadside Picnic being picked up and then dropped – much like the planet Earth is visited by aliens and then abandoned like a haphazard picnic spot in the novel. But the supernova has a silver lining. First, the concept art, designed by Alexei Andreyev, lives on (check out his sketches). Second, the producing studio is shopping around for another outlet. Finally, if you’re really craving a dose of Strugatsky weirdness, go watch Stalker, Andrei Tarkovsky’s film adaptation of the same novel. 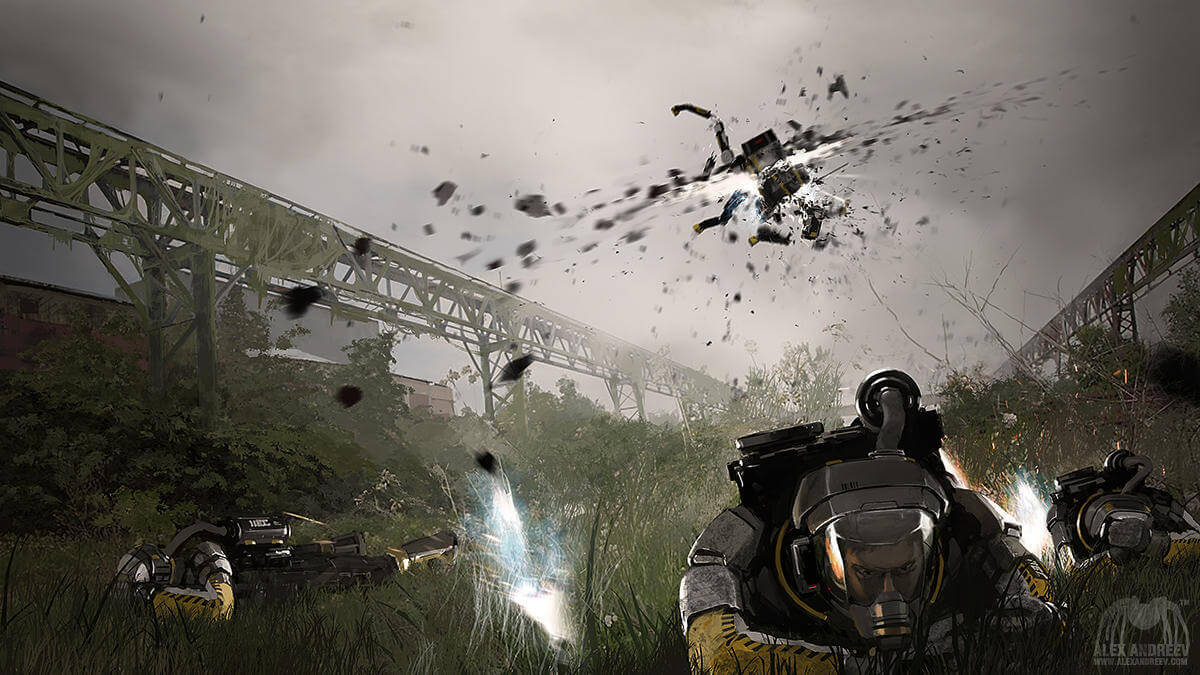 3. “Tsoy lives” is a favorite refrain of fans of the 1980s rock group KINO and its lead singer, Viktor Tsoy. Unfortunately, Tsoy died in a car crash in 1990 at age 28, but had he lived, June 21st would have marked his 55th birthday. During the Perestroika era, Tsoy and his music shattered norms and captured a generation’s desire for change. In honor of his birthday, read up on the Russian rocker’s cult status, vote for (and listen to) your favorite KINO song, or check out photos of young Tsoy. 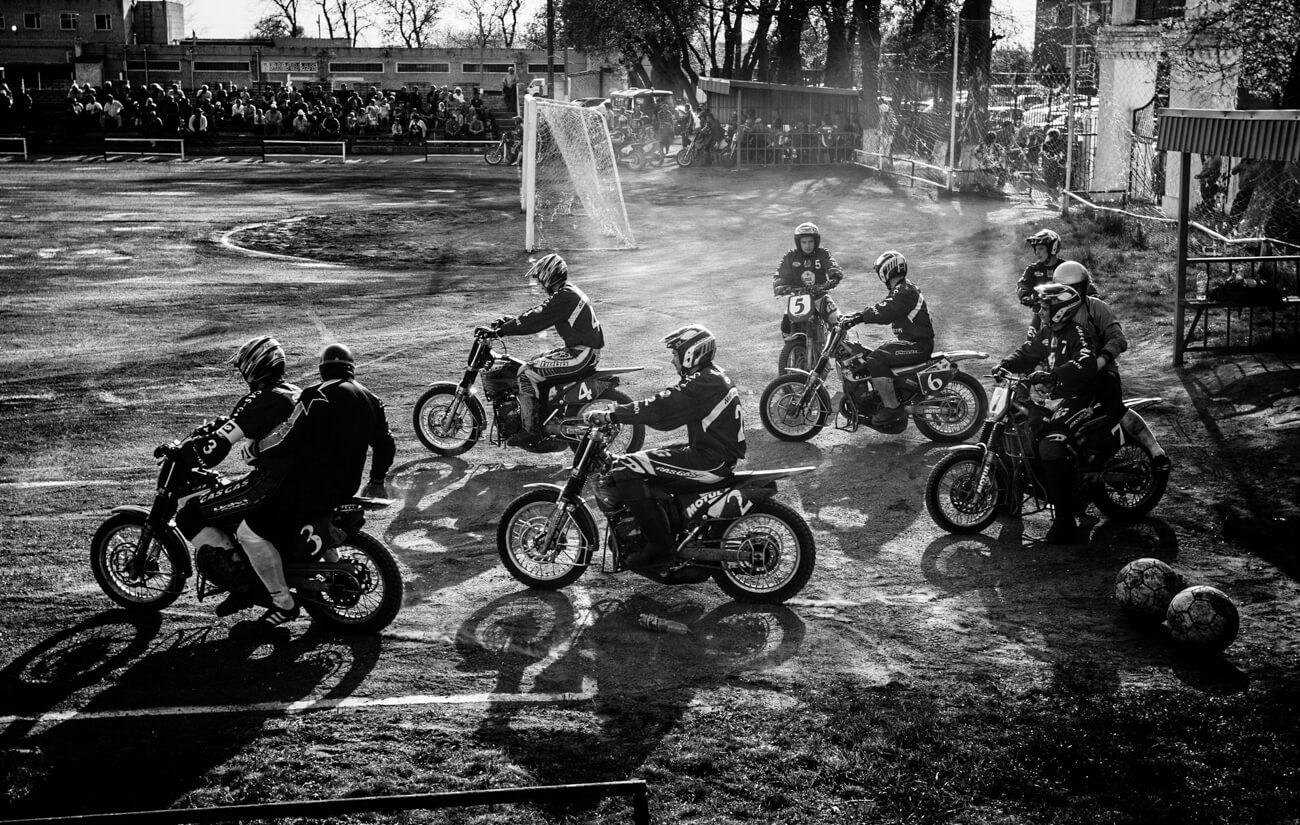 "I am ready to take a blood oath that not a single person in attendance knew what sort of change he wanted, yet there was no one who did not want it…It’s problematic, of course, to yell ‘Change!’ without knowing what exactly you want.”
—Sergey Solovyov, director of the film Assa starring Viktor Tsoy, on the final scene of the movie, in which a crowd of thousands cheered and sang along as KINO performed their song “We’re Waiting for Change.”