Two Cool Things to Do in the Arctic Circle: Sledging and Sledgehammering

1. Reindeer galore! March 30 was the Day of the Reindeer Breeder, an important holiday for the indigenous peoples of Russia’s Far North (as you may have read in the Mar/Apr issue of Russian Life, or online {digital sub required}). A holiday marking the passage from winter to spring, it features reindeer sledding, snowmobile racing, wrestling, and a competition for the best children’s clothes, among other activities. This year, the city of Salekhard did a modern take on old traditions. Usually, the city exhibits a chum, or traditional tent made from reindeer hides, but the city displayed a “smart chum” — a chum equipped with internet, television, and smoke detectors. Even if spring didn’t arrive, at least there’s wifi in the tundra.

2. When all the world isn’t a stage. Elsewhere in the Yamalo-Nenets Autonomous District, one driver encountered a badly parked car and got so mad that he took out a sledgehammer and wrecked the other car. Don’t worry – the video was entirely staged; the guy wrecked his own car to create the meme. However, it wasn’t all no harm, no foul: the prankster was arrested and charged with “hooliganism with the use of weapons or objects used as weapons.” When a car prank takes a bit of a handbrake turn. 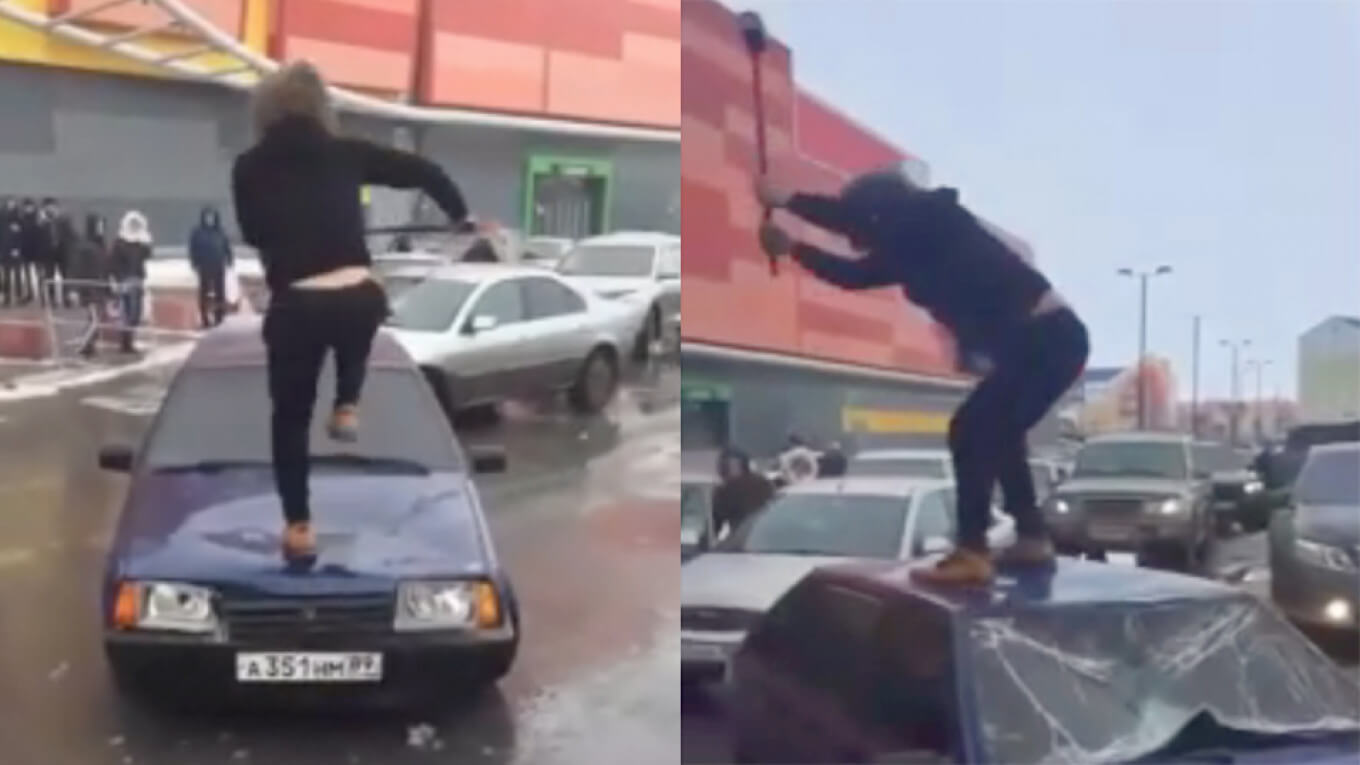 Is it legal to smash in your own car? Apparently not. / Vkontakte

3. Luke, I am your mayor. Someone on the Belgorod city council is a huge fan of Star Wars. So huge a fan that, when incoming mayor Yuri Galdun had his swearing-in ceremony, the Imperial March began to play as he walked in. The city council didn’t seem to find this as entertaining as we did: a few days later, an official resigned, and the council issued a statement apologizing for having played something “foreign” at the ceremony. Sure, playing a space opera theme song at an inauguration is a little unprofessional. But still, fun it is. 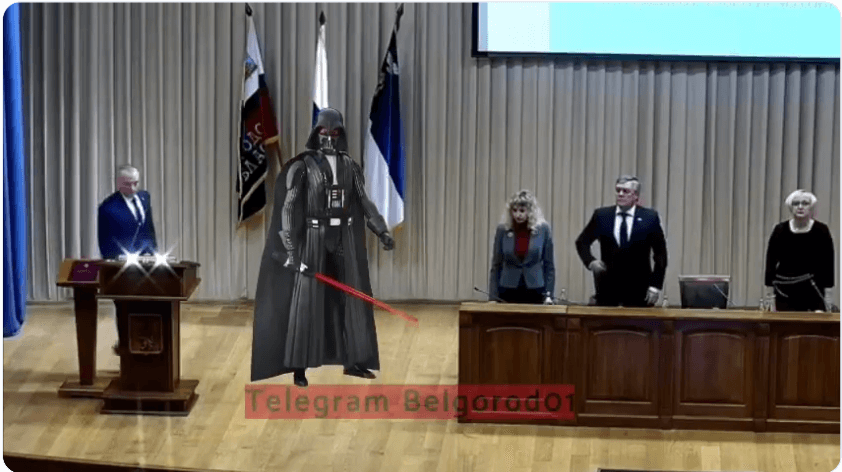 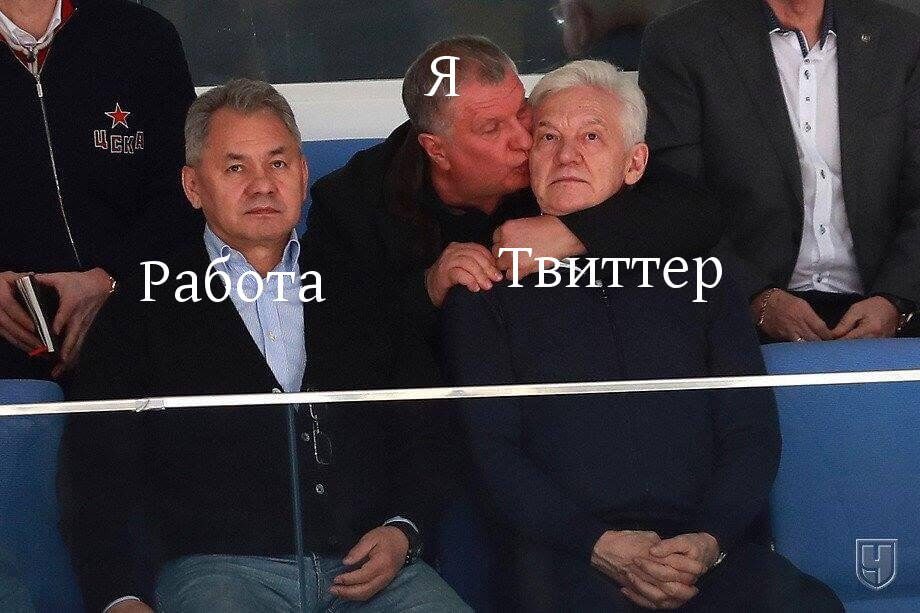 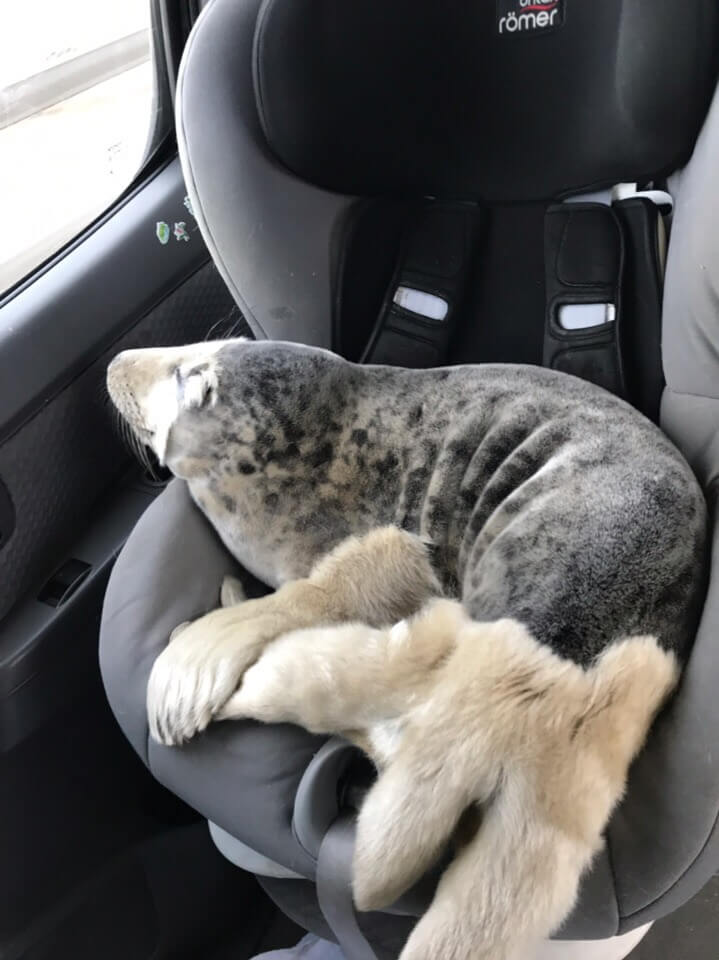 “Still, the taste of victory is impossible to describe. It is pleasant for the soul.”

— Lev Ezyngi, local champion of peretiagivaniye palki (a tug-of-war with sticks), a game traditionally played on Day of the Reindeer Herders