Can you give us a short description of your city? Where is it located? What is it famous for? Salekhard is the only city in the world which lies directly on the Arctic Circle. It is the capital of the Yamalo-Nenets Autonomous Okrug, a very rich region of Russia, thanks to the oil and gas sector. Yet there are no large production enterprises in the city itself. It is mainly a city of bureaucrats and functionaries.

Salekhard was founded in 1595 by Russian Cossacks. You can get to the city by airplane, or by train to the nearby city of Labytnangi, then cross the river Ob.

What is something about your city that only locals would know? The tastiest local fish is muksun, but there are limits to how many can be caught and therefore it can be difficult to find it on sale. Yet nearly every local knows how to get it. In the North, people are incredibly responsive and kind, and look ten years younger than their actual age. To this day many two story wooden homes have neither running water or toilets, and water is delivered a few times a week. Locals call the rest of Russia "the land" or "materik" (mainland).

Which places or sites are a must for someone to see if they visit your city?
The abandoned station Chaika in the tropospheric radio relay communication line Sever. This is a former Soviet communication system built for staying in touch with distant regions of the country. The Chaika station is located 12 km to the east of Salekhard. Chaika was rebuilt in December 2000, but the entire Sever system was taken out of commission in 2003. Locals call the place "the locators."

In the spring Salekhard hosts the Day of the Reindeer Breeder. This is a huge holiday and breeders come to the city from throughout the okrug. There are concerts and competitions in locally popular sports (log pulling and reindeer racing).

One of the symbols of the city is the monument to the mammoth, located at the crossing over the river Ob.

Any time of year is a good time to go fishing with locals.

Anything else you would like to add? The North purifies. 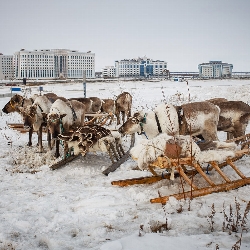 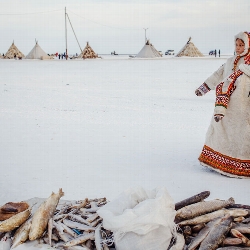 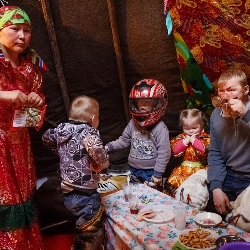 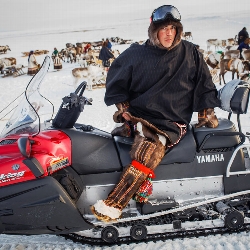 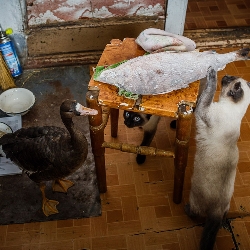 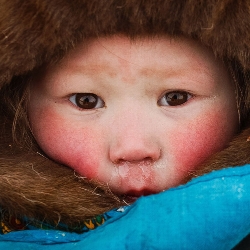 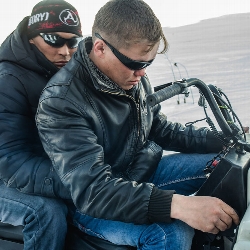