How long have you been doing photography? What style or genre most interests you? About three years. Visual stories. Documentary.

Can you give us a short description of your city? Where is it located? What is it famous for? The region lives in the shadow of its main attraction: Lake Baikal. Aside from the traditional omul fish and the tender nerpa seals, we have plenty to see: excellent wooden houses and the Taltsy Open Air Ethnographic Museum, which is so good it is often compared with Sweden's Skansen Museum.

Irkutsk oblast is a large region. Part of it is located in the North: people live very isolated lives there, in small villages. In the winter, the temperature can drop to minus 50 Celcius. The people lere live off hunting and fishing.

There are loads of excellent places on Baikal that even locals have never seen. Olkhon Island is a mecca for tourists from all over the world. It is nice at any time of year, but especially magical in winter. Baikal freezes, or, as the locals put it, it “rises” [встает] only in February-March. At this time of year, the universe’s largest ice rink forms around Olkhon Island…

If you ask an Irkutyanin about the city’s main features, they will name the homes of the exiled Decembrists, historical objects and some other historical facts. For example that the Czech writer Yaroslav Gashek lived in Irkutsk and in 1905 founded the first Buryat newspaper (still publishing). Or that the White Guard Admiral Kolchak lived out his final days here and was executed in this city.

Irkutsk has traditions: city carnival in summer, Christmas concerts by the world famous pianist Denis Matsuyev (a native son). And other events fill up the city and region, and guests arrive here from all over the world: ethnic festivals and large ecological actions on Olkhon Island, the Baikal Cup Ice Regatta, free-ride on Mamai Mountain and others.

The nerpa seal is a surprising animal. For example if it is pregnant and under great stress, its fetus may simply disappear of its own accord.

During his trip through Siberia, Anton Chekhov wrote that “Irkutsk is an entirely intelligent city.” To this day, we take pride in this.

The Circumbaikal Railway is an amazing architectural wonder.

Bratsk Hydroelectric Station – it contains all of the power of Soviet builders of the past century.

Irkutsk Planetarium – the first private planetarium in Russia. It is in the historic 130 section. 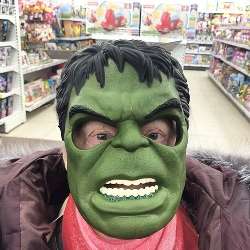 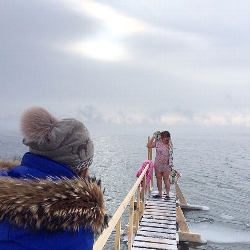 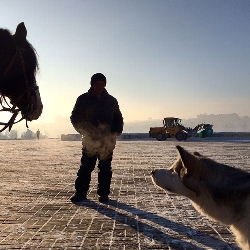 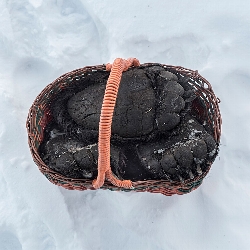 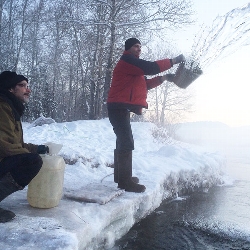 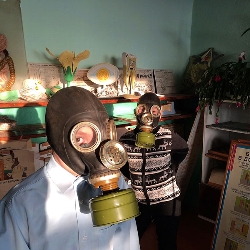 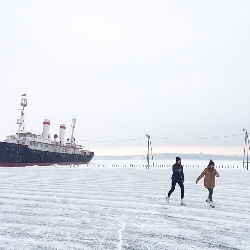 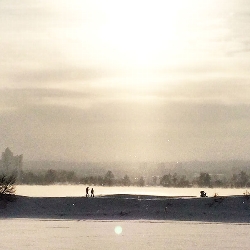 1966
The first controlled lunar landing was made by the Soviet unmanned spacecraft, Luna IX.