A Holiday for Every Occasion

1. A blaze of glory seems to be the perfect descriptor for the cathedral-like wooden structure that artists burned to celebrate Maslenitsa, the Russian holiday that kicks off Lent. Every year, artists in the Kaluga region of Russia build a giant structure to burn during Maslenitsa, taking the usual Maslenitsa tradition of burning a scarecrow to the next level. Local Russian Orthodox officials condemned this year’s structure, as they thought it looked like a cathedral. The artists insist that this year’s structure is a castle, not a cathedral, and they successfully explained this to the Russian Orthodox Church. All’s well that ends well, but the lesson stands: if you play with fire, you might get burned. 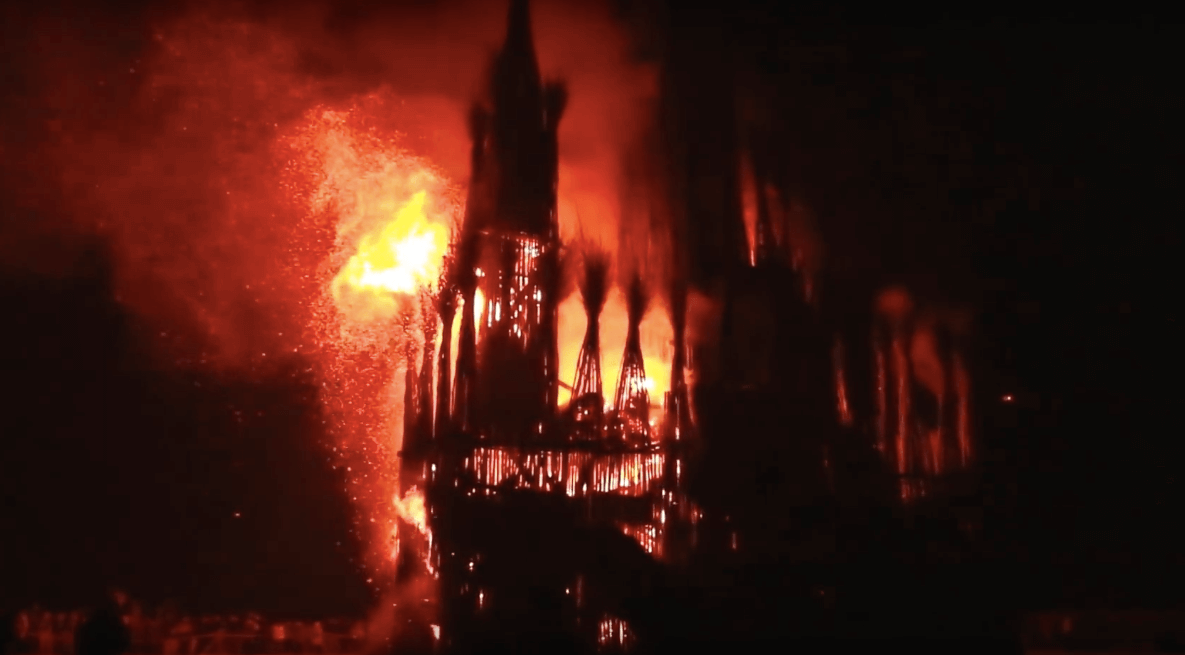 2. The Year of the Dog, Moscow style! This week Moscow rang in Chinese New Year with an exhibition at the GUM state-owned department store. The celebration featured art that drew on both Chinese and Russian traditions: Russian Fabergé eggs and Chinese “blessed eggs,” Chinese Friendlies dolls and Russian Matryoshka dolls … you get the idea. The festivities also included silk painting, Chinese movies, and Chinese dance performances. This is one of many Russian celebrations this month: with Valentine’s Day, Maslenitsa, and International Women’s Day all being celebrated in late winter and early spring, it’s becoming hard to tell when the Russian holiday season ends!

3. A classic feature of Moscow’s landscape will soon disappear forever. No, the Kremlin isn’t being bulldozed, and no, St. Basil’s Cathedral isn’t getting a paint job. This might be even more drastic: banks will no longer be allowed to display currency exchange signs outside of their buildings. This is part of the new rules regulating banks that can make foreign currency transactions, but Russia’s Central Bank has not explained why this particular rule is necessary. But, to be fair, the signs were pretty ugly. 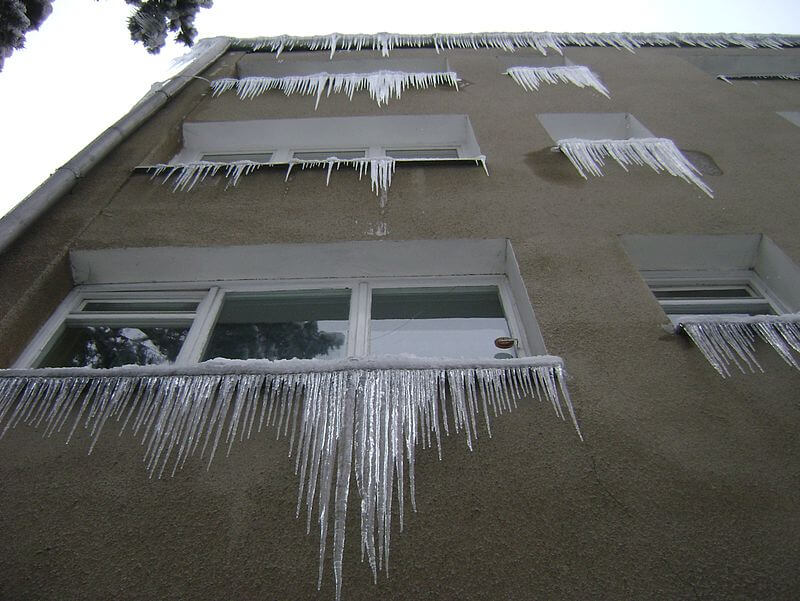 “We are a very hungry group of guys… next game will be the biggest one.”

—Ilya Kovalchuk, forward for the Olympic Athletes from Russia hockey team after defeating Norway in the semifinal