Why Did Soviet Houses All Look the Same?

When someone on this side of the former Iron Curtain hears the name Nikita Khrushchev, they may remember the serious - the Cuban Missile Crisis, "We will bury you" - or the silly - shoe-banging at the UN and Kuzma's mother. But over on the other side of the curtain this softer successor to the infamous Joseph Stalin left a much more visible mark on everyday life: rows upon rows of apartment houses.

Despite an alleged “break with the past” ushered in by the Great October Socialist Revolution, many buildings built during the later part of Stalin’s reign looked suspiciously similar to what had been built during Imperial times – hence the name “Stalin Empire Style.” Large and ornate buildings, such as the seven iconic high-rises of Moscow, were meant to evoke and celebrate the grandness of a successful socialist state – even if the socialist state itself was neither grand nor particularly successful. 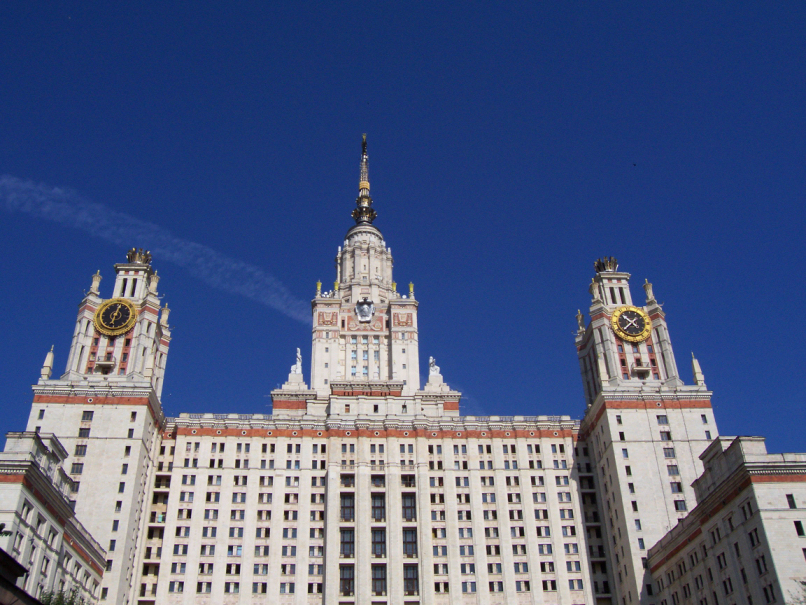 Moscow State University, one of the Moscow high-rises

After Stalin’s death in 1953, one of the first actions of the new General Secretary [Khrushchev became First Secretary – "first among equals" – on September 7, 1953] was to speak out against “architectural excesses.” In a socialist society, he pointed out, everything should be functional, with no waste of funds. The Central Committee was right behind him: the necessary legislation was adopted in 1955, and implemented with typical Soviet speed and accompanying disregard for consequences. In some cases the reversal came so fast [ru] that buildings then under construction ended up as eclectic mixes of ornate masonry and flat, shabby brick.

The replacement for “excessive” architecture was already in the works: rectangular-prism houses made of pre-fabricated reinforced concrete, later appropriately nicknamed khrushchyovki (or, even more derogatorily, khrushyoby). The key was quantity, not quality: so what if the apartments were poorly insulated and were intended to be torn down in 25 years? With so much new housing built, home “ownership” suddenly became both a possibility and a desire for Soviet citizens – “ownership,” of course, being a relative term in a society that ideologically denied private property. 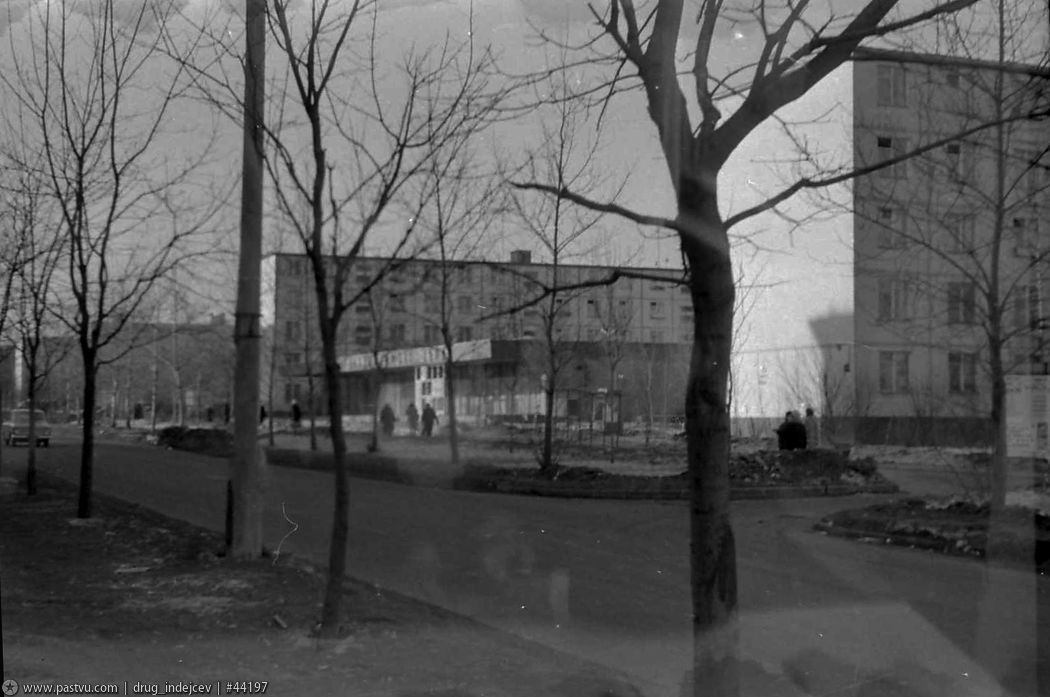 Cheryomushki: site of the first khrushchyovki

The test case for these new projects was a Moscow suburb, Cheryomushki, also taken as the name of a movie [ru] about the trials of getting an apartment of one’s own, complete with a musical number portraying the drab five-story blocks as the fulfillment of a young couple’s dream. Granted, by the time the movie Cheryomushki was made, khrushchyovki had become ubiquitous, and the actual filming took place in a Leningrad suburb instead. The houses themselves, as it turned out, were just as interchangeable as their pre-made parts. [Which drives the plot of the famous Russian New Year's Eve movie, The Irony of Fate.]

The same houses, with minor modifications, were built into the 1970’s and 1980’s, and later incarnations of Soviet mass housing projects continued to draw on the same principles. In fact, Khrushchev’s initiative defined the appearance of housing not just in the Soviet Union – the project was so “popular” that it was exported to China in the 1950’s, leaving provincial cities dominated by similar concrete blocks. Even today, apartment complexes in both Russia and China are still built as rectangles, out of pre-made parts, and with minor ornamentation – Khrushchev’s most visible legacy. 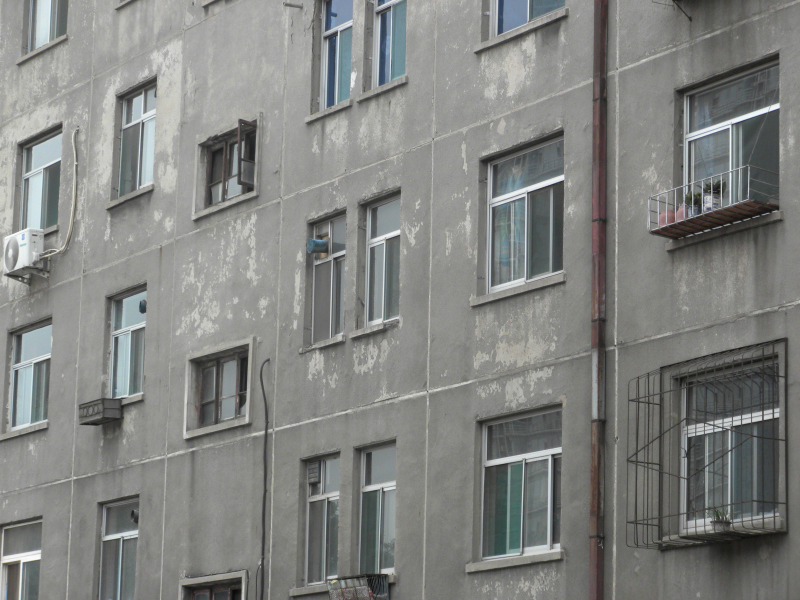 1958
Vladimir Nabokov's novel "Lolita" was published in the U.S.