1. Today, June 14, marks the first day of the 2018 World Cup, which Russia is hosting (if you didn’t know that, please let us help you out from under the rock that you’ve been living under). The festivities begin with a match between Saudi Arabia and Russia, but, unfortunately for Team Russia and its fans, Russia is now the lowest ranked team in the tournament. However, television personality Ivan Urgant has a bold plan to rescue Russia’s chances in the World Cup: grow a mustache (or, at the very least, paste one on). This large-scale campaign, called Mustaches of Hope, draws inspiration from the mustachioed Russian coach, Stanislav Cherchesov, and it has already garnered a wide array of adherents from fans of all ages, genders, and even species. Will Team Russia really benefit from the proliferation of handlebars and goatees? We mustache you to wait and see. 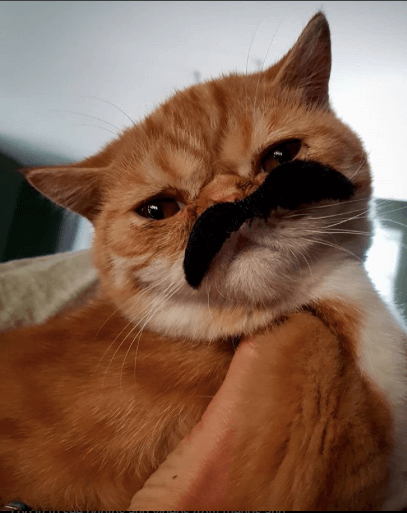 2. A schoolteacher in Omsk, Viktoria Popova, made a splash after a modelling agency posted photos of her in a bathing suit in a pinup style, and she was fired from her job. However, every splash has an opposite and equal counter-splash (that’s Newton’s third law of splashes for you), and dozens of teachers across the country posted photos of themselves in bathing suits with the hashtag “teachers are humans too” (#учителятожелюди) As a result, school administrators offered Popova her job back. Maybe things will actually go as swimmingly as the first pictures indicated!

3. Here’s a little ray of sunshine to brighten everyone’s day. “Does the Sun Have an Off-Switch?” is the title of a book produced by a group of Russians who are transitioning to life after prison. The book, an anthology that engages with an excerpt of Plato’s “Republic,” is the result of a creative writing workshop called “Freedom Words.” The workshop was led by an American University of Chicago student who engaged participants with readings, discussions, and writing exercises. The workshop generated healing and growth for those who participated (not to mention a deep dive into Plato!). 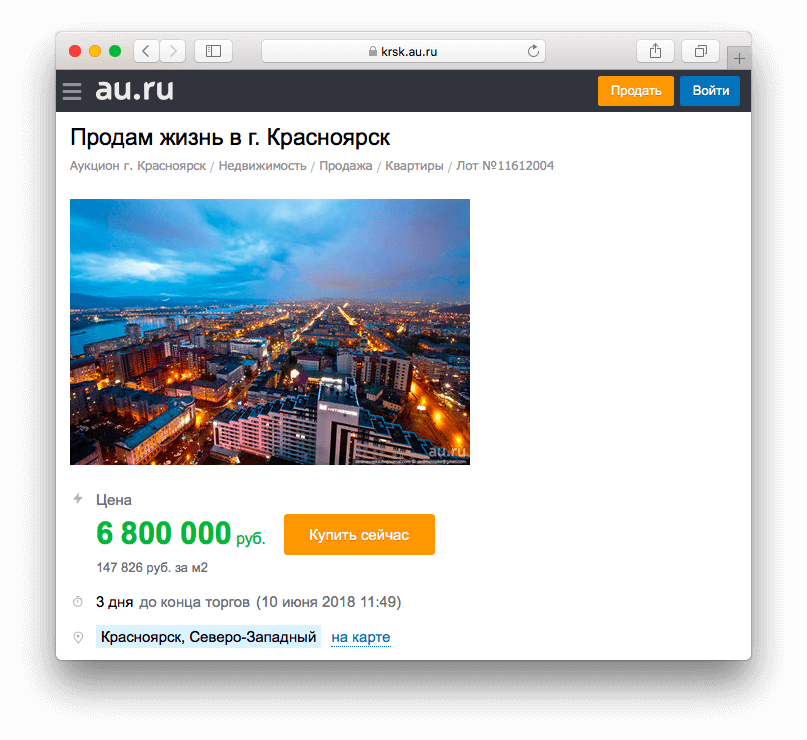 “Everything is against him now: expectations, the weather, the laws of physics, the anatomy of certain footballers and just plain-old logic.”

— Ivan Urgant, referring to Stanislav Cherchesov and Russia’s chances of succeeding in the 2018 World Cup