Rocks, Raps, and Cats in Charge

1. Running out of tombstones is a grave problem. Some companies specializing in granite for gravestones reported shortages, apparently due to resources being diverted for Moscow’s urban renewal project. Allaying fears that the tombstone industry was in danger of an early demise, Siberian funeral homes stated that their granite supply was in no grave danger. At least that’s one less thing for mourners to mourn.

2. In more futuristic business news, blockchain is Russia’s new big kid on the block. Blockchain and cryptocurrency have been a hot topic in Moscow circles, and it’s about to get official. For one, cryptocurrency is on the road to legalization in Russia’s financial sector. As for blockchain, the government is launching a pilot project to transfer Moscow’s land and property registry to blockchain, and later expand the technology into other government services.

3. Nothing screams catchy rap hit like a song about mercenary warfare. But just such a video has been topping the charts of Russian YouTube. The trending rap song is dedicated to PCM Wagner, allegedly a military contractor supplying fighters to Syria (though officials have neither confirmed that Wagner fighters are in the Kremlin’s employ nor even that the company exists). The song borrows a catchy refrain from Viktor Tsoi’s song "Kukushka." 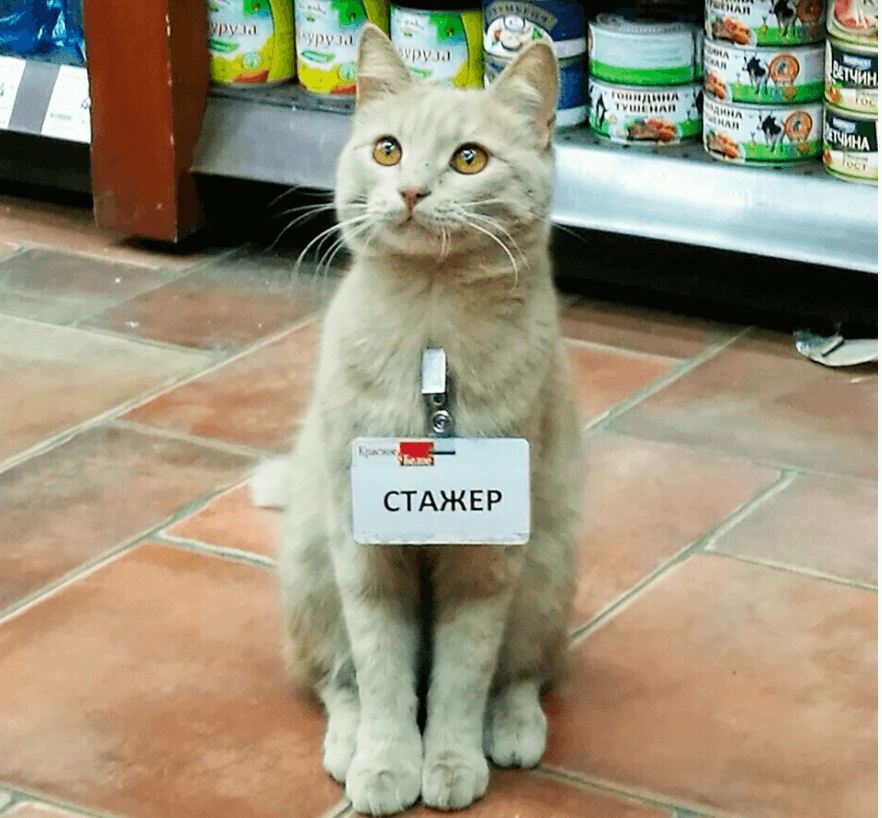 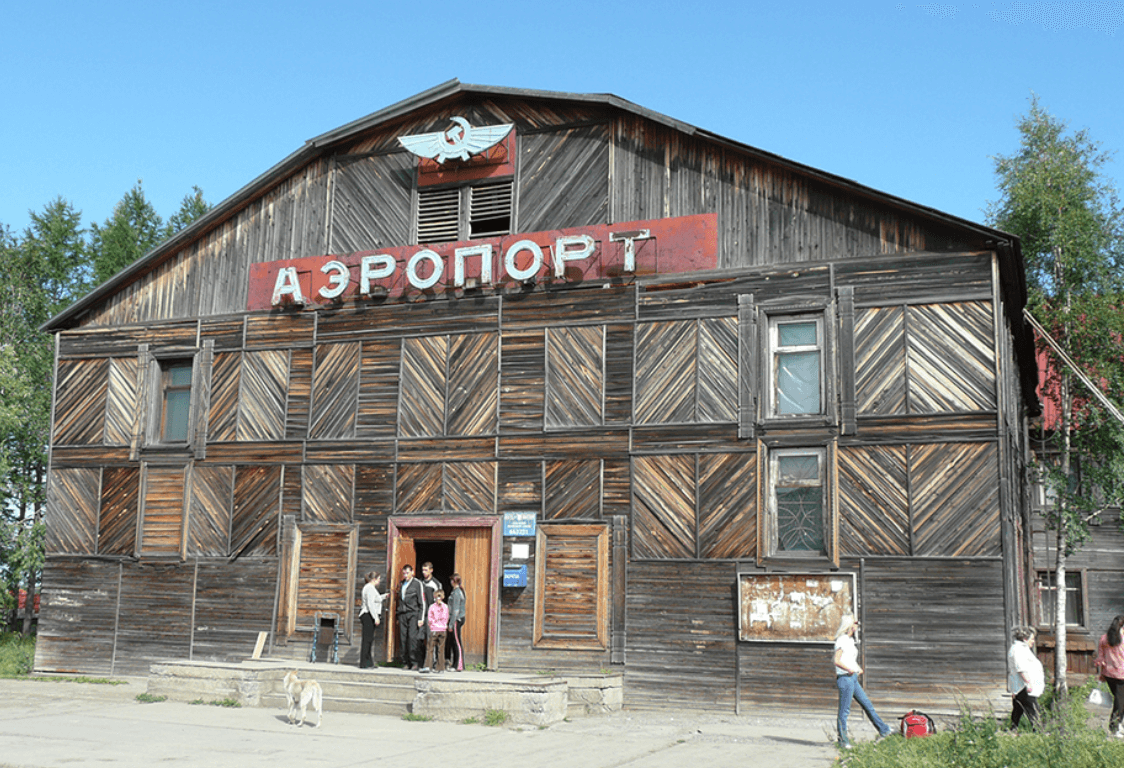 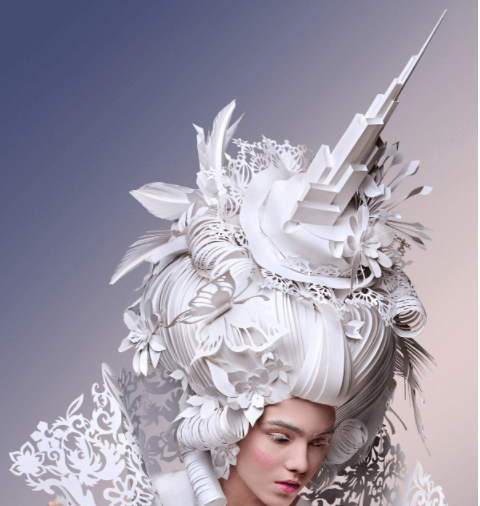 “We get granite by the train-car load, there are no problems with supplies.”
—A representative of funeral homes in Omsk, refuting the claims that granite shortages were getting in the way of tombstone production in Siberia.

The Many Days of September 1