Can you give us a short description of your city? Where is it located? What is it famous for? Pskov is one of the oldest of Russian cities. It sits on the country's western border and is famous for its architecture. Most famous of all is the Pskov Fortress, which was one of the largest in medieval Europe: the length of its walls was 9.5 km in total, and the Pokrovskaya Tower is considered one of the most impregnable towers of Europe. The city is also famous for churches with their own distictinctive architectural style, over 40 of them, and for the unique fresco and icon drawing style, which many have compared with the finest works of the Enlightenment.

In the 13th-16th century, Pskov was the capital of the independent Pskov Vechevoy Republic, one of the most democratic states in Medieval Europe. It's main organ of power was the Veche, a gathering of citizens on Vechevoy Square, where decisions were decided by a majority vote.

When Pskov was united to Moscow in 1510, it was no less a city than Moscow in size or riches. Yan Piotrovsky, secretary to King Stefan Batory during the seige of Pskov in 1581, was amazed at the city's size and compared it to Paris.

Pskov has many times been at the crossroads of Russian history. In 1917, it was at a Pskov train station that Tsar Nikolai II renounced the throne, and it was in Pskov in 1918, during WWI, that volunteer communist brigades fighting against the Germans were formed into what would become the Red Army.

Today, Pskov is the administrative center for Pskov Oblast. Some 200,000 residents live in the city, whose slogan is "Russia Begins Here."

Today, the 76th Airborne Division – one of Russia's most famous armed force units – is quartered in the city. This means you will see many paratroopers on the streets, wearing their famous blue berets. And Paratroopers Day (August 2) is one of the city's main holidays. The city fills with blue bereted paratroopers, as a result of which many citizens decide to stay at home, so as not to encounter the many young men cutting loose.

Pskov has two important symbols of national significance. First is the smelt. And it is the Pskov smelt, from the Veliky and Pskovsko-Chudsky Lakes that is considered the Russian standard, which graced the tsarist table. Pskov cuisine is riddled with all sorts of dishes centered on this fish.

Second is flax, and Pskovian flax is also considered to be the standard. It has long been exported to Europe and, thanks to the light blue color of its flowers, this color has come to be the sort of official city color.

Yet through ironies of fate, in recent times flax has all but stopped being produced in Pskov, and the population of smelt in Chudsky Lake has fallen so far that neither industrial or private fishing brings in any catch, certainly not at former levels. Yet, the symbols remain and continue to be spread through popular culture. The blue flax flower adorns the region's tourist logo, or that of restaurants and cafes, which attempt to include smelt recipes on their menus as a local delicacy, despite the great difficulty in acquiring the fish.

Which places or sites are a must for someone to see if they visit your city? Pskov kremlin, the Veliky River embankement, Mirozhsky Monastery, Finsky Park, Pskov Museum Preserve, TIR Club. 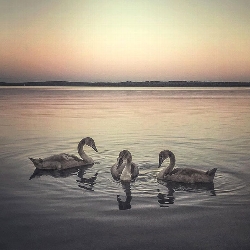 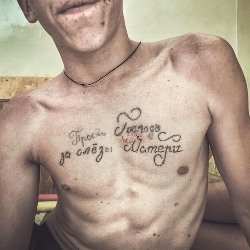 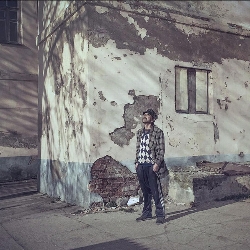 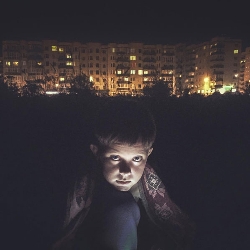 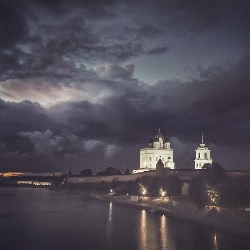 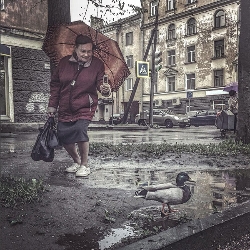 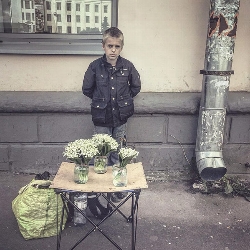 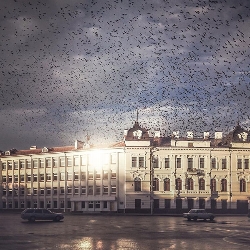 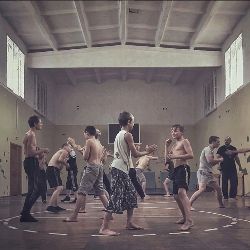 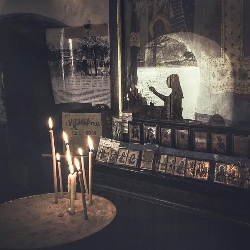 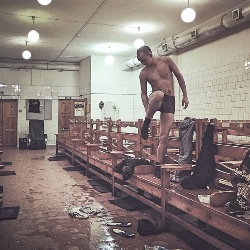 1989
Mikhail Gorbachev became the first Soviet leader to visit the Vatican and meet the Pope. This meeting ended 72 years of Kremlin atheist ideology.

Questions of Life and Death