1. Nothing smells like success like home-brewed alcohol and pig manure. At least, that’s what a pair of Russian pranksters managed to pull over on U.S. Energy Secretary Rick Perry. Posing as Ukrainian Prime Minister Volodymyr Groysman, the pair engaged Perry in a 22-minuteconversation about energy security in Ukraine, particularly impressing Perry with reports of a  newly invented biofuel with a pig manure base. It’s not the first time these particular pranksters have caused a stink: it’s the same pair that posed as President Vladimir Putin calling Elton John.

2. August 2nd marks Paratroopers Day in Russia and surrounding countries. The day is meant to honor Russia’s airborne forces on the anniversary of their first parachute jump in 1930. These days, most paratroopers celebrate by jumping into fountains, making merry in public parks, and occasionally starting fights. It’s certainly not the most peaceful holiday: one Moscow newscaster found himself with a black eye after a passerby (apparently not a paratrooper) took the holiday into his own hands – and onto the newscaster’s face. Now that’s live television. 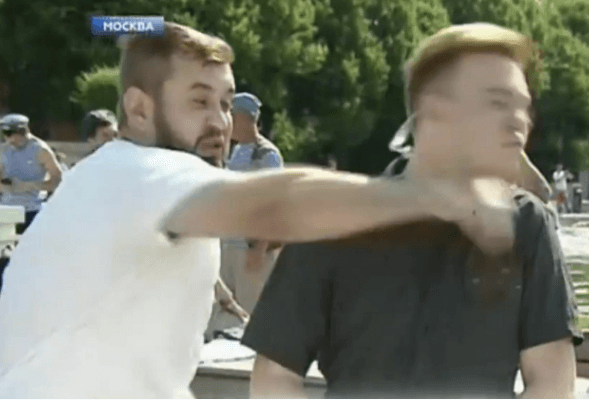 3. The Kremlin has announced the winners of presidential grants, which help fund NGOs across Russia addressing issues such as public health, youth projects, and civil society. The biggest surprise was three awards to organizations labeled “foreign agents,” so called because they receive foreign funding and pursue political activity. The other surprise was that the pro-Kremlin biker group the Night Wolves did not receive a grant for the first time in five years. Instead of their proposed “patriotic projects,” they’ll have to just howl at the moon. 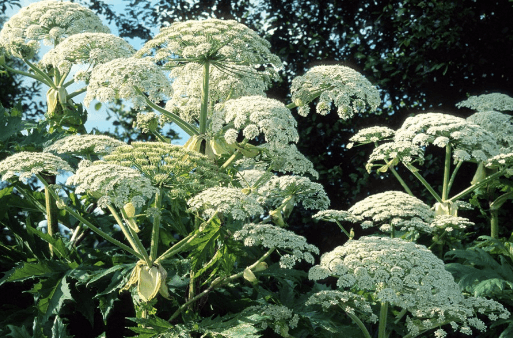 “I look forward to visiting with the president and getting a more in-depth briefing…If that’s the result, then he’s going to be a very, very wealthy and successful man.”
—U.S. Energy Secretary Rick Perry on the ultimately false  report that Ukrainian President Petro Poroshenko had developed a new biofuel using pig manure and home-brewed alcohol.

New Life Breathed into the Museum of Hockey