Ever wonder what we don’t publish? Well, here it is. The scraps on our cutting room floor, and last week’s fourth-best story – all collected in one wonderfully semi-interesting place. So, while these things didn’t happen last week, they are still keepers that it was a shame not to share.

One unfortunate Russian child got a 2 (equivalent to an American “D”) for not watching a movie for homework. The class? Physical education. The movie? Going Vertical, a movie about the 1972 Soviet basketball team prevailing over the US in the Olympics (to be fair, it’s an inspiring cinematic experience). Does that seem unfair to you? Luckily, some parents thought so as well, and the kid’s bad mark was removed.

Calling it art forgives everything… one Russian city councilman’s wife had the brilliant idea of making a dance video in the middle of a busy street. Her twerking was not only a bit out of place, but it literally stopped traffic (including three ambulances!). Dance responsibly, people!

After funding for a local homeless shelter fell through, a businessman in Khabarovsk had the great idea of donating his used buses to serve as temporary shelters. The buses have a bathroom, beds, and heating. 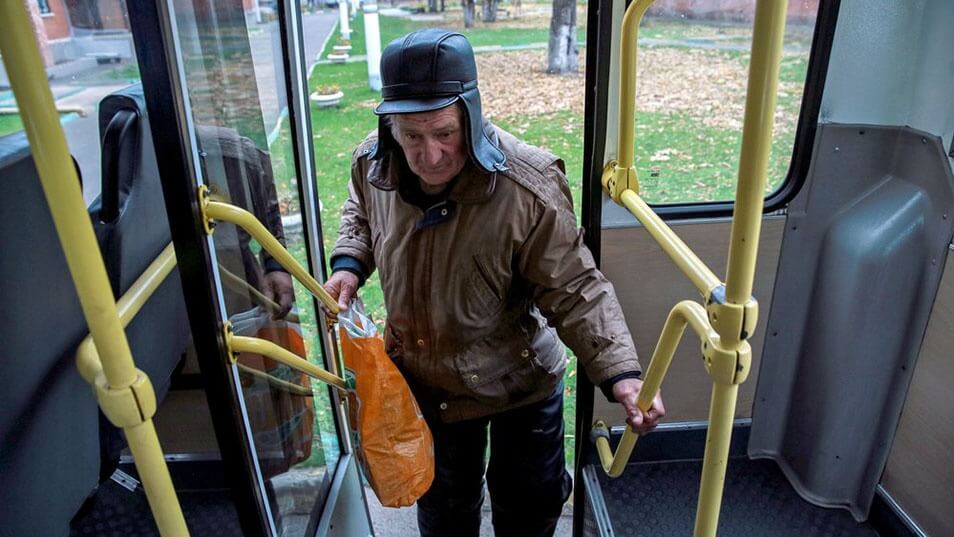 After a fan brought a carpet to a FC Rostov soccer game, the natural thing occurred: the team released a limited edition carpet-themed jersey. What’s the pile? Sorry, can’t help you. But it sure does tie the room together... 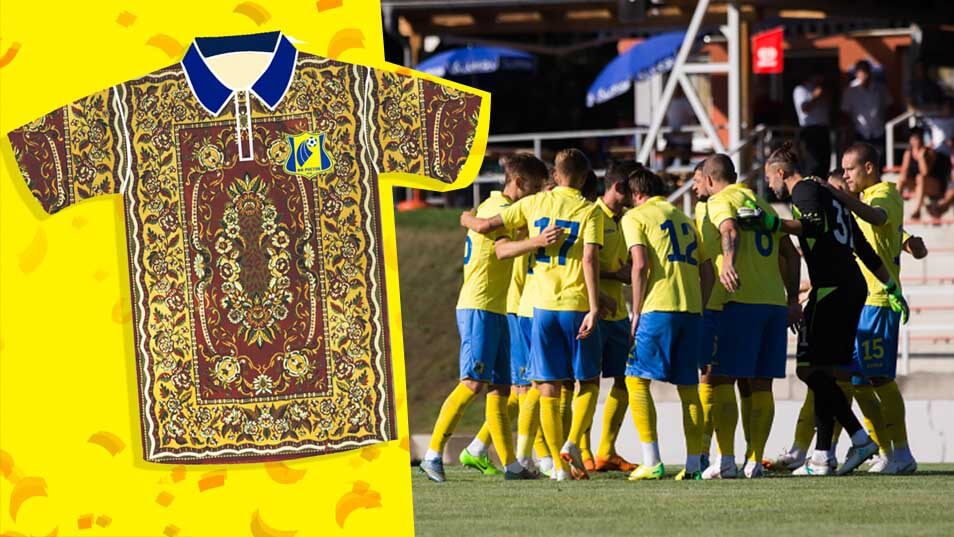 An Immigrant's Story, with Cake

Dumplings Fit for a Surgeon