1. That’s no moon – it’s a space colony on the moon. If you’re not happy with the lot Earth gave you, you can now become a citizen of Asgardia, the first extraterrestrial state. Founded by former defense industry leader Igor Ashurbeyli, the “space kingdom” already outsizes Kiribati and Andorra, with 170,000 Asgardians who signed up for citizenship online. Ashurbeyli is certain it’s only a matter of time before Asgardia attains UN membership and establishes its moon colony.

2. Real modern art is flammable. That was the idea behind a Russian artist’s postmodern statement of throwing Molotov cocktails at the Tate Modern Art Gallery in London. And it wasn’t just because “Alexander Art,” as he calls himself, thought the gallery wasn’t modern enough. He was protesting “tatecide,” his catchphrase for the Tate’s alleged anti-art attitude, as he claims that security guards destroyed his installation-in-progress outside the gallery. The Molotovs left no mark on the building, but the act is an artistic statement in itself. That’s how modern art works, right? 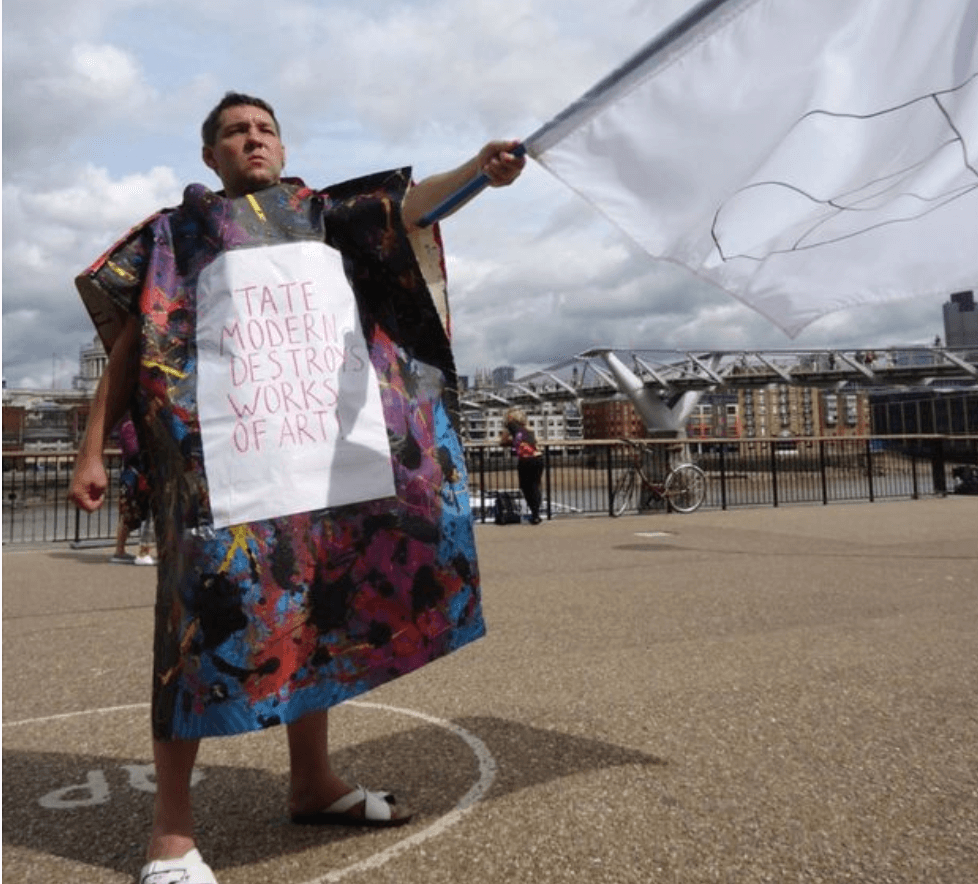 3. The Don Juan of Siberian Leopards is on the prowl. The world’s most endangered big cat, the Amur Leopard, has seemed to be on its ninth life for awhile. However, researchers were excited to see a male leopard, aptly named Lord, courting three female leopards in their nature reserve in eastern Russia. Researchers previously thought that these leopards only took one partner, but clearly Lord is taking one for the team in order to save his species. So much for leopards not changing their spots. 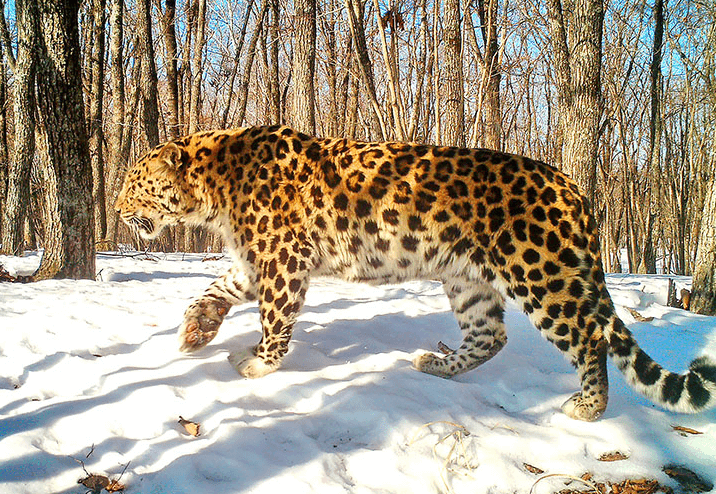 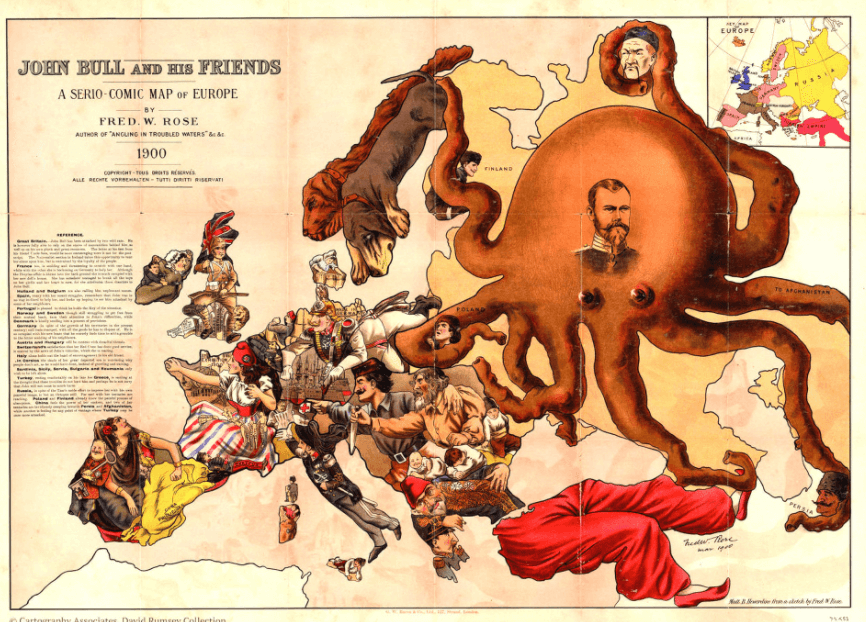