Gourmet Delicacies and the Great Beyond

1. If you’re craving a refreshing summer beverage, how about a nice, cool glass of black sludge from a broken drainage pipe? When an underground drain started pouring a stinky substance onto Sochi’s Chkalovsky Beach, most sunbathers didn’t automatically think “drinking water.” After a city spokesperson revealed that that’s exactly what it was (although in untreated form), some Internet tricksters offered city officials a sip. “Potable” is all relative, it turns out.

2. Turkish tomatoes and French cheese are all but a distant memory. A poll by the Romir research company shows that two-thirds of Russians have gotten used to the domestic substitutes for most foods that are no longer imported. Though a few have noted lower-quality meat and dairy products, most Russians polled haven’t observed significant changes in food quality in the past year – a shift from 2015, when the initial ban on some foreign food imports caused some upset stomachs.

3. Death is complicated enough. To ease the burden, the Kremlin is amending legislation to increase access to funeral services and simplify the paperwork for burials. Varying costs for the same services, and the presence of “gray agents” who charge 10-15 times higher rates, have led to the market being described as “chaos.” The goal is to extend the quality and accessibility of services offered in Moscow into the regions and to make the process “civilized and comfortable” – at least, as much as such an event can ever be. 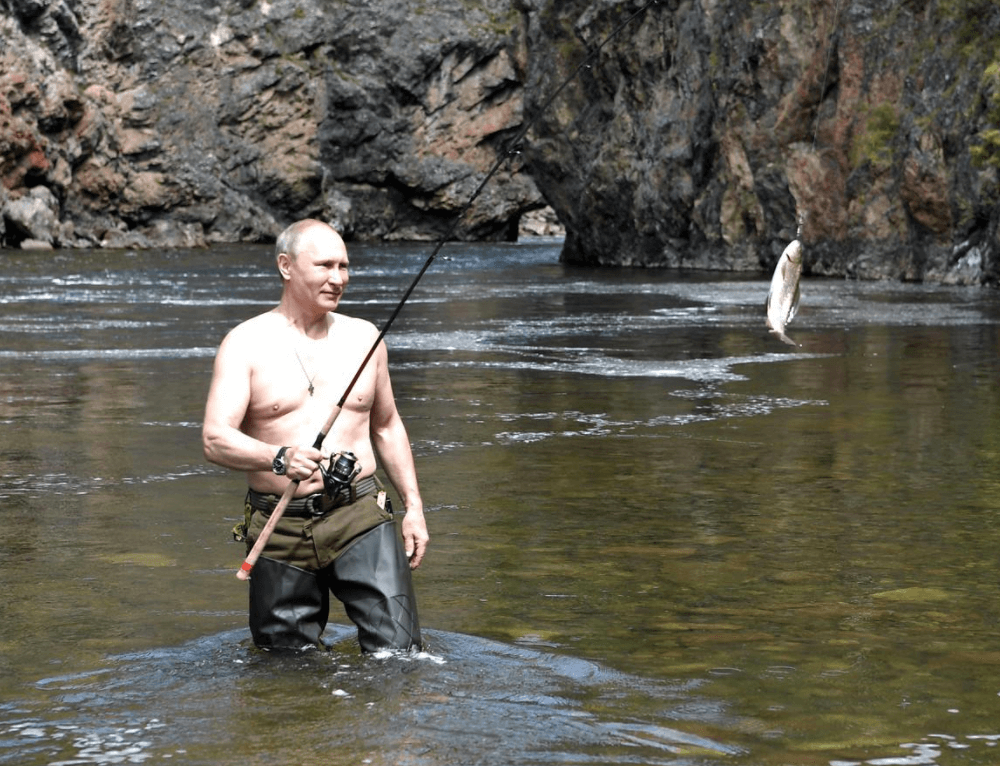 “He couldn't catch it for some time...but got his own way in the end.”
—The President's spokesperson Dmitry Peskov on Putin’s underwater hunt for a single pike, which allegedly lasted two hours.

Royal(ish) Weddings and Toys for the Opposition

What Price a Free Press?