1. Burger King in Russia has launched its own cryptocurrency, titled the WhopperCoin. Working with the block platform Waves, Burger King issued one billion WhopperCoins, which burger eaters can get by scanning their receipt. The company expects the coins to work like a loyalty program at first, and eventually expand (just don’t push your luck trying to buy a Big Mac with a WhopperCoin).

2. If you don’t have enough green, just dye your face green. Apparently, two Khabarovsk taxi drivers forced two young women to do just that when they didn’t have enough money for their ride. The two drivers were fired after the taxi drivers’ union called for their dismissal, condemning their “medieval methods.” The bright green antiseptic, known as zelyonka, is not harmful, but is hard to remove. Reason enough to think twice before you try to bum a free ride.

3. Winter is coming. In fact, winter has already come to Sakha, Yakutia, and other regions of Siberia and the far north, which apparently decided to skip fall and head straight into a wintry wonderland. Yakutia’s northern reaches also got a dose of snow in mid-July, and regions around Russia have been experiencing severe storms and colder-than-average temperatures. Worst of all, the August snowfall fuels the stereotype of always-snowy Russia. What’s next, a barrage of balalaika-playing bears? 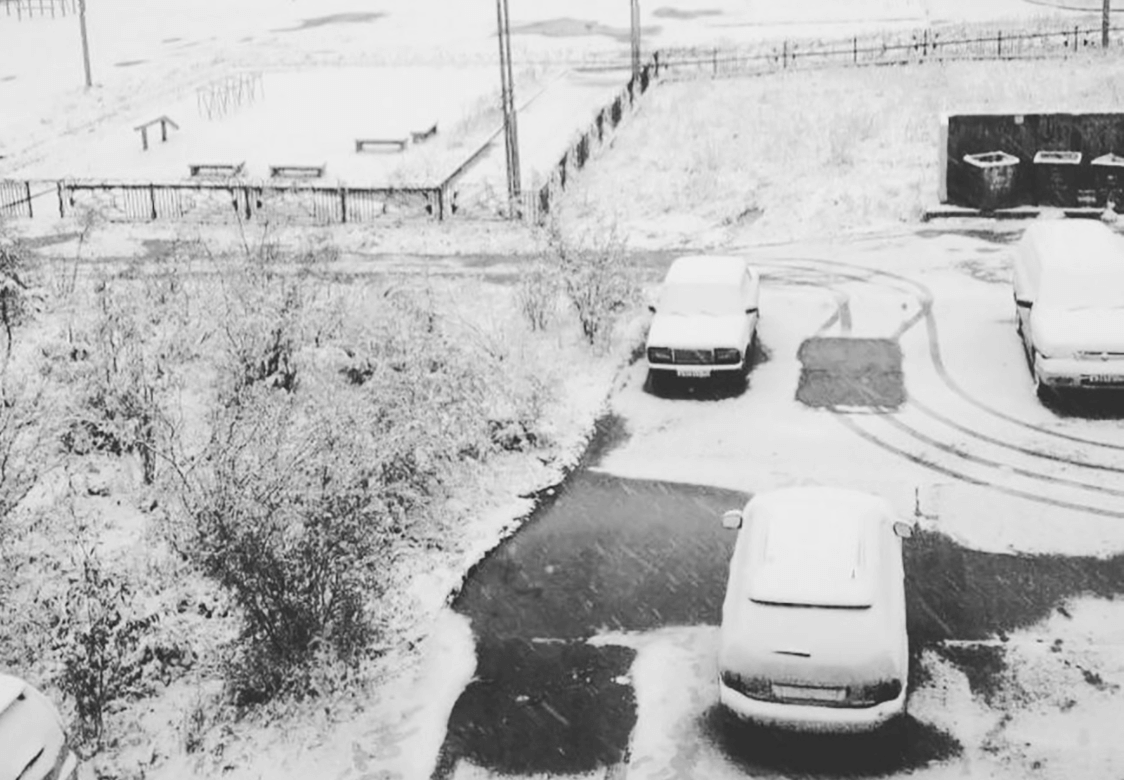 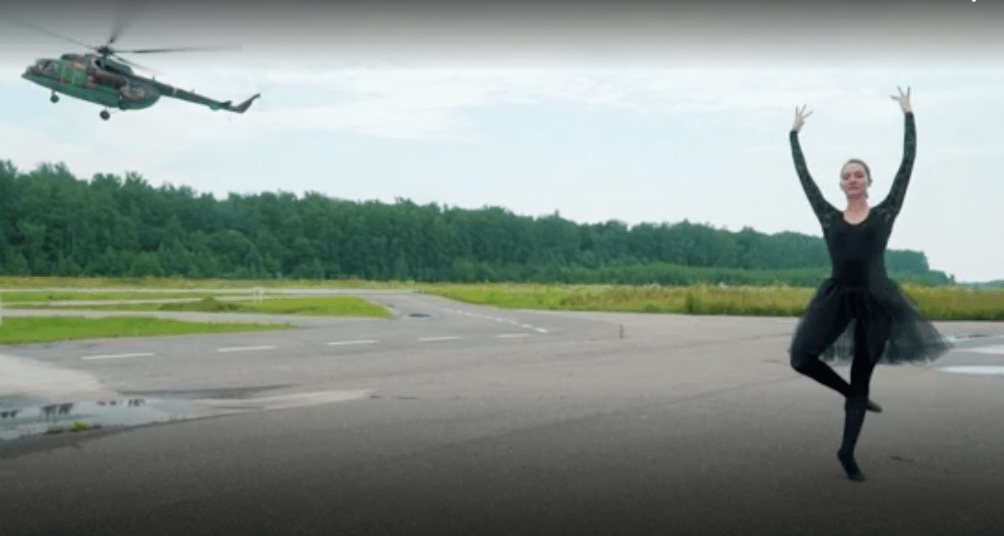 "The summer has not ended, and it's winter already."
—Alexander, a resident of Yakutia, on the snowfall that hit his region this weekend.

1870
One of the first major strikes in Russia, at the Neva Paper Pressing Factory. 800 workers went on strike. Government cracks down and 62 are indicted. Investigation turned up mass worker exploitation and the judge was forced to hand out only minimal sentences.

Russian Perspectives on the War in Ukraine