How long have you been doing photography? What style or genre most interests you? I have been photographing for 9 years, both working for international magazines and newspapers and doing my personal projects. I mostly work in post-Soviet countries, focusing on people's life, social issues, environment and human rights.

Can you give us a short description of your city? Beslan, North Ossetia is a small town in the North Caucasus.

What are some things that only locals would know about the city?  In 2004, hostages were taken at School No. 1 in Beslan, North Ossetia, on the morning of Sept. 1, during a ceremony held to inaugurate the new academic year. The whole world followed the news from this small city in the North Caucasus.

For two and a half days, the terrorists held more than 1,100 people-including children, their parents and school staff-in a building filled with explosives. At least 334 hostages were killed as a result of the crisis, including 186 children, with a significant number of people injured and reported missing. 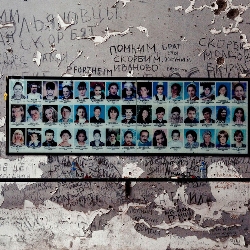 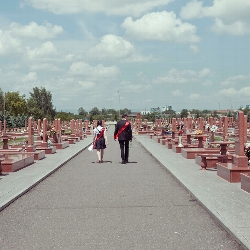 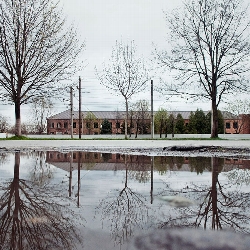 Russian Exceptionalism According to Boris Dubin