1. Wearing your favorite team’s jersey and booing the other side is one thing. Painting yourself in blackface and juggling bananas when the opposing team hails from Cameroon is another story. In a Sochi parade anticipating next month’s game against Cameroon as part of the Confederations Cup, certain costumes renewed fears of racist acts and perhaps racist violence, unfortunately common occurrences among Russian soccer fans. The Confederations Cup being essentially a dress rehearsal for the big tournament, officials hope such displays aren’t similarly foreshadowing things to come. 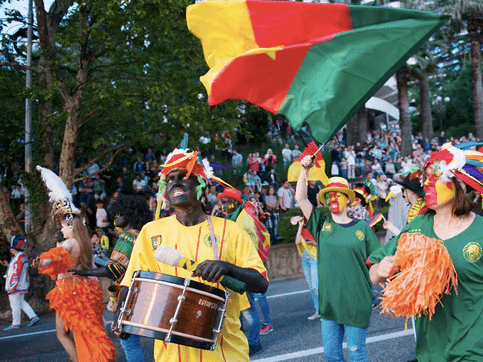 2. Some Siberian folks might have very, very distant cousins in the U.S. – at least, linguistic cousins. New research links the Ket language to Navajo, and a genetic study suggests a more recent migration across the Bering Strait than previously believed. Historical linguist Edward Vajda has researched connections between Native American languages and the Yeniseic language family. Ket is the only Yeniseic language still spoken, though it has fewer than 200 speakers and most are over 60. That’s more reason to study the language’s past, as it is likely to disappear in the future.

3. Russian youth love their video blogs (what else do they love? That was TWERF’s focus last week.) Apparently, there’s an ongoing conversation about just how important this mode of communication is, with a famous YouTube blogger (renowned for her skills with hamsters and bubble bath) addressing the State Duma about building dialogue between youth and government. With United Russia officials discussing ways to nip youth culture’s urge to protest in the bud, hamsters and bubble bath just might be the answer. 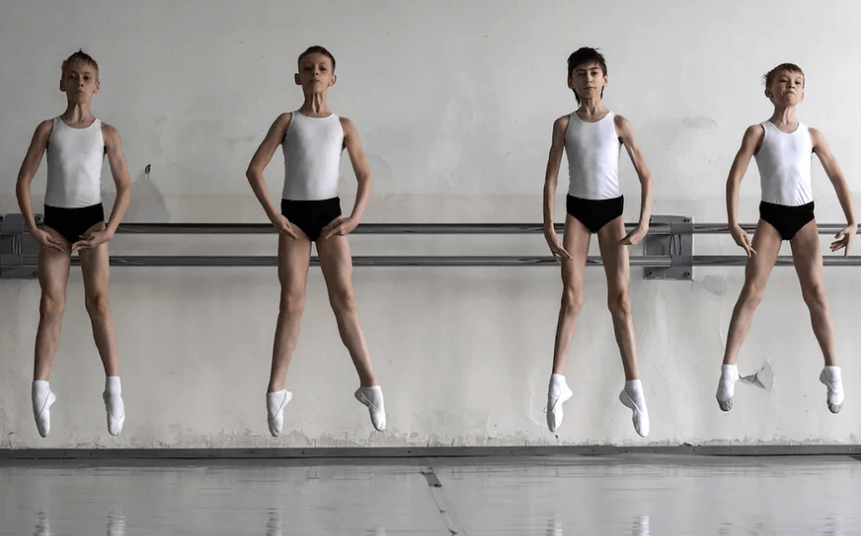 "I sometimes told [them] I was from America," Vajda says. "But some people thought that was maybe just another village somewhere out there."
—Historical linguist Edward Vajda on his many years spent living among the Ket people in an isolated part of Siberia.

Health in the Soviet Sanatorium