A Proliferation of Playful (and Political) Pranks

1. One man’s meat is another man’s poison, and one man’s poison is another man’s… cooking oil? That’s right, one intrepid Russian entrepreneur is now selling “Novichok” sunflower oil, referencing the nerve agent allegedly used against Sergei Skripal and his daughter. The bottle cheekily sports the old KGB logo and has the tagline “Products for a long life.” This is pure Russian ingenuity for you: not sp-oil-ing a good opportunity, no matter what form it comes in!

2. Google Maps will take you to the best watering hole in Novosibirsk. Literally. Until this week, a large pothole in Novosibirsk was listed as a tourist attraction on Google Maps. It had over 75 reviews, several humorous comments, and a five-star rating. The famous pit even has its own Twitter account! Unfortunately, the pothole was removed from Google Maps after it gained internet fame. Now if the pothole got filled, that would truly be a hole-in-one. 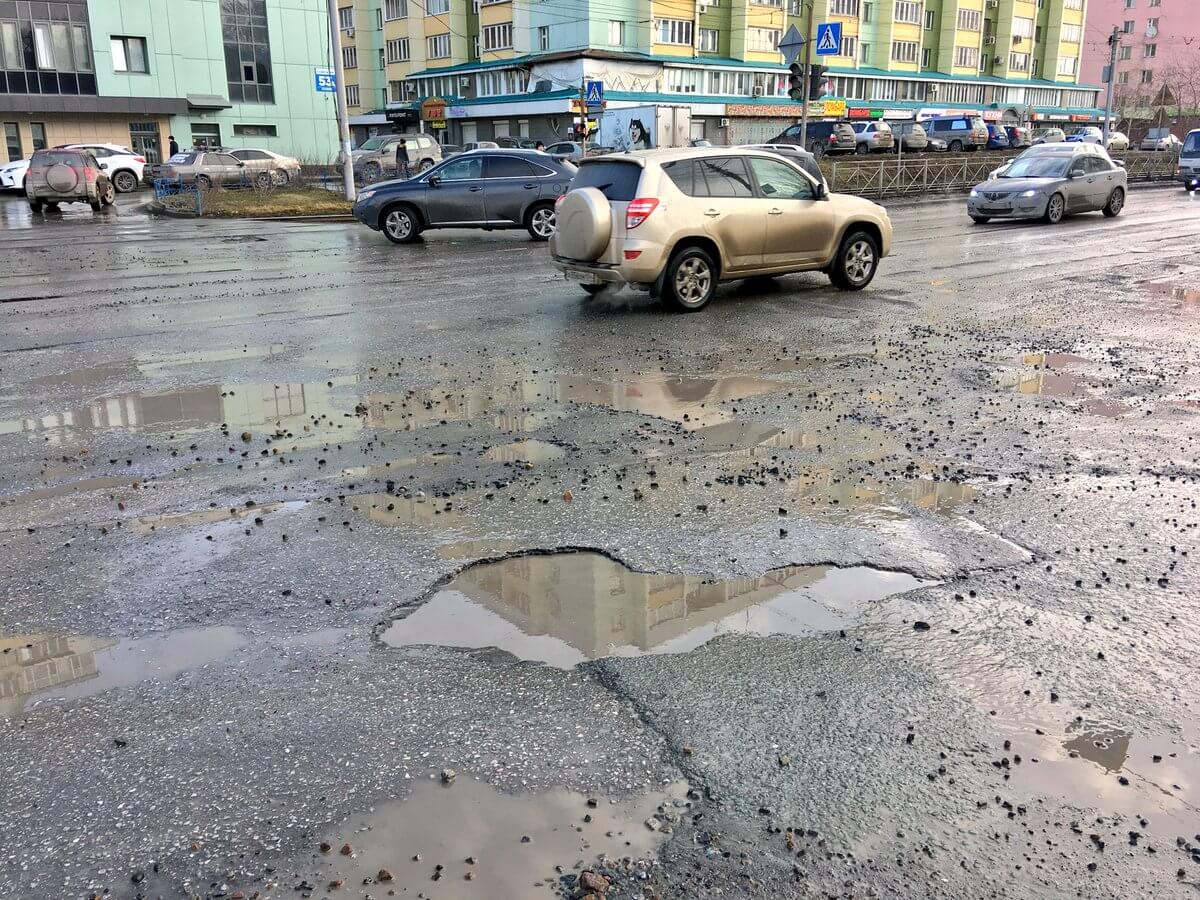 3. This week in Russia, planes are flying overhead and falling from the sky. Paper planes, that is. Activists are throwing paper planes from buildings in order to protest the recent crackdown against the messaging app Telegram, which has a paper plane in its logo. These activists aren’t just winging it: the founder of Telegram called for people to toss paper planes en masse out of their windows this Sunday. A member of the band Pussy Riot joined in the fun, throwing paper planes outside Federal Security Service (FSB) headquarters (and earning herself 100 hours of community service). Though the effectiveness of this form of protest is yet to be seen, its fun factor is as plane as day.

“A lovely, magical place! On its shore it's so romantic to meet the sunrise or watch the sun leaving the horizon, looking at the floating ducks and swans, in the company of your beloved girl and a bottle of collection wine. I recommend every guest of the city visit it!”