1. Russia is blowing with the wind, at least when it comes to renewable energy. The Russian electric company RusHydro has opened up a wind farm above the Arctic circle to help one town move away from expensive generators and fuel deliveries. Tiksi, a town of 5,000, will use three particularly hardy wind turbines to offsetits use of diesel by 500 metric tons a year. This project was done with the help of Japanese researchers, in an effort to better supply remote municipalities with a stable source of energy.

2. There’s life in the old dog yet… one dog was recently memorialized for being the true best friend that every person wants, but doesn’t quite deserve. Belyash, a dog in Chelyabinsk, waited for his owner for two years at the last place he saw him, not knowing that his owner had died in a car accident. A few years after the death of Belyash, Chelyabinsk has given him new life through a statue, which portrays the dog in motion, looking for his master. (It’s okay, we’re all crying). 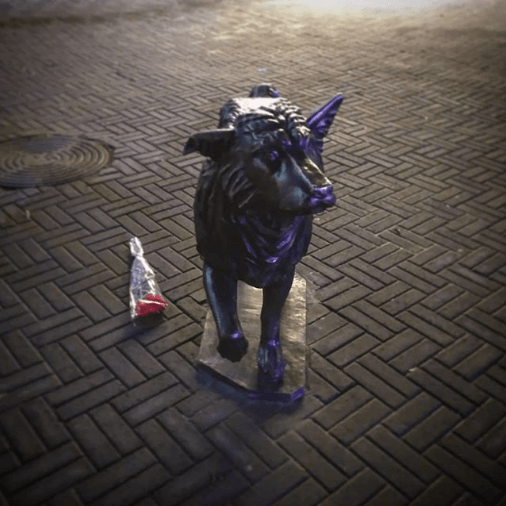 3. What’s scarier than Halloween? Only someone trying to ban Halloween, which is a common pastime in Russia. This year was no different. For example, State Duma deputy Vitaly Milonov said the holiday should be banned, because it is based on Satan and the worship of dark forces. A couple of Hallow-haters claimed that Halloween either encouraged mass shootings or was disrespectful to victims of violence, and to top it off one archpriest said Halloween was for the brainless (to be fair, that is an apt description of zombies). Although most Russians don’t celebrate Halloween to begin with, we personally hope this didn’t dissuade the few that do! 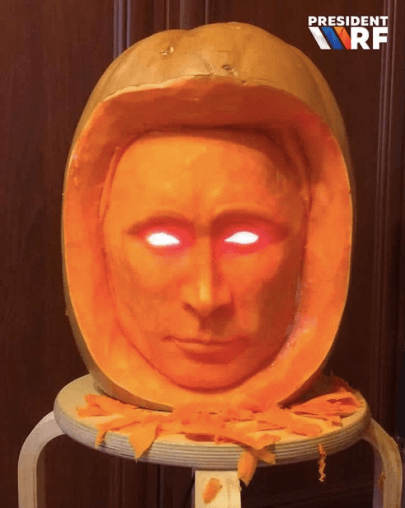 “A celebration of unscrupulous and brainless people”

1944
Soviet Russia retakes Odessa from the Nazis during WWII

We Once Had a Poet Named Tyutchev