Royal(ish) Weddings and Toys for the Opposition

1. Weddings are happy occasions for celebrating love, bringing together family, and, in the case of a judge’s daughter’s wedding last week in Krasnodar, getting mired in controversy involving pop star performances, Bentleys, and shady money. Responding to accusations that the family blew $2 million of possibly ill-gotten gains on the wedding,  Judge Elena Khakhaleva, the mother of the bride, called the allegations “barefaced pressure” on her family based on her rulings against powerful people. Others allege that the judge has snatched farming land for herself and reached unjust verdicts. Who knew tying the knot could get so tangled?

2. Those fidget spinners everyone’s playing with aren’t just the latest fad in toys. According to Russian consumer rights watchdog Rospotrebnadzor, they’re hazardous to children’s health. And beyond that, the spinner toys are the opposition’s devilish plan to win the hearts and minds of Russian youth. According to a Rossiya 24 news segment on the dastardly links between the popular toy and the opposition, YouTube channels that include videos about fidget spinners as well as politics may be using the toys to seduce a “potential protest audience.” Well, that’s one way to spin it.

3. In a win for Russian ride-sharing, Yandex.Taxi and Uber have merged services in Russia and surrounding countries. The deal looks a lot better for Yandex, whose shares rose 25% after the news broke that Yandex will invest $100 million to Uber’s $225 million in the new company and control 59.3% of it. Customers can order rides through either app, but drivers will be moved onto a new platform filtering orders from both Uber and Yandex.Taxi. Looks like a lot of people are getting taken for a ride, but luckily, they want to. 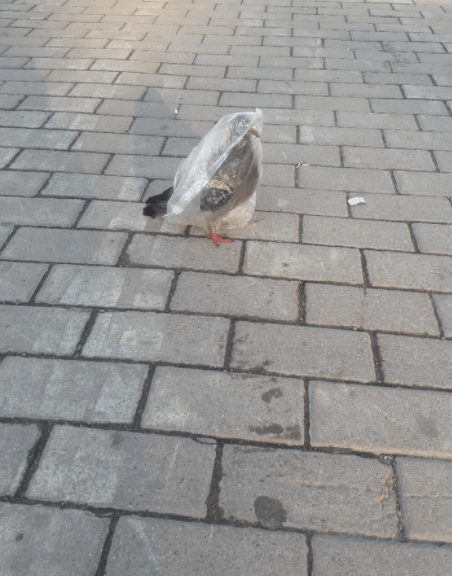 “This is not just a feast at a time of plague. This is a spit in the face. In all our faces!”
—Lawyer Sergei Zhorin, who attended Khakhaleva’s daughter’s wedding and subsequently posted footage of the wedding to draw attention to the expense.

“These toys are popular not only among high school and college students. More than once, they’ve been spotted in the hands of representatives of the non-systemic opposition.”
—Alexey Kazakov, the host of the news program “Vesti,” on the report that fidget spinner toys are a new tactic by members of the opposition.

Russian Political Prisoners Ignored by Everyone