How long have you been doing photography? What style or genre most interests you? I have been doing photography since 2009. I completed Anatoly Maltsev's private school for photojournalism and received a degree from the Galperin Photography Faculty in St. Petersburg. I try to shoot in all styles: journalism, genre and street. I also don't shy from extreme sorts of shooting, or even landscapes and architecture. I spend a lot of time on social photography and investigating city life in various parts of the globe. The main realm of my freelance work is in shooting protests, revolutions and war.

Can you give us a short description of your city? Where is it located? What is it famous for? Yoshkar-Ola is capital of the Republic of Mariy El. It is located on the Malaya Kokshaga river, the left  tributary of the Volga in the center of the Volg-Vyatsky region.

The city has its seal and hymn. Yoshkar-Ola is located 862 kilometers from Moscow. It was founded in 1584. The name means Red City. But over the course of its history the city has changed its name several times. One of the minor planets discovered in our galaxy [number 2910, discovered in 1980] carries the name Yoshkar-Ola.

What is something about your city that only locals would know? Yoshkar-Ola is the only city in Russia that begins with the letter Й.

The city's architectural face has changed significantly in recently years. Only in Yoshkar-Ola can one see Spasskaya Tower, La Scala Theater, the Doge's Palace, and the Bruges Promenade. Of course, they are all copies, but residents and visitors alike enjoy seeing them.

Which places or sites are a must for someone to see if they visit your city? One can begin with a visit to Nogotkov-Obolensky Square. It is one of the favorite places not just for tourist but also for Yoshkarolintsy. There is a concentration of several interesting cultural landmarks here, plus it adjoins the National Art Gallery. From there, one can go the the Bruges Promenade. This beautiful street is one of the city's main attractions. Anyone who wants to dig deeper and learn about the city's history should visit the Museum of the History of Yoshkar-Ola. It includes over 17,000 items archaelogical and ethnographic, as well as decorative works of art and much more. Tour guides will show and explain everything, how the simple and not-so-simple folk lived in Tsarevokokshaysk (the city's former name) in the early 20th century. 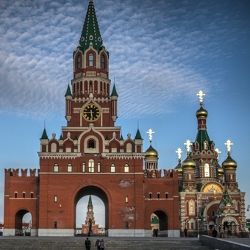 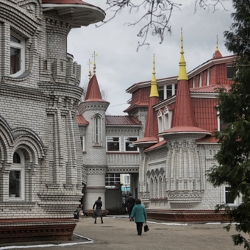 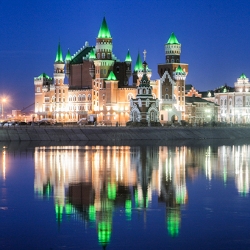 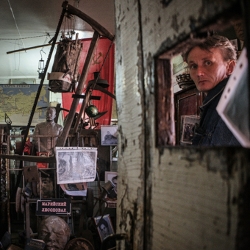 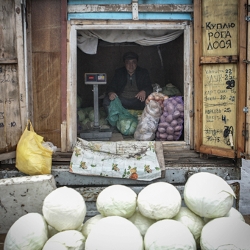 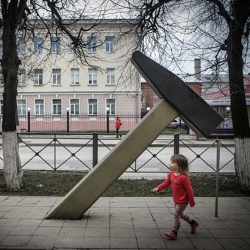 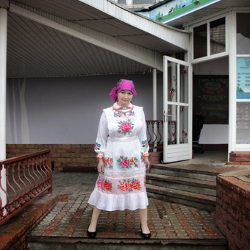 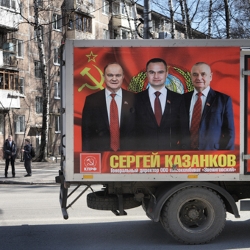 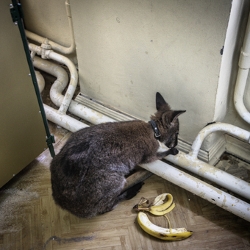 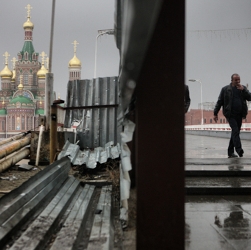 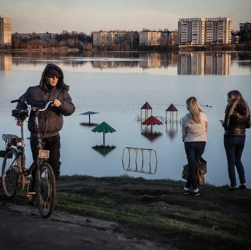 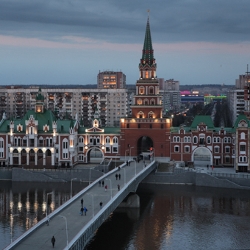 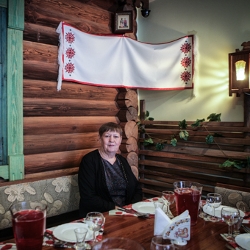