I have been doing photography since 2012. I am most interested in photojournalism and environmental portraiture, visual storytelling about people, places and events.

Khakassia is a subject of the Russian Federation and is located in southern Siberia. It is blessed with natural beauty (steppes, mountains, lakes, caverns), monuments of ancient culture that are thought to be thousands of years old, the richness of Khakassian national culture and customs, and shamanism. Esoteric Tourism has become extremely popular here of late. Khakassia has many so-called “places of power,” where there is a strong and variegated concentration of energy forces, such that people experience a wide range of unusual reactions, from deep meditation to conditions of unfounded happiness.

Locals call Khakassia "Warm Siberia." The number of sunny days in the republic far exceed those in neighboring regions. What is more, the Minusinsk Depression, located in Khakassia, is protected from winds by the Western and Eastern Sayana mountain ranges, as well as by the Kuznestk Alatau, which creates beneficial conditions for all sorts of life.

Shamanism has always played and continues to play an important role in the life of Khakassian society. They conduct ceremonies, lead craft groups, treat illnesses, bring the souls of unborn children to be with their countrymen, and accompany the souls of the deceased to the other world. If in Moscow millions of rubles are spent to chase off clouds from coming holidays, in Khakassia local politicians merely turn to the shamans for help in guaranteeing better weather.

According to ancient tradition, Khakass men grow their hair long and braid it in a tight braid, a kichege, which symbolizes their close bond with the heavens, the spiritual world of Tengri [The main god of the Turkic pantheon, considered to be the chief god who created all things, and which has been worshiped by Central Asian and Eastern European people’s since the sixth century, but which may have roots in China dating back ten centuries prior.]

Abakan is the capital of Khakassia. The city is young (founded in 1932) and similar to many other Soviet cities. But there are things to see. For example the Khakass Republic Philharmonic, in order to experience Khakass national dances (the ensembles «Кÿн сузы» and «Солнечный луч») and music (the ensembles «Унгер» - «Созвездие»). Abakan also has tourism sites conveniently located near the city:

It is also easy to get to several sites in neighboring Krasnoyarsk Krai from Abakan: Shushenskoye (the town where Lenin was exiled and now home to an annual festival of ethnic music), the city of Minusinsk, Mount Tepsey (a mountain along the Yenisey river that is considered sacred by the Khakass).

The natural landscape in Khakassia surprises with its scale, variety and primordial state. Here, you can sense the true power of nature and the richness of ancient history. Being a photographer and visual storyteller, I want to return to these places again and again... 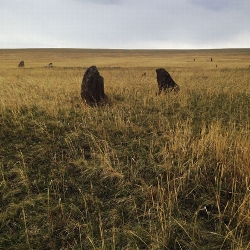 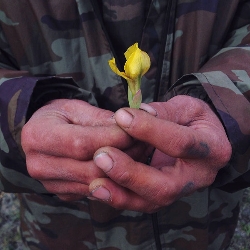 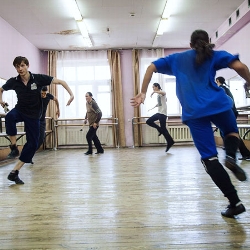 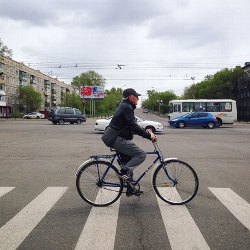 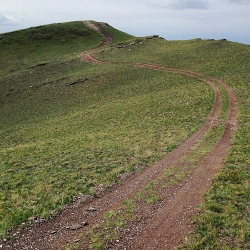 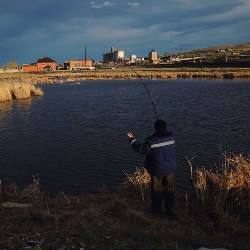 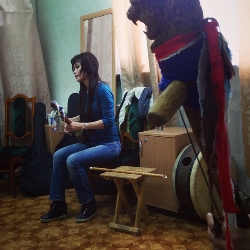 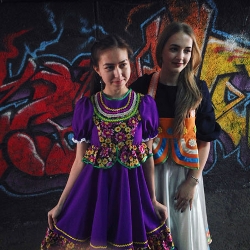 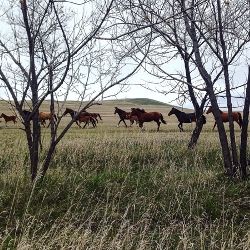 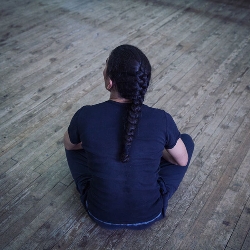 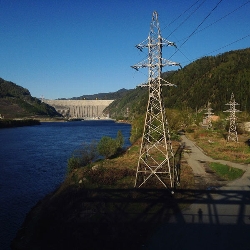 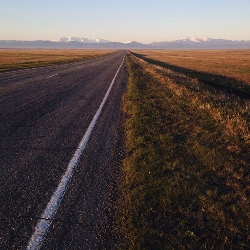 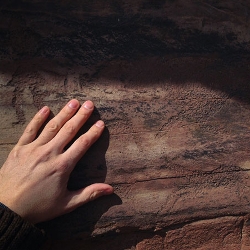 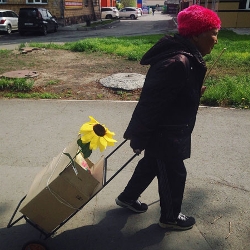 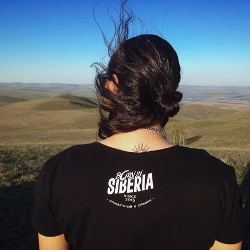 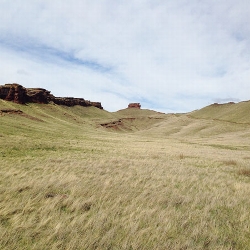 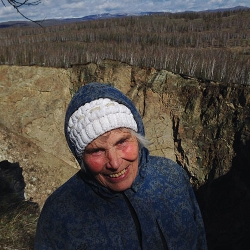 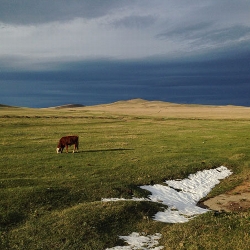 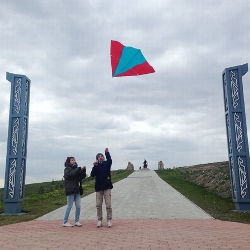 1995
A decade after the Chernobyl disaster, Ukraine agreed to close the plant in 2000.

1978
Mass street demonstrations in Georgia in response to Soviet effort to remove Georgian as the state language. Moscow backs off.

Tractors, smugglers, and the matryoshka from hell