Studying a foreign language is basic to understanding another culture.

This is particularly true in the case of Russia.

Students of Russian today will be tommorow's most influential voices for interpreting Russian politics, foreign policy, economics and culture.

But the study of Russian in the United States is facing critical challenges:

What can be done?

A recent Mellon Foundation survey found that the vast majority of American language teachers feel the study of culture is a vital element in introductory language study. And the more the better. There is the widespread belief among teachers that, if beginning students of Russian can be exposed to the richness of Russian culture, history and society, they are more likely to become intrigued by Russia and inspired to continue on with their study of the language. And the more people studying Russian, the better chance that the US and Russia will better understand each other a decade or a generation from now.

This is where Russian Life comes in. We may be biased, but what better vehicle could there be to expose students to Russia's rich culture, history and society?

Teachers agree. Hundreds of teachers of Russian have contacted Russian Life, saying they would love to distribute the magazine to their students, for exactly the purposes noted above. But school funding cuts make this impossible, even at special class-discounted subscription rates.

In response, nearly two decades ago Russian Life inaugurated a special Education Patron Program to underwrite distribution of Russian Life to Russian language students in the United States. Subscribers and friends of the magazine make small donations each year to sponsor this school distribution program. Together, these donations from hundreds of readers put Russian Life into over 200 US schools and universities.

In 2008, the Russkiy Mir Fund became a major sponsor of Russian Life's Education Patron Program. As a result, the Program was radically expanded in 2009 to reach over 200 high schools and universities in the U.S. currently teaching Russian, affecting 10-15,000 students!

At present, the program continues through individual donations from readers. Donors select a school to receive their gift of annual subscriptions, then purchase 5, 10, or more classroom copies at a drastically reduced annual rate.

As an Education Patron, your donations will directly support high school and college students in their study of Russian.

If you are a teaching Russian at an American elementary, middle, high school or college and wish to be added to our database of requestor schools, please contact us by email. But please first check here first to see if we already have your school in our database.

Schools with funding for teaching resources may "self sponsor" and take advantage of the Language Through Culture program at a special classroom subscription rate. 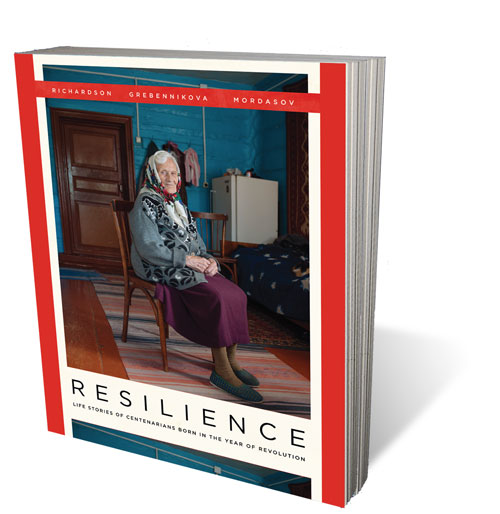 Five Russian Words You May Be Misusing